Here are 10 players you might not remember turned out for Barcelona. 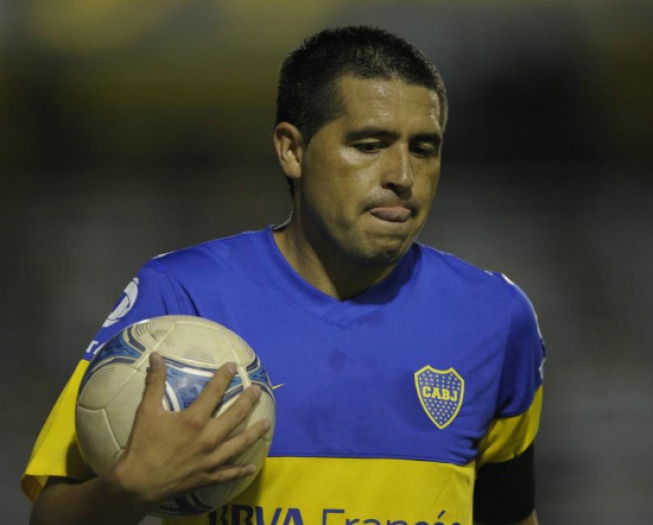 The second-most decorated club in Spain, Barcelona, have had the privilege of fielding some exceptional players over the years. From Diego Maradona to Lionel Messi — their entire history is laden with world-beaters.

In this piece, we’ll take a look at the famous failures — 10 big names that failed to make it big at Camp Nou.

Henrique’s spell with Barcelona has to go down as one of the most bizarre incidents in football history. He was signed for €8 million plus bonuses in 2008, on a five-year contract.

Immediately after securing the move, he was loaned out to Bayer Leverkusen. Upon returning, he was loaned out again to Racing Santander, which was subsequently renewed. Finally, Henrique was loaned back and sold to Palmeiras, which marked the end of his Barcelona career.

After turning a few heads during his spell with Cruzeiro, Brazilian attacking midfielder, Geovanni signed for La Liga giants, Barcelona.

Sadly, he failed to make his opportunities count and promptly found himself on the bench. After making only 26 league appearances in two seasons, he was loaned out and later sold to Benfica.

The winger, who possessed commendable athleticism at the time, suffered an unfortunate knee injury in 1997, which virtually ended his career at Barcelona. After making only 19 appearances for Barcelona, he joined Albacete in 2000.

Barcelona had high hopes from this particular 2012 transfer. They needed a versatile player in defensive positions, and Alex Song’s versatility promised plenty.

Surprisingly, he failed to make himself an integral part of the club and was deemed as the worst signing of 2012. The player was loaned out to West Ham United for two seasons before being sold to Rubin Kazan in 2016.

Between 1988 and 1996, goalkeeper Vitor Baia proved himself to be an integral part of Portuguese outfit, FC Porto.

Impressed by his stint, Barcelona bought him in 1996 but failed to get the most out of him. After two unremarkable years, he was sent back to Porto, where he won the UEFA Champions League under Jose Mourinho.

In the summer of 2008, Barcelona secured the services of Alexander Hleb from Arsenal for €15 million plus €2 million more in bonuses. He only made 19 league appearances for the Blaugrana over his Barcelona career and spent most of his time on loan at Stuttgart, Birmingham City, and Wolfsburg.

Finally, in 2012, he was shipped off to Russian side Krylia Sovetov Samara.

Ricardo Quaresma has a reputation for being one of the most inconsistent geniuses around. And at Barcelona, he, unfortunately, didn’t get the chance to spread his wings.

The winner made only 22 appearances in his debut season and eventually fell off with Frank Rijkaard, which marked the end of his career at the club. He was sold to Porto in 2004.

Signed to fill in for the injured first-choice striker, Henrik Larsson, Maxi Lopez seemed destined for a smooth ride in Catalonia.

He racked up a few decent performances and even scored in the 2-1 win over Chelsea in the 2004/05 Champions League campaign. Sadly, his performance took a nosedive soon after, which led to his eventual sale to FC Moscow.

After attaining cult status at Ajax, Jari Litmanen was recruited by Barcelona coach, Louis van Gaal in 1999. For reasons unknown, the forward failed to get his act together at Barcelona and was eventually dropped by Van Gaal.

The coach was eventually sacked, but the new coach, Llorenc Serra Ferrer, didn’t lend him a helping hand. In 2001, Litmanen was allowed to join Liverpool for free.

The Argentine legend is widely hailed as one of the greatest midfielders to ever grace the game. However, the maestro failed to make anything worthwhile out of his stint at Barcelona.

The €10 million signing was loaned out to Villarreal in his second season and then was eventually sold. He enjoyed a remarkable spell for Villarreal before returning back to Boca.