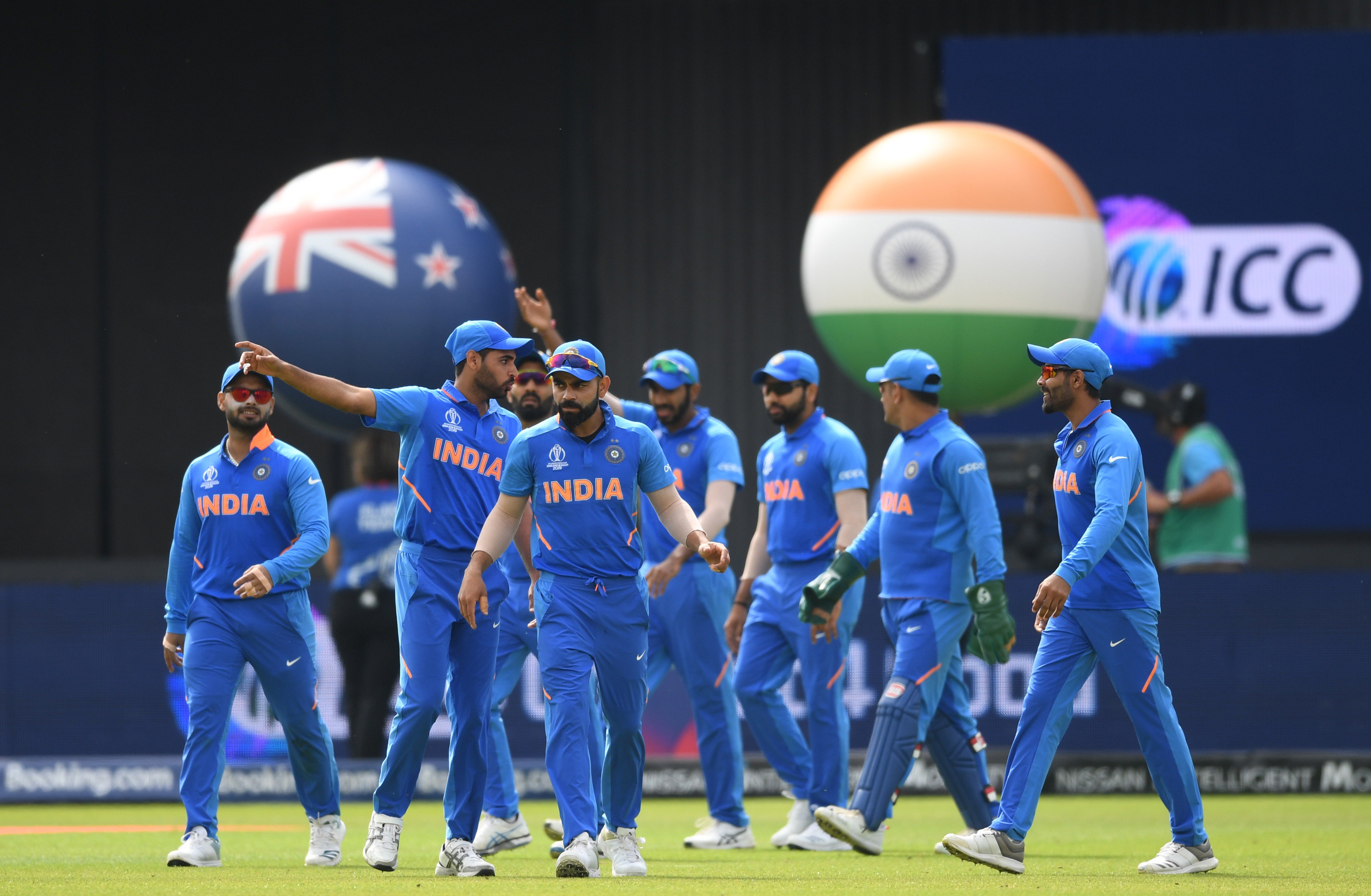 2015, 2017 and now 2019, its been three successive occasions where Team India fell short in an ICC event during a crunch knockout tie. Back in 2015, India bowed out of the semi-finals in the World Cup. In 2017, India lost the crucial finale encounter against arch-rivals Pakistan in the ICC Champions Trophy. Now in 2019, they lost against New Zealand in the semi-final of the World Cup. This is massive stat reading for India, who on each occasion went on to dominate the show prior to the knockout.

Like 2015 and 2017, the 2019 ICC event saw India gain massive control and dominate the games leading into the crucial end moments. And like the previous two events, they once again came out calling in the high-pressure game.

Credit to the Indian cricket team for playing a consistent and superb brand of cricket in the 2019 World Cup leading to the semi-final against the Kiwis. They topped the league stage this time in the round-robin format. And facing a side who lost three consecutive games, saw India be termed as the clear favourites. But New Zealand had other plans.

India’s star-studded line-up did the job in the first half of the match. And then came out wanting in the first 30 minutes to surrender the tie. At 5/3 in a chase of 240, half the battle was lost at Old Trafford in Manchester. The ever reliant top order bit the dust just like in 2017 at Lord’s. And then the middle order couldn’t quite come in and help the team chase down a target.

Up till the last four battle, India’s top order dominated the charts. Rohit Sharma had hit five centuries. Virat Kohli had amassed same number of fifties that too on successive occasions. KL Rahul was solid to say the least as he put a price on his wicket. But everything went haywire against a top notch Kiwi bowling that caught India off guard.

It was the same issue that plagued India. They couldn’t crack the pressure game. Interestingly, in all the three pressure games, India had to chase a target. And on each occasion they couldn’t get past the line.

Here we decode how India’s issues in a knockout pressure game intensified.

The similarities that triggered in World Cup knockouts 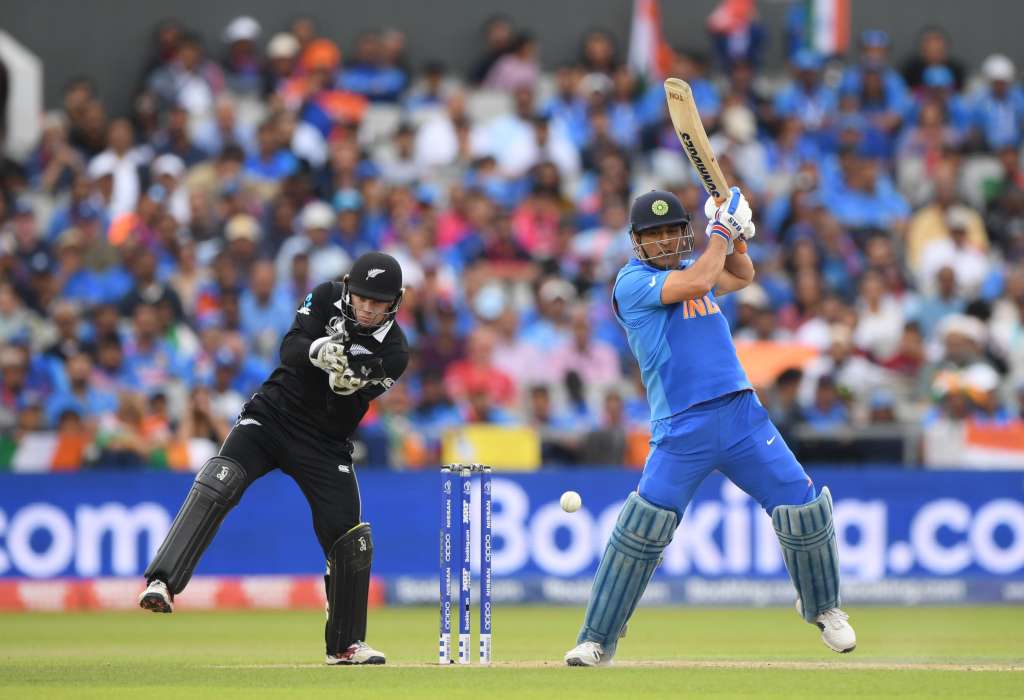 In 2015, India were up against eventual winners Australia in the semis. Batting first, Australia posted a commanding 328/7 with Steve Smith smashing 105. India needed a sound approach and back then as well, the team was reliant on the top order. The likes of Rohit and Shikhar Dhawan added 76 for the first wicket. Before the game changed.

From 76/0, India were suddenly reeling at 91/3. The top three fell in a space of 15 runs. The high-profile middle order failed to come together and rescue the side. Barring MS Dhoni’s sublime 65, India crumbled to be all out for 233 in just 46.5 overs.

In 2017, India once again had to chase in the mega finale. Pakistan posted a brilliant 338/4 to stun India. The Men in Blue needed to bring in their A game and script an unlikely victory. There was a belief given a settled top order that mustered runs aplenty. But India were reduced to 33/3. All their top three batsmen fell prey to some hostile fast bowling with the ball generating swing and bounce. India’s middle order gave up and the side folded for 158.

And now in 2019, India were rocked at 5/3. All three batsmen were dismissed for a run each. New Zealand’s opening bowlers ran in hard and bowled dream deliveries. They had a plan and things were executed properly. Unlike the other two occasions, India bowled well this time and had to chase a reasonable 240. Once the top order was gone, it was always going to be a Herculean effort. There were notable shows by Ravindra Jadeja and MS Dhoni, but things were too late.

Both the players and the fans, suffered a heartbreak. From favourites, India suddenly were found wanting and looked stunned.

On each occasion the middle order failed, but then why? 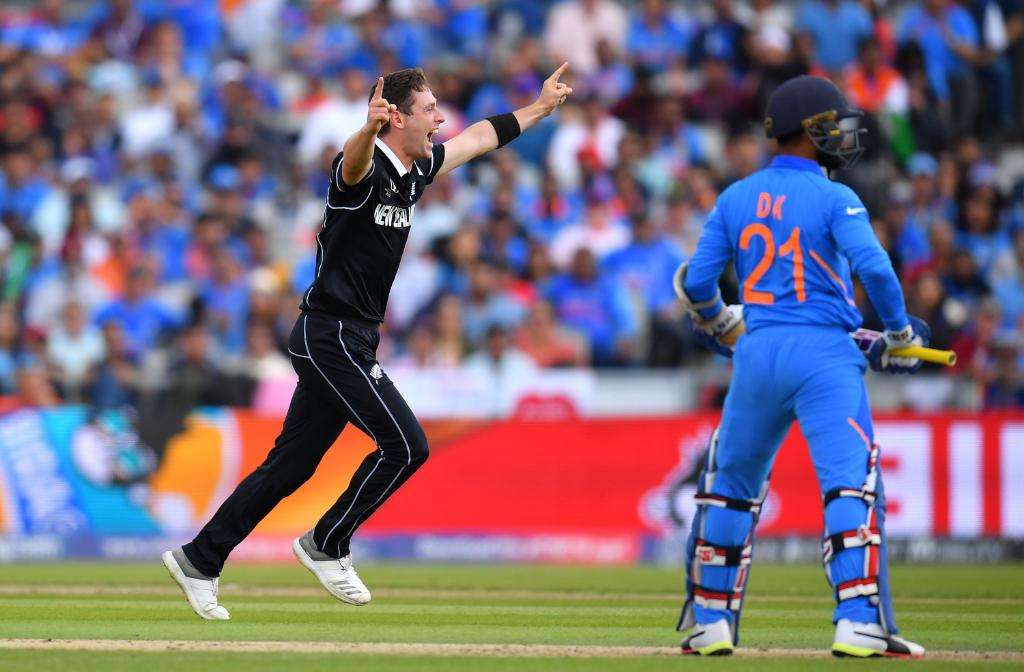 When you look at a team like England, you can see that they have a settled middle order on offer. Every player has a definite role and they have all been backed. This helped the side to bring up a champion side, who dominated the ODIs since the 2017 ICC CT. England learned from the previous mistakes and changed their mindset. They are not just dependent on a particular segment.

Now India are just the opposite.

The selectors and the team management failed to learn from the 2015 and 2017 failures in the knockouts. Post the daunting defeat against Pakistan two years ago, India kept fiddling around with the middle order. We had piles of batsmen coming in and out, but nobody cemented their place. In fact, players were never allowed the time.

One such position was the number four. That was always the Achilles heel for India.

Firstly, they zeroed in on Ajinkya Rahane, but the player was unfortunately dropped. Shreyas Iyer and Suresh Raina were tried. And then Ambati Rayudu was chosen as a sure shot player, but he too was dropped. In the World Cup, we had Rahul, Vijay Shankar and then Rishabh Pant playing in this position.

When you look at the other middle-order batsmen, barring Dhoni and Hardik Pandya, nobody was given a free run. Kedar Jadhav was surprisingly dropped after a few games. Dinesh Karthik came in and didn’t get the desired time out in the middle. Both were short of exposure. That hurt the side.

Unlike England, the middle order in the World Cup hardly played with each other. Too many combinations made things confusing. Someone like a Jadhav and Dhoni understand each other, but the former was on the bench this time.

What next for Team India? 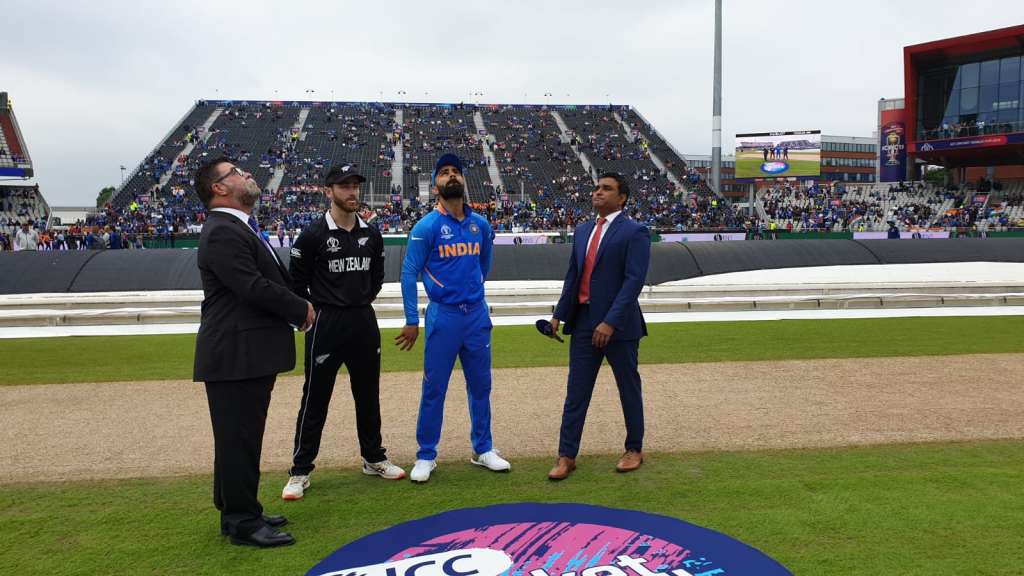 One wants to see the selectors and management not take players for granted and keep trying out stuffs. They cannot keep following the modern day football circus, where managers are sacked without been given time. This creates a vacuum and there is a pressure to keep churning out short-term results.

India need long-term benefits like England, who learned from the 2015 and 2017 failures. India need to back players once selected and perhaps prepare a side for the next World Cup and other ICC events.

Batsmen selected need to be given the benefit of the doubt. They must feel that they belong here. Settled side and familiarity is key. Also, this will help the team not being over reliant on their top three. India have to handle pressure situations. They need to be tested and it’s time we see the pattern change.