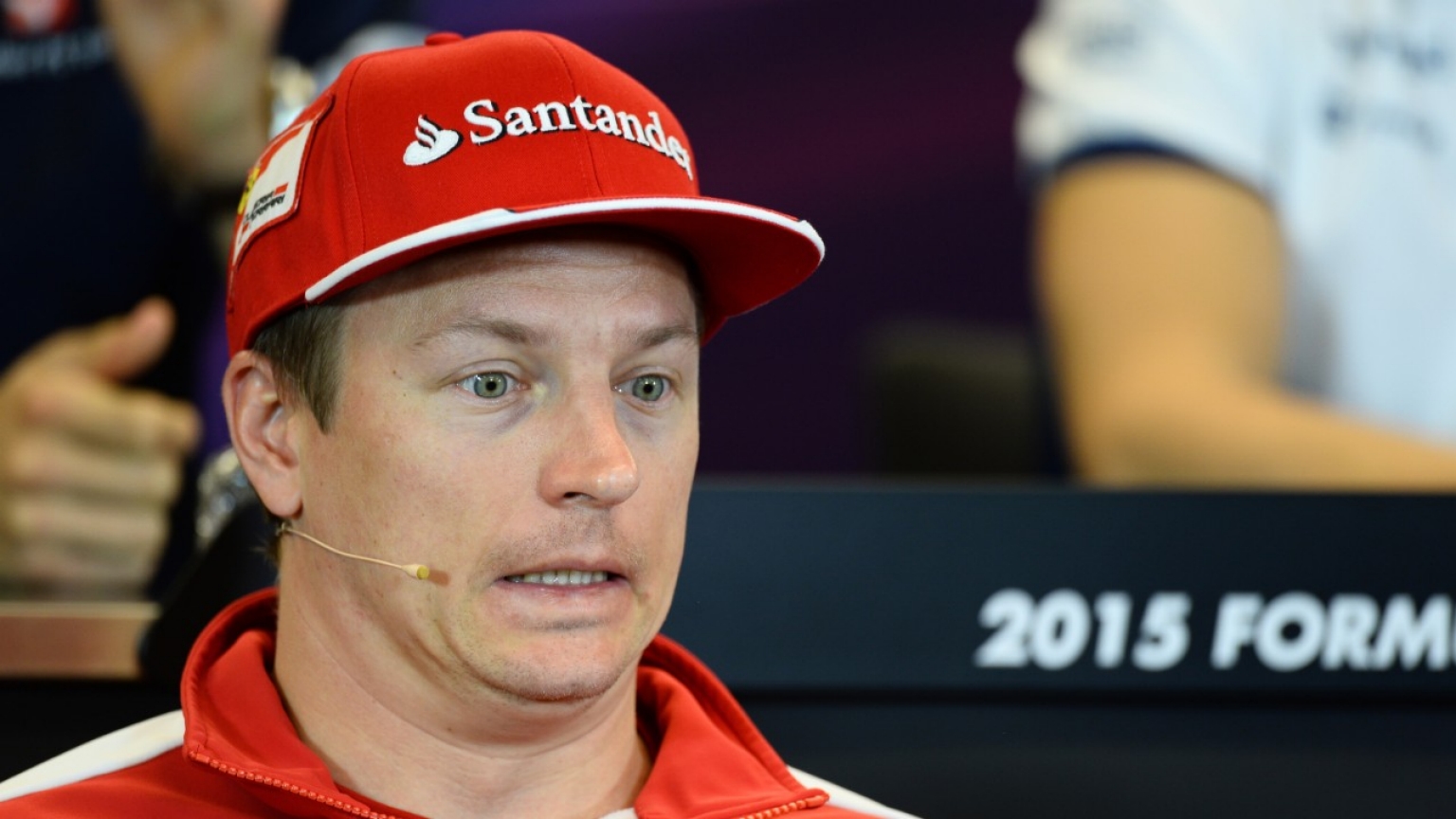 Raikkonen speaks what he feels and vice versa (Image: Formula One)

At times, it seems, Raikkonen’s alternative talent would rather have been in stand up comedy or something!

But there’s no denying that F1 is serious business.

In the words of Niki Lauda, each time a driver goes out there to compete in a Grand Prix, there’s a 30 per cent chance, he may not return.

Amid serious speed and great tension all around, given the topsy-turvy circuit, there’s always the mortal danger of facing some serious calamity.

We’ve seen in the past how legendary drivers have become casualties at the end of the day, in a sport that’s about embracing mortal danger.

But here’s another truth.

And it concerns, F1’s Iceman.

Each time, Kimi Raikkonen goes out there, whether in the car or in the media, there’s nearly a 100 per cent chance of him saying something that lightens people up.

For a man who speaks what he feels and feels what he speaks, there’s no space for shenanigans or theatrics.

But over the course of the past several years, he’s ended up both making fans everywhere as well as establishing firm credentials of being a king of monosyllabic responses.

So what are the top 5 occasions where a funny Kimi Raikkonen ended up in creating a laugh-riot, whether in F1 paddock or elsewhere?

A funny Kimi Raikkonen is any day better than a whiny Sebastian Vettel. Relax, just a joke!

Believe it or not, this one has risen as one of Kimi Raikkonen’s funniest comments in the racing universe. A long time back, as a McLaren driver when F1 pundit Martin Brundle asked the Iceman if he’d ever come out of the fact that he’d missed a presentation from footballing legend Pele, Raikkonen quipped nonchalantly, “I was having a shit.”

Probably, he knows what his priorities are.

2. Kimi’s take on the media

Once, upon his return to the Scuderia, circa 2014, Raikkonen was asked what would he not wish to be there in Formula 1. To this, he replied rather calmly, “The media.”

Strange things happen in the F1 universe. We’ve got guys like Massa, who once retired, only to come back again and then retire and then guys like Raikkonen, who, despite setting the record-breaking fastest lap in the history are being forced to retire.

Whether Kimi should go or not is a matter that’s more mysterious than solving the Rubik’s cube.

But what isn’t fictional is that there came a time whereupon the restart of a race, Baku in 2017, for some reason, Kimi’s pit crew failed to hear the message he was giving on the team radio. Crying shouts and shouts of, “Steering wheel, please someone tell him to give it to me,” how on earth did the team not respond to the driver despite several attempts is something stranger than the Bermuda triangle mystery.

4. I have water in my boots

So there are drivers whose complaints often during the interaction on the radio is about an open DRS wing, a trouble with the headgear, or problems being faced with rear wheel puncture.

5. Kimi what do you say to those who say you’re not as quick

Not someone who’s not had the embarrassment of having asked this question a multiple times, during the 2013 winter testing at Barcelona, right before the start of the 2013 season, Kimi responded to the above saying, “People always talk a lot of shit, but for me, it doesn’t matter.”

6. The Old Man and The Driver

When asked during a quick Media interaction in his Lotus Renault days, Kimi had the following responses on the following personalities: the only thing was, he had to give one-word answers