No Result
View All Result
Home Did You Know 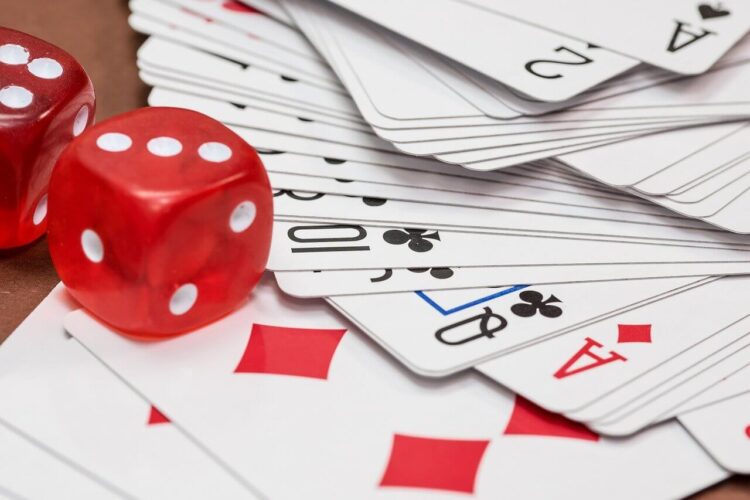 Rummy is a basic, quick, and enjoyable game. There aren’t many complicated tactics that can confuse you. The rummy card game is simple to learn but difficult to master. It takes a lot of practice to master. Certain tips and tricks listed below will help you excel at it and give you an advantage over other players. Take a look at these essential rummy tips and tactics to help you win the game quickly.

You mustn’t take any cards from the discard pile. It offers your opponent a good notion of your cards. Get rid of high-value cards before you get rid of low-value cards. Keep a close eye on the cards that are being tossed out. If you want to exit the game early, do it now rather than later. Refer to the best betting sites in India to begin playing the game. 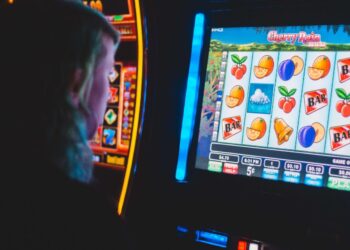 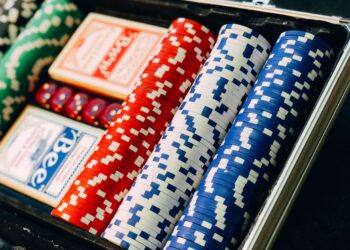 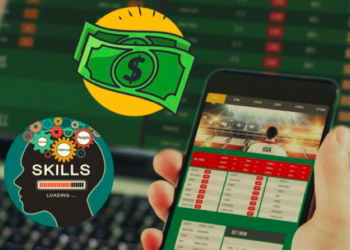 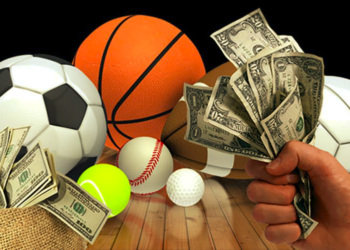 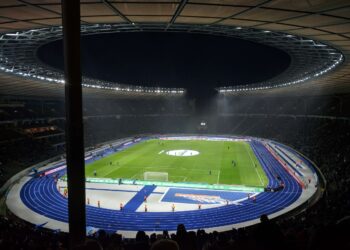 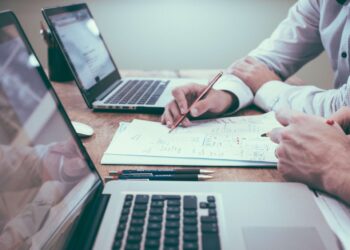