Is the absence of Hardik the bowler a worry for Mumbai Indians?

A key contributor MI's title-winning campaign last year, Hardik didn't bowl a single over in the opening match against the Chennai Super Kings. 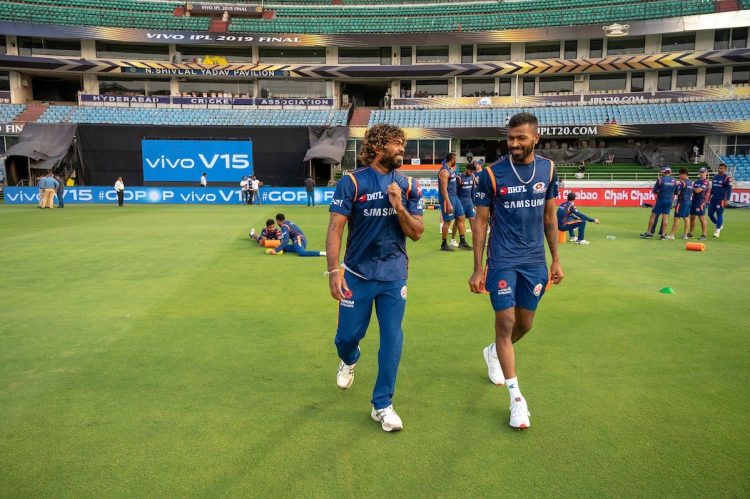 Hardik Pandya has been the single biggest influencer for the Mumbai Indians (MI) with both the bat and ball in the recent seasons of the Indian Premier League (IPL).

Whether it be late-order hitting or breaking partnerships at crucial stages when matches were in the balance, the Baroda Bomber always put his hand up to be counted.

He is a central figure in the line-up alongside the likes of captain Rohit Sharma and the overseas stars.

Hence, it came as a major surprise not to see the skipper hand the ball to his talisman when the partnership between Ambati Rayudu and Faf du Plessis threatened to take the Chennai Super Kings (CSK) to a facile win in the opening game of IPL, Season 13.

While the CSK eventually won the match, who knows what might have happened had Hardik worked his magic with the ball as he so often has.

More than losing the opening tie, what is more worrying for the defending champions is Hardik not rolling his arms over. It has already got tongues wagging in expert circles.

Has he decided not to bowl on medical advice or has his back not healed significantly for him to bend his back?

The same, if true, beggars a bigger question – was he rushed into the tournament without making a full recovery? Or is it that his franchise doesn’t want him to bowl just yet as he is coming off a major injury?

While the reason why he didn’t bowl might lie in any one of the above questions, what could be said beyond a reasonable doubt is that the absence of Hardik the bowler will tell on MI’s team balance as him bowling the regulation four overs gives the think-tank the option to play an extra batsman or bowler.

While the franchise hasn’t opened up on why Hardik wasn’t bowled in the opening tie or when he is likely to resume bowling, ace commentator and expert Harsha Bhogle, speaking at a post-match show on Cricbuzz, recalled an earlier chat with the all-rounder where he seemed to indicate that his future in cricket may be as a batting all-rounder as his back will never be the same again.

“The fact that he hasn’t bowled for six months means that his back needs a lot more work on it. He had to bowl at least one over, if not two, today (in the opening match) and if this is how they are going to play him, it changes the (team) balance completely as Hardik bowling three overs could make up for Krunal (Pandya) or any other bowler having an off-day in the field,”

As it turned out, the decision to bowl Krunal Pandya in the final overs cost MI as all-rounder Sam Curran took him to the cleaners just when a few dot balls would have helped turn the match in their favour.

It remains to be seen if the MI think-tank insists on playing Hardik Pandya only as a batsman in future games knowing how it will affect its balance and prospects in the tournament.