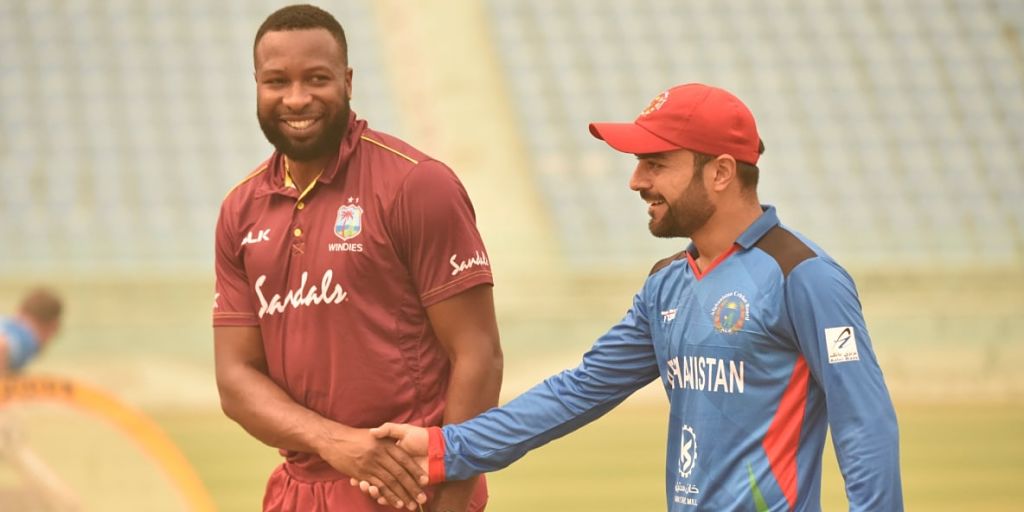 The West Indies and Afghanistan locked horns for the first time in a foreign series since their forgettable World Cup campaign that saw both sides struggle in England.

So just what did one see as Cricket dazzled in the heart of Uttar Pradesh in India?

A marching start for the men from the Caribbean, a twinge of disappointment for Rashid Khan, a batting failure from Afghanistan in entirety, crucial and match-winning runs from Shai Hope, and an all-round show by the dependable Roston Chase, Afghanistan vs West Indies Highlights from the 1st ODI ended with a triumph for the men sporting the maroon.

At the end of the First ODI, there was hardly anything hazy in Lucknow, save the dubious weather while the cricket was sprinkled by a sense of luminosity by the West Indies that displayed something their fans so often crave; all-round consistency, sans impressiveness in patches.

Implicit in West Indies’ victory over a promising, rising force from the sub-continent was Kieron Pollard’s leadership, the first in his international career for his national team.

But while a lot of cricket is still to be played in a series where Afghanistan could well hit back at their Caribbean challengers, knowing their fighting spirit, what was the Afghanistan vs West Indies Highlights?

So let’s look at the Afghanistan vs West Indies Highlights highlights from the 1st ODI? 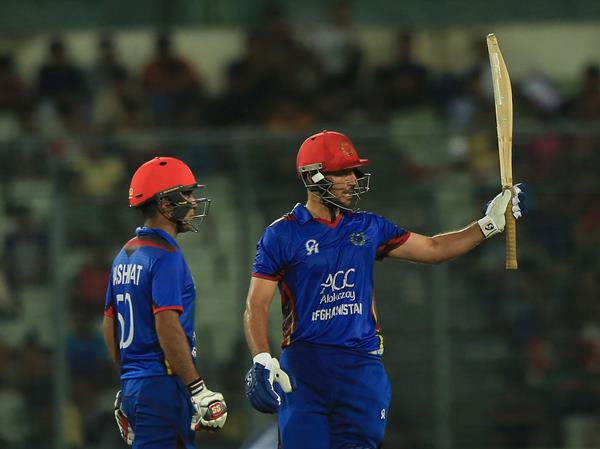 Shah stood out with composure and battled the white-ball dominance as displayed by Jason Holder and the 24-year-old Guyanese newbie Romario Shepherd.

Shah demonstrated that a lot could be achieved by holding ground instead of needlessly innovating and that it made sense to collect singles at a time where the runs were hard to come by. At first, he allowed his partner at the other end, Ikram Alikhil, to take the attack to the opposition and was instrumental in changing gears later.

A valuable fifty when the going was tough was eventually foiled by playing a sweep that fell no more than 10 meters from the batting crease. But Afghanistan can take a lot of heart from the effort of their most fluent scorer. 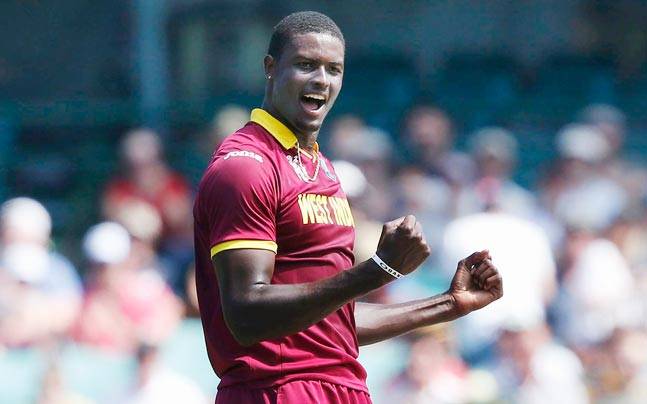 Jason Holder has now been an integral part of the West Indian pace battery for quite a while. He may not bowl with the massacring pace that one would associate with star bowlers of the bygone era but he generates just enough bounce and movement to unsettle batsmen at the top order.

Among the key talking points from the First ODI between West Indies and Afghanistan was Holder generating great movement off the pitch in the early overs. Of his 10 overs, he collected 2 for 21, enviable figures for any bowler in the sub-continent where teams like the West Indies hardly get a chance to play.

What would be interesting to see is whether the former limited-overs captain of the side can bowl with the same discipline and rhythm. 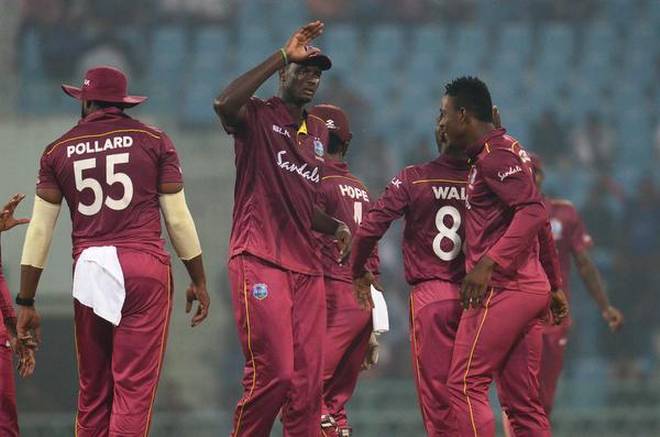 Ever since the limited-overs series against India in the Caribbean and the United States, Kieron Pollard seems a changed talent altogether. For a batsman constantly criticized for opting to represent freewheeling T20 franchises, keeping national duties on the backburner, it’s refreshing and interesting to see him in the new role of the West Indies national team’s captain.

The cautious and valuable batting against India recently that earned him the much-valued respect from the home fans shot him to the attention of the selectors again. Now, in the leadership position, Pollard will hope for nothing more but a series triumph to inspire his team, one that’s desperate to taste some victory ever since the 2019 World Cup debacle.

And what a start it has been given Windies’one-sided triumph over Afghanistan. The point all will be keen to note is whether Pollard can guide his team using all that valuable international experience and also at some point, a star with the bat? 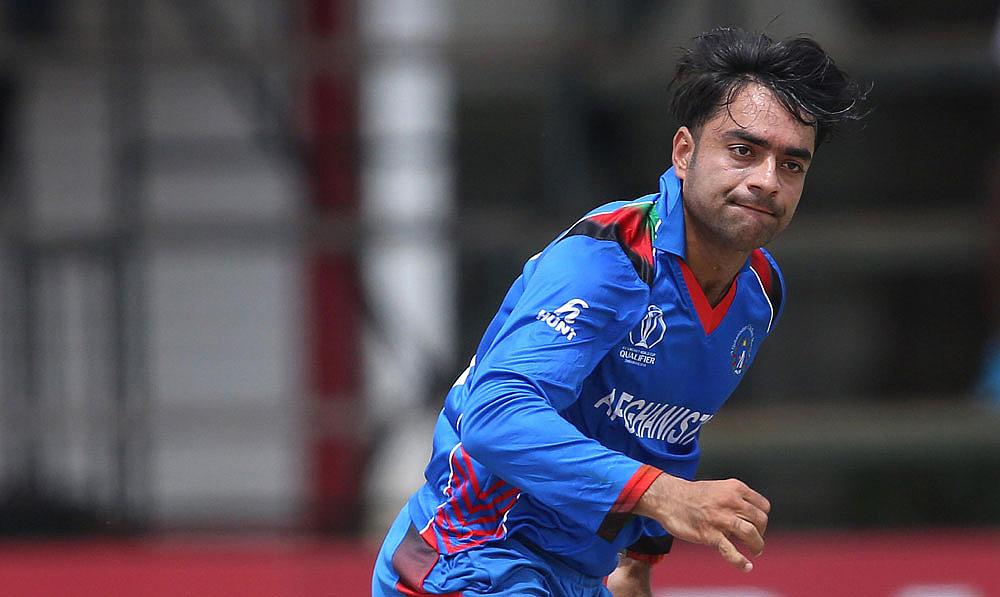 It’s not every day where someone like a Rashid Khan struggles for wickets. But contributing to the Afghanistan vs West Indies Highlights was the captain’s lackluster form.

For a bowler who regularly enjoys extremely economical bowling rates, rarely conceding 40 from his full quota, Khan gave 43 from 10 and emerged wicketless.

Surprisingly so, when his team needed a few big hits particularly toward the end of their batting innings, Rashid went without scoring a run.

But it’s a long series with there being several T20s after 2 more ODI games. He should bounce back comfortably to cause the West Indies batsmen some trouble. 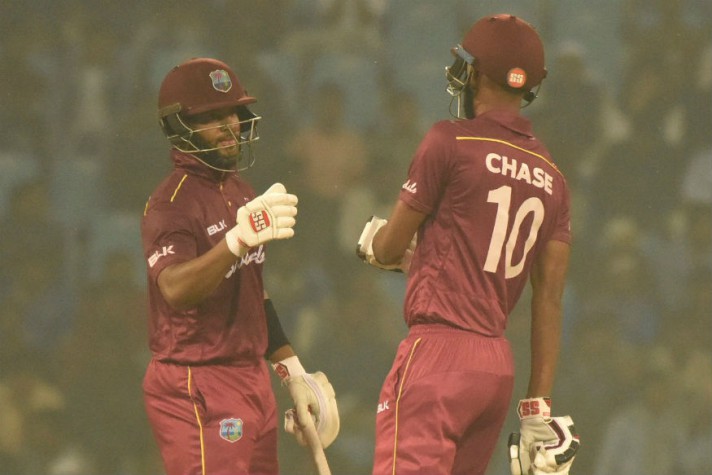 Among the most important talking points from the First ODI between West Indies and Afghanistan were the vital fifties gathered by Shai Hope and Roston Chase.

The two famous Barbadian batsmen have, as a matter of fact, scored useful runs on several occasions in the past. But their scoring runs from the top and middle order was influential in West Indies registering their pleasant victory to gain sufficient advantage over their sub-continental opponents.

And truth be told, there are few beautiful sides in World Cricket, especially from a Caribbean spectator’s point of view than seeing Shai Hope carve a cover boundary or Roston Chase flicking one off the hips toward the mid-wicket boundary.

Hope, with 77 against his name and Chase, with his top international score of 94, will have to now carry their bat to the rest of their series if the Windies are to beat Afghanistan. But from what one gauged in the opening one-dayer, their ability to play well against spin, not the easiest of things to do today in international cricket, should offer Pollard’s team a lot of confidence. These were complete 1st ODI Afghanistan vs West Indies Highlights from Kyrosports.