Sehwag or Afridi: Batsman Who Revolutionized Opening In Tests

Wasim Akram has fomented a debate on whether Shahid Afridi or Virender Sehwag, revolutionized opening in test cricket. 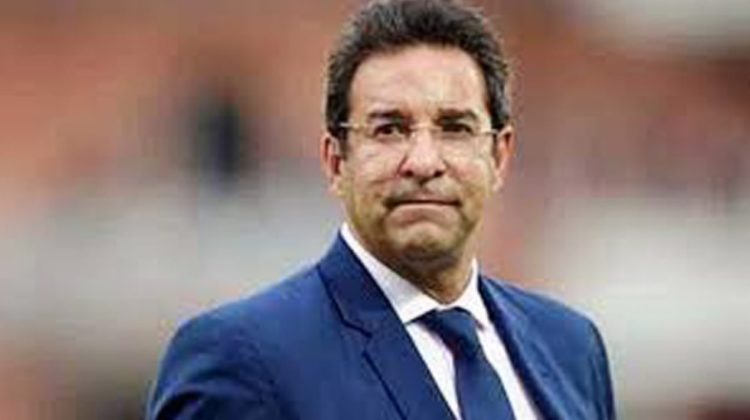 Did Virender Sehwag revolutionize opening in Test cricket? I think many would agree with it. Even David Warner, who is associated with a similar playing style, credits Sehwag for instilling confidence in him.

However, Pakistan legend Wasim Akram, contrary to the opinions, has picked Shahid Afridi over Virender Sehwag as the player who changed the mindset of opening in Test cricket.

“Even if I was the bowler, I would know that I can get him out but also know that he can hit me for boundaries “

Akram in a chat show with Afridi on YouTube

Did Afridi really revolutionize opening in test cricket with his free flowing, relentless batting style? Or was it Sehwag, who really can be called the game changer?

A look at Shahid Afrdi in Test

There is no denying the fact the Afridi was one of the cleanest hitter of the cricket ball the game has seen but it was his inconsistent performances that saw his Test career cut short to a mere 27 matches. Afridi created a huge buzz post his scintillating 141 against India at Chennai in 1999-2000 as an opener in the test.

But, soon string of failures followed with an odd inning of excellence here and there; he could never become a permanent member of the Pakistan team.

He was in and out of the Test team and eventually had only 27 Tests to boast about his career. Afridi during his career managed to accumulate 1716 runs with 5 hundreds and 8 fifties.

As an opener too, he does not have something exceptional to portray. In the 15 Tests as an opener he only managed 892 runs with 2 hundreds.

Afridi though managed to pick 48 wickets in his Test career that makes him a decent all-rounder but as a pure batman, he was pretty average.

In the very first match Virendra Sehwag opened the batting for India, he scored a 96 ball 84. He scored the runs at nearly an ODI like strike rate of 87.5. What was interesting that he continued to score while wickets tumbled at the other end. It was the first match on India’s tour to England at Nottingham, Aug-8 To 12-2002

Sehwag had made his debut a year ago in South Africa as a middle order batsman. In 2002, Indian captain Sourav Ganguly asked Sehwag to open in Test cricket after the repeated failures of the regular openers in the squad. And boy, what a opener Sehwag turned out to be.

In seaming and swinging conditions in England, he scored 237 runs in 6 innings in hard hitting and ruthless style. Sehwag through his free-spirited and fearless (without thinking out getting out) batting re-defined opening in test matches.

Even in conditions which suited the bowlers and troubled others, he continued to pile runs. With bare minimum footwork, mostly on with the help
of his hand-and-eye-coordination he scored runs at a rapid pace

Interestingly, his 284 on Day 2 of the Brabourne Test match against Sri Lanka in 2009-10 is, the third most runs by any batsman in a single
day’s play in Tests after Don Bradman’s 309 and Wally Hammond’s 295.

Very rightly, Virender Sehwag has been often termed as a game changer. The ‘Nawab of Najafgarh was a nightmare for the bowlers with his exceptional ability to blast away the opposition, irrespective of the conditions.

Afridi First But Sehwag Had a Lasting Impact

Wasim Akram supports his view by saying that Afridi opened the innings before Sehwag made his debut in 2001 and opened the batting in 2002.

“In Test cricket, Sehwag came later but in 1999-2000 Shahid Afridi changed the mindset of opening in Test cricket. “

Akram while chatting with Afridi on a Youtube chat show

While we concede that Afridi opened the innings before Sehwag did and scored runs at a brisk pace, almost akin to his batting in ODIs. But, Afridi did not have a career as long and illustrious as Sehwag to induce a change in the mindset of the test openers.

Afridi’s heroics were very brief to have been even noticed by openers from across the continents. It had to be his captain, Wasim Akram, who gave him the chance to open the innings, to remind the cricketers of Afridi’s freeless batting as a opener.