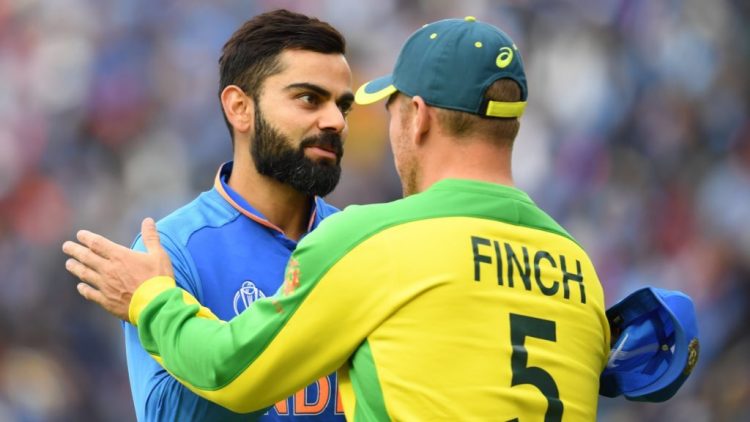 The third and final match of the ODI series against Australia will be played in Canberra on Wednesday. When India land on the Manuka Oval ground, then it will be a challenge to register their first win on the Australia tour. With this, the team would like to avoid a second consecutive clean sweep on foreign soil. Earlier, in January – February, India was beaten 3–0 by the Kiwi team on the New Zealand tour.

Talking about the Canberra ground, Australia have won all their four matches played here. At the same time, India has played a total of 2 matches on this ground so far and has suffered defeat in both. In this series, Indian bowlers have been seen struggling. In such a situation, if India has to win, then the bowlers will have to get in rhythm.

The Australian batsmen have completely dominated the Indian bowlers in the series. Steve Smith scored a century in both the previous ODIs. At the same time, captain Aaron Finch scored a century in the first ODI and fifty in the second match. David Warner, who was ruled out of the series due to an injury, also felt fit in both the matches. Apart from Smith-Finch, Marnus Labushane and Glenn Maxwell are also in good form.

Indian bowlers did not appear in rhythm

Warner-Cummins’ absence is a chance for India

Warner is not part of the team due to injury. At the same time, Pat Cummins has been given rest in view of the preparation for the Test series. In such a situation, due to the absence of these two giants, India will have a good chance. Indian bowlers can overcome the drought of the wickets that have been playing during the power-play from the last 5 matches and the Indian batsmen can attack Australia in the absence of Cummins.

Kohli has a chance to make another record

Even though India has lost this series, but in the third ODI, Kohli will have another chance to record his name. If Kohli manages to score a century in this match, he will become the player to score the most century as captain. Currently, Kohli and former Australian captain Ricky Ponting have 41-41 centuries.

Australia has already won the series by winning both the opening matches. A total of 13 ODI series have been played between India and Australia, including this series. In this, Australia has won 7 and India 6 series. Australia played 3 bilateral ODI series against India at home, winning two and losing one.

Skies will be clear as usual in Canberra. Cloudy can occur in between. The maximum temperature is likely to be 26 degrees and the minimum temperature is 12 degrees Celsius. The pitch can help the batsmen. The success rate of the team batting first in the last 9 ODIs played here is 77.77%.

So far 142 ODIs have been played between India and Australia. In this, Team India won 52 matches and lost 80, while 10 matches were inconclusive. The Indian team played 53 ODIs against Australia at its home, out of which 13 have been won and 38 have been lost. 2 ODIs remain inconclusive.