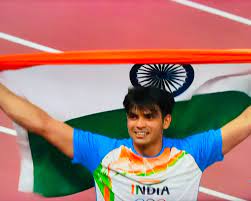 The Tokyo Olympics is over now. & first time ever Indian players have won 7 medals, which is the most medals won by India in any Olympics so far. Earlier, Indian players had won 6 medals in the 2012 London Olympics.

Neeraj won the gold medal in track and field for the first time in India’s 121 years Olympic history. He defeated the world’s legendary javelin throwers in the final with a throw of 87.58m. Neeraj has said in the interview that his foreign coach has played an important role in the Olympics.

Came in the LImelight after winning gold in Junior World Championship

Before sharing the amount spent to prepare him, We’d like to share that Neeraj came into the limelight by winning the gold medal in the Under-20 World Championship in 2016. He made a world record by throwing 86.48 meters in this championship.

According to Bhaskar news Rs, 7 crores has been spent on Neeraj’s training. For his training abroad and participating in the tournament, Rs 4.85 crore was spent in 450 days. During this Neeraj participated in 26 tournaments. He also attended training camps in South Africa, Poland, Turkey, Finland, Czech Republic, and Sweden.

At the same time, before the Tokyo Olympics, Neeraj went to participate in the European tournament as part of his preparations and took part in a 50-day training camp in Sweden. 19 lakh 22 thousand rupees were spent on this training by SAI.

To remember the achievement by Neeraj Chopra and to inspire the youth of India, Prime Minister Narendra Modi has announced to celebrate 7th August as a javelin Day. 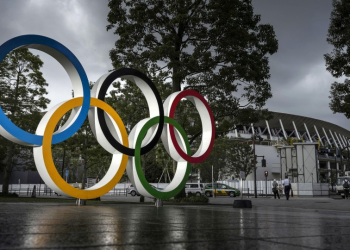