An English summer that belonged to Chris Woakes

The Warwickshire all-rounder put in notable performances with the bat and ball to add value to the England team and made the think-tank not feel the absence of Ben Stokes. 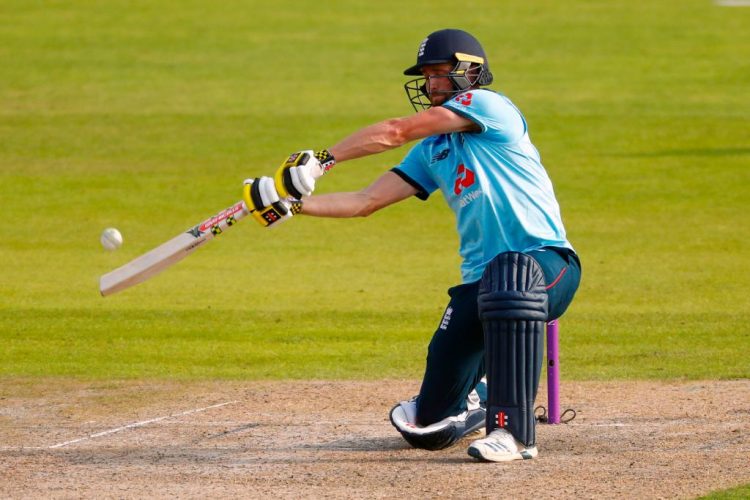 Although he made his ODI debut in 2011, Chris Woakes has been a regular for England in all the formats for almost 7 years now. But one doubts if he has ever evoked the kind of buzz with his cricket as he has at the end of this English summer.

Recently, Michael Atherton picked Chris Woakes as his player of the summer during a panel discussion reflecting on the summer for The Times. He said, “in any other era, Chris Woakes would be regarded as one of England’s finest all-rounders, but he often gets overshadowed by Stokes.”

“His performances across formats were consistently excellent, until the last Test against Pakistan, when he looked a little weary,” Atherton told The Times. His view was supported by two other panelists, with one of the panelists calling him “a leading light, excelling with bat and ball.”

After being ignored for the first Test against the West Indies in the series which marked the return of cricket from the COVID-induced lockdown, the Warwickshire all-rounder was picked for the second and proved his utility to the team with five wickets in the match. In the process, he also reached his 100th Test wicket. He followed it up with a five-for in the third and final Test, taking his tally for the series to 11.

Known to be a handy batsmen, who favours playing freely on the off-side, Woakes didn’t have much to offer with the bat during the West Indies series. He just scored 1 run in the two innings of the four he batted. The series had been dazzled by brilliant batting and to an extent bowling display by Ben Stokes, who scored 363 runs in 5 innings and scalped 9 wickets.

However, Chris Woakes didn’t keep us waiting for long to see him perform with the bat. Just a week later, he along with Jos Buttler, who had copped a lot of sticks for dismal returns with the bat, took England through a memorable win against Pakistan in the first Test against Pakistan at the Emirates Old Trafford.

Victory had seemed wishful and near improbable with England 117/5, but in arguably his best innings in Test match cricket, the all-rounder with an unbeaten 84 and Buttler, with an enterprising 75, took England home.

In its timeliness and quality, the innings brought back memories of Stokes’s epic unbeaten 135 in the Ashes Test at Headingley back in August 2019.

In the Test matches against Pakistan, Woakes shone with the bat as much as he did with the ball, aggregating 143 runs on tailor-made English surfaces against a quality pace attack. He was also amongst the wickets, picking up six for the series.

Coming into the ODI series against Australia, the 31-year-old was chasing a unique record – that of becoming only the second England player after Andrew Flintoff to do the double of 1,000 runs and 150 wickets. In the three matches, he scored 89 runs including an unbeaten 53 and picked up 5 wickets.

The all-rounder on the back of his performances in both the Test and ODIs in the last three months moved to the 7th and 2nd spot ICC All-rounders Rankings in Test and ODIs. Things look pretty purple for Chris Woakes on English soil and this home summer will probably set the tune for more such performances in future.

However, his returns for England overseas doesn’t stand at par with his performance at home and that is, perhaps, the only aspect of his cricket that needs work. Outside English shores, he averages a pauperish 19 with the bat and 51.68 with the ball in 14 Tests. With England likely to play Sri Lanka and India in their bastions early next year, he would wish to continue the form he has been in this summer.