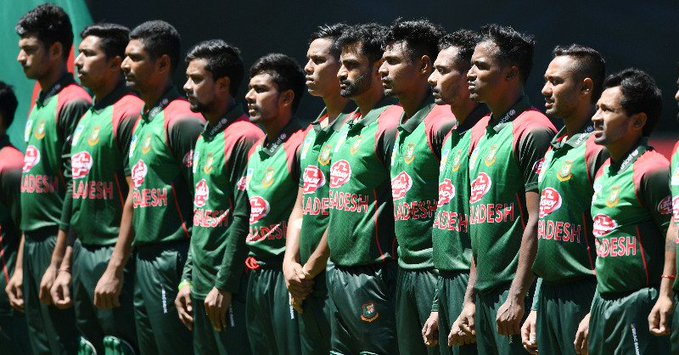 Bangladesh have the desired experience and feel to their ICC World Cup 2019 squad. The Tigers, who crashed out in the quarters of the 2015 edition, will look to give their all and surprise sides in the coveted tournament.
There are many veterans in the squad, who are playing their last World Cup. Therefore, it’s an added impetus for the Asian side to go out all guns blazing.
Bangladesh aren’t considered as the leading favourites or a side that look destined to do wonders, but rather a side that can create issues for the big guns. What Bangladesh have lacked in ODIs is consistency.
They haven’t produced the best of cricket and that’s been a worry for them in ODIs, where there were constant sufferings faced.
It will be a staff task for Bangladesh to go out and do wonders. They will be tested immensely and they could have their backs against the wall.
Having said that, the final package is something the team may lack. Also the ability to perform in pressure situations could need the side to bring forward its character.
Bangladesh have done an able job in multi-nation tournaments though. From reaching the finals of the Asia Cup 2018 and the Nidahas Trophy T20, the side showed that they can provide a challenge on any given day.
Bangladesh announced their squad on April 16. Mashrafe Mortaza is set to lead the side and will look to head out with a bang, which is the veteran’s final shot.
The likes of Shakib Al Hasan, Tamim Iqbal and Mushfiqur Rahim form the pillars of Bangladesh’s squad, and have done so for a long time. Their performances could go a long way in shaping the team’s performances in the World Cup.
The major talking point of the squad was the inclusion of Abu Jayed, who is still uncapped in ODIs. He has played five Tests since making his debut in July 2018.
Veteran keeper batsman Mushfiqur stated that he believes Bangladesh can reach the semis. “It’s not impossible. It’s tough, but possible. I personally believe that we have the ability to reach the knockout stages, and anything can happen if we can reach that point.”
Well, we analyse the Bangladesh squad and what’s expected out of them in the upcoming 2019 World Cup in England and Wales.

A look at the top order for Bangladesh 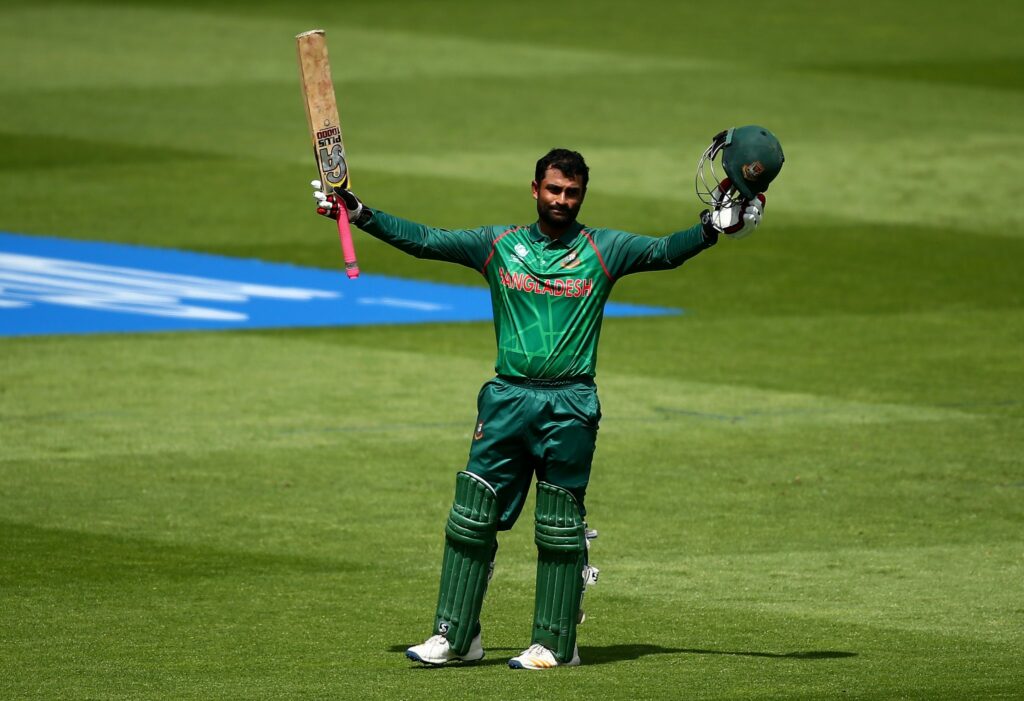 The opening pair has been an area of concern for Bangladesh. Besides Tamim, the person to accompany him upfront has lacked the cutting edge. Both  Soumya Sarkar and Liton Das have been in and out.
Both batsmen have intermittently held the role, but neither has shown the quality to say, I earn this spot. It remains to be seen who gets the nod to join Tamim up the order.
The southpaw is Bangladesh’s best bet in the batting unit. He possess the aggression and the consistency factor. In 189 ODIs, Tamim has scored 6,460 runs with 11 hundreds and 44 fifties.
He was also among the runs in 2018. Liton Das is someone, who is the back-up wicket-keeper and he has relative experience in ODI cricket.
Soumya could be asked to bat at number three. He has an average of 41.66 at this position since the 2015 World Cup. Therefore, Bangladesh may be tempted to start with Das, who barring 121 against India in the Asia Cup 2018 final, hasn’t produced much substance.
If he fails, then the Tigers will promote Soumya up the order to bat alongside Tamim.

The Tigers have experience in the middle and all-round department


The middle order and all-round departments for Bangladesh is perhaps their biggest strength. The batting in particular boasts of names such as Mushfiqur, Mahmudullah and Sabbir Rahman. All three are capable of lifting the team with their sense of aggression and mental strength.
All three batsmen can be solid on any given day, but they have one issue which is throwing away their starts. The players can be guilty of playing a loose shot to hand the momentum.
So the idea will be to turn this aggression and rather play accordingly with the flow. Mahmudullah in particular was a class act in the 2015 World Cup and he was among the runs.
So he will look to replicate similar form. Mushfiqur is someone, who bears all the experience and character to excel. Sabbir can play the role of a finisher.
Adding depth in the middle order is all-rounder Shakib Al Hasan. The left-hander is a key asset in all three dimensions on the field. He is a world class figure that adds just so much to this Bangladeshi side.
Mosaddek Hossain is another fall back option in the middle-order. He last played for Bangladesh in the 2018 Asia Cup.
With Mahmudullah not expected to bowl after a shoulder injury, Hossain comes in as a key figure, who can bowl spin. Shakib is the main all-rounder of this team.
Mehidy Hasan Miraz, Mortaza can be considered as bowling all-rounders. Sabbir can rotate his arm when needed as well if they need some leg-spin.

Veteran Mortaza leads the bowling for the Tigers


Mortaza will be the key factor with the new ball for Bangladesh. The skipper is set to feature in his final World Cup and he has added motivation to give his all.
Mortaza will be key with his variations on offer. He will look to build pressure by containing batsmen with accuracy.
Joining him as the principle pacer is left-arm fast bowler Mustafizur Rahman, who has had some fitness concerns in the lead up to the squad announcement.
But a fit Fizz can create issues both at the beginning and during the death overs. With the inclusion of the uncapped Jayed, Bangladesh have a total of five players whose primary role is seam bowling.
There is the experience Rubel Hossain as well alongside Jayed and Mohammad Saifuddin.
Javed’s ability to swing the ball should make him useful in England as he showed during the Tests in New Zealand. The conditions could favour him. Besides Jayed, Hossain can swing the ball as well.
Mortaza’s medium pace will come in handy during the middle overs. Saifuddin has been a reliable bowler at the domestic level, but he will be tested in the international level especially in a tourney like the World Cup.

A look at Bangladesh’s squad 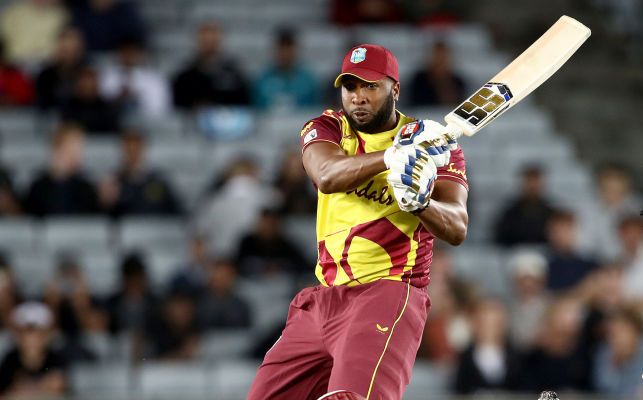