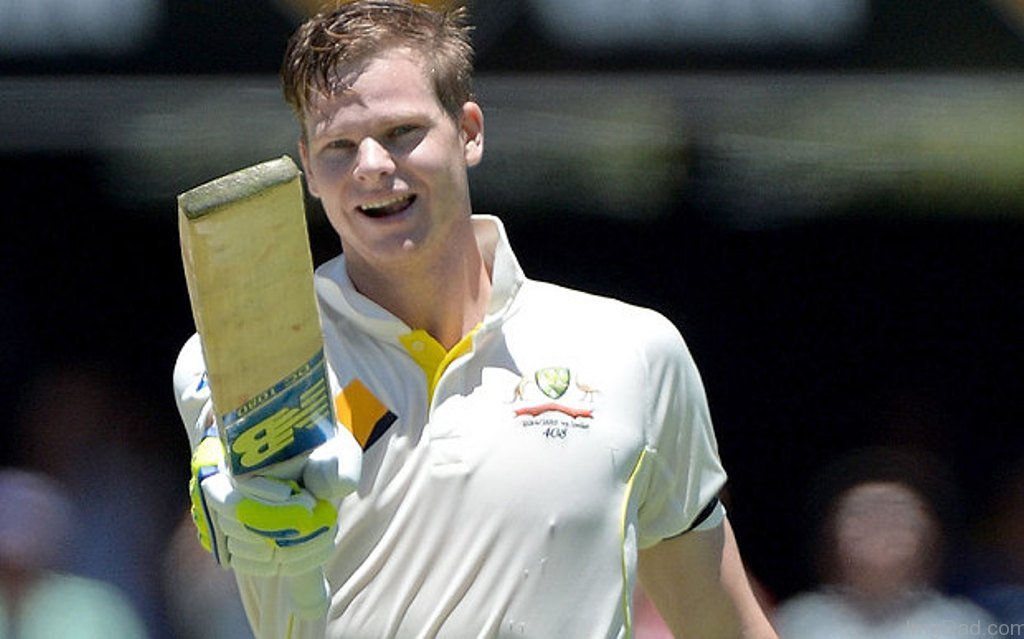 The fifth Ashes Test at the Sydney Cricket Ground (SCG), starting from January 4, presents a plenty of attributes to look forward to. In this dead-rubber affair, England cannot afford to relapse; Australia, on the other hand, will look to prevent the scare suffered at Melbourne in the drawn 4th Test.

The last Ashes series in 2015 saw Steve Smith up the ante with a splendid 143 runs in the dead-rubber Test to help Australia win the match by an innings. Despite losing the Ashes, Aussies fought back to bring some smile for then outgoing skipper Michael Clarke. This time Joe Root will be hoping to make a mark by himself and ensure his side comes up with the goods.

England are already 3-0 down and the last Test gives them a chance to make it 3-1 on the backing of a solid show at the MCG. Weather and poor pitch robbed them of a victory there, but this Test brings many important factors especially an opportunity to test the bench strength and build on the positives secured at MCG.

For the hosts Smith will look to carry forward his legacy as the word’s best Test batsman and he could make the difference once again. Although he is suffering from a sore back, it is expected that he will figure in Sydney. The Aussies will go for the kill and the possible return of Mitchell Starc gives them that breathing space. They failed to wipe out the tail of England at the MCG, and now with Starc back there, the chances of wiping them this time remains strong.

There are many vital prospects that await the fans worldwide that could set the Sydney Test alive. A lot of talk has been building ahead of this week’s Test and let’s have a look in to what holds significance.

Starc’s fitness a welcome boost: After wrecking havoc in the first three Tests, Australia’s premier fast bowler missed the MCG outing with an injury. But he seems to have nursed the same and is looking for a return. Starc was phenomenal in Australia regaining the urn and could have made a huge difference in the outlook of the previous Test that ended in a draw. Although it will be interesting to see whether Australia choose to go with him or rather give him a rest. Good news for the Aussies fans is that Starc has been bowling well in the nets and most importantly he has set the pace rolling.

Joe Root looks for finesse: The England skipper is still in the hunt for a maiden Ashes ton this summer and has been limited to three half-centuries till now. In each of his innings he did all the hard work to set the tone, but a lapse of concentration hurt him badly. Root knows he needs to be out there leading the batting by example and getting big scores. It is an issue the player needs to address largely. He has to show that England can battle in this dead-rubber and it presents him a perfect opportunity to get the calls right.

Smith hopes to continue rich form: A sore back bothered him from start of the week, but the Aussie star will likely be fit to face England. Smith has been everything in the series that Root hasn’t. He is in a different zone after smashing three tons in the series and is also the leading run-scorer. Smith has looked so rich in form that his presence on the pitch has made the Tests look so appealing from Australia’s point of view. He scored his 23rd Test ton at the MCG and has been a big thorn for the visitors. On a batting friendly wicket at the SCG, Smith will look to reach new heights.

Bayliss counts on experimentation: England coach Trevor Bayliss cited to the BBC, that the visitors could experiment with their side in this the final Ashes Test. Trailing 3-0 after four matches, the tourists could make changes in Sydney, with Moeen Ali’s place under threat and Mason Crane pushing for a debut. Some of the recent England newcomers have performed well and Crane could be handy with his leg spin on a friendly wicket.

Fans await another Cook special: Prior to the 4th Ashes Test at the MCG, experienced opener Alastair Cook had endured a difficult time in the ongoing series. Cook had managed only 83 runs in six innings. But then the England record-scorer defied all odds and responded with an unbeaten 244. That was the highest score by a visiting player at the MCG. It was an innings of character where Cook drove so well. The veteran left-hander knows he can build on that and get some more runs.