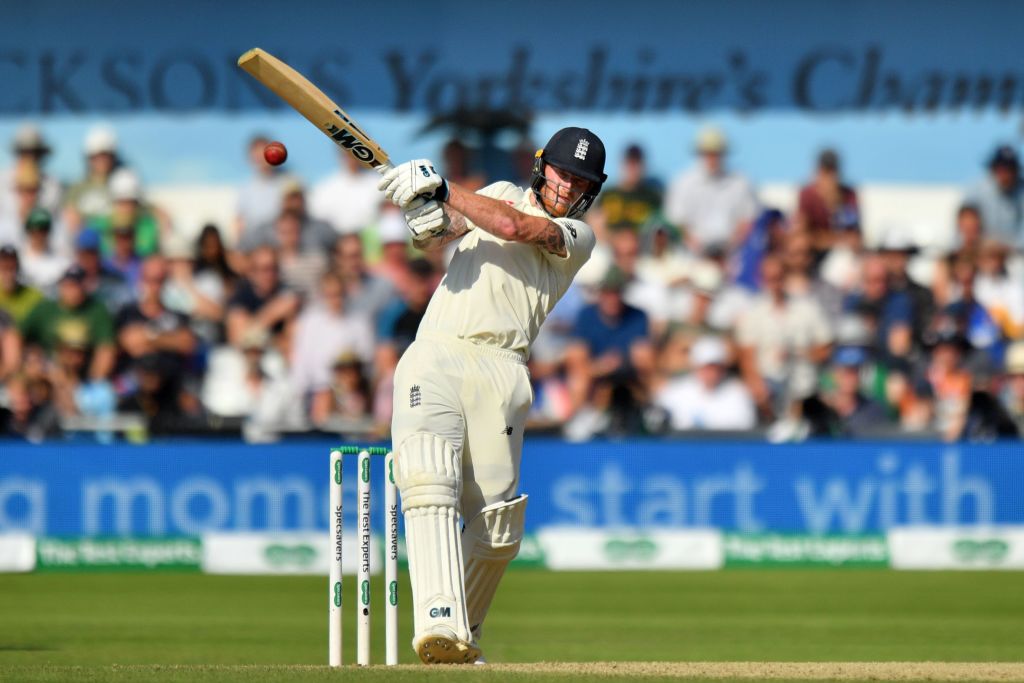 England made a sensational return in Ashes 2019 by winning the third Test out of nowhere. Ashes 2019 3rd Test Highlights saw the victory for the Three Lions equal the five-match series at 1-1. With two more Tests to play, the battle has got more interesting. Ashes 2019 3rd Test Highlights are another fine display of Test cricket at its best. After thrilling moments in the first two games, the third Test at Headingley was a masterclass. For people who are thinking that Test cricket is dying a slow death, they should look up to these moments and wonder.

For England, the hero was once again Ben Stokes. After a superb century at Lord’s which helped England almost push Australia in the fourth innings, his astonishing 135 not out was the difference as England pulled off a stellar victory. Ashes 2019 3rd Test Highlights was the vintage Ben Stokes, who repeated his ICC World Cup 2019 finale heroics.

Stokes gave England one of their most defining victories to keep the Ashes 2019 series against Australia alive. In the chase of an England record 359 at Headingley, the home side still needed 73 runs when Stokes was joined by number 11 batsman Jack Leach.

Together the pair put up a 76-run display to script a famous win. This was after England having been bowled out for 67 in the first innings.”To still be there at the end and keep our Ashes hopes alive was a pretty special feeling. Moments like that don’t come along very often,” said the England all-rounder.

Here are the key takeaways from the third Test match at Headingley in Leeds. 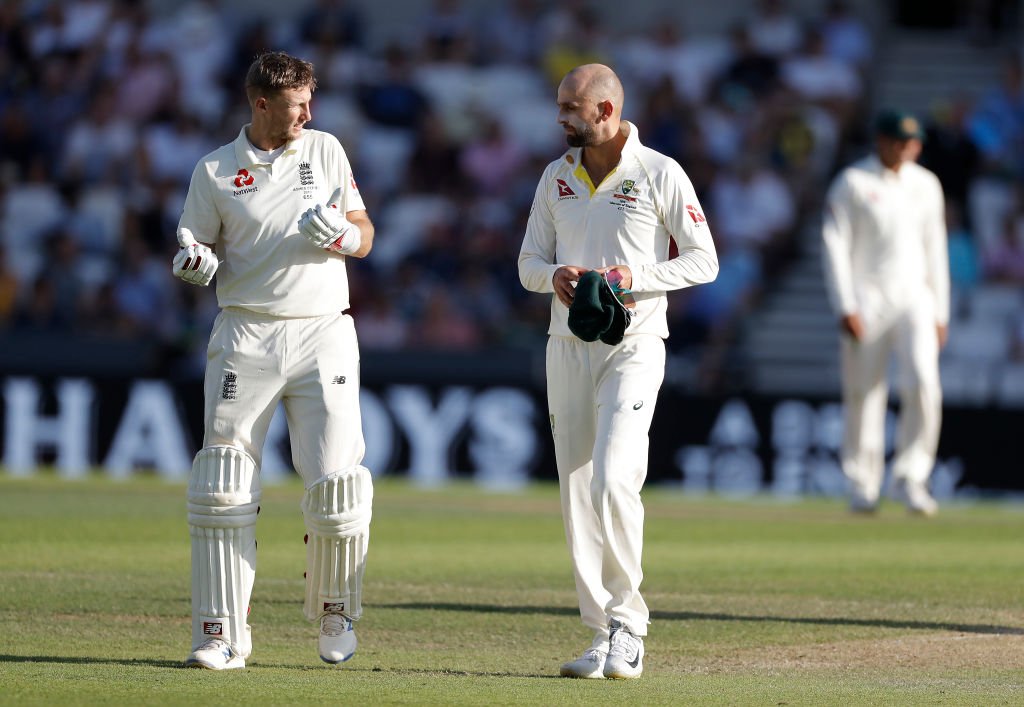 England’s batting was always going to be on focus. They have a habit of being subjected to low scores in Test cricket. And in the first innings, after having done all the hard work with the ball, the batting suffered once again. Only one England batsman hit double digits (12) with the side crumbling under pressure to fold for 67.

England’s 67-run total in the first innings was their fourth-lowest team total on home soil. Their lowest score is 52 which was recorded in 1948. That record is followed by scores of 53 and 62 the side recorded in the same Test against Australia at Lord’s in 1888. Notably, this was also England’s lowest Ashes score at Headingley. Their previous lowest total here was 87 in 1909.

After this disaster, England changed the dynamics. They were in trouble in the second innings at 15/2. However, things changed and this side went on to chase a record total of 359. This was an interesting feature of two contrasting halves with the bat. It was England’s highest chase in Test cricket at Ashes 2019 3rd Test Highlights.

Aussie bowlers throw everything at England 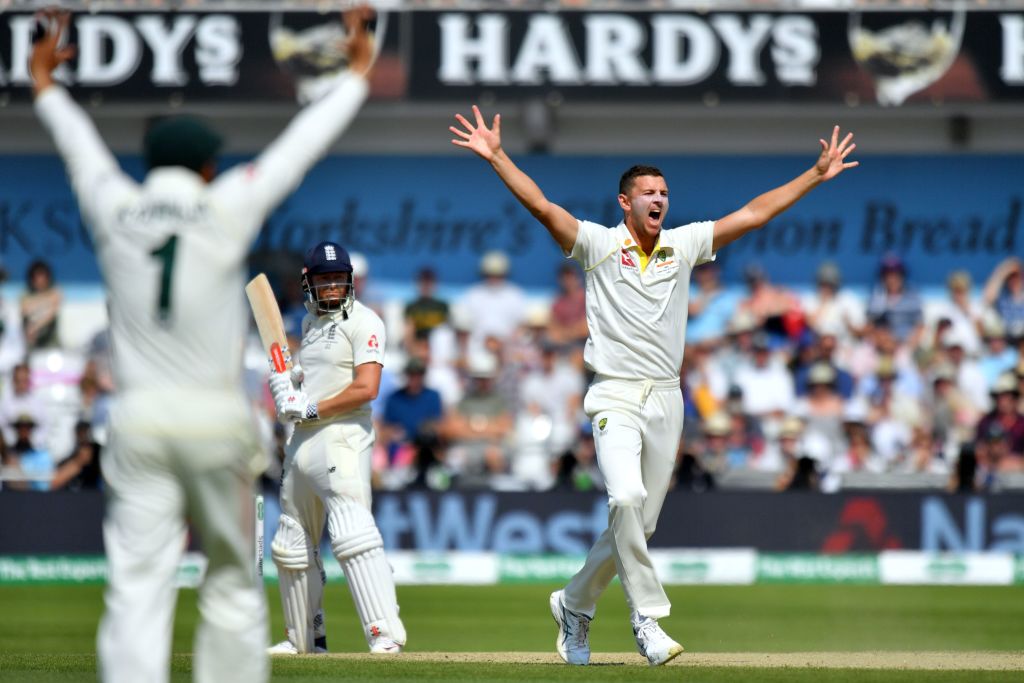 One cannot rule out the fact that Australian bowlers gave everything to win this Test. To bowl out aside for 67 is a remarkable feat. Also, to continuously take wickets in the second innings almost had the side winning the match. The pressure got the better of Australia in the final phase with Nathan Lyon missing a run-out. And a bad DRS review cost them.

Josh Hazlewood, in particular, was supreme. He claimed 5/30  in the first innings to register his second five-wicket haul in Ashes. Hazlewood then accounted for took four wickets in the second innings and raced to 49 career Ashes wickets. He now has 176 career Test scalps. Pat Cummins continued his fine journey as well.

But the man of the moment was Hazlewood, who teased batsmen with his fuller deliveries and stunned them with unplayable short balls. These two were well supported by the supporting cast.

Labuschagne cashes in on with two superb knocks 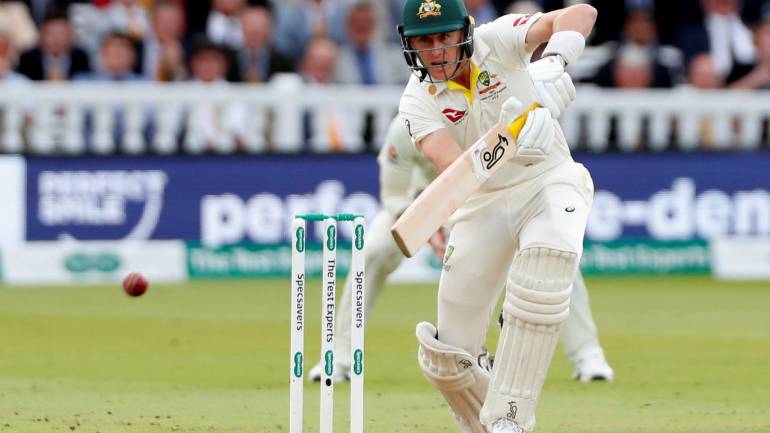 He was named as a replacement substitute for Steve Smith in the previous match and the way he has settled in tells you how gifted and solid this cricketer is. Labuschagne had a terrific English summer with the County. He represented Glamorgan in the second division of the Championship. The consistency and hunger for runs made things easier for him to adjust in Ashes 2019.

Root and Denly are the architectures 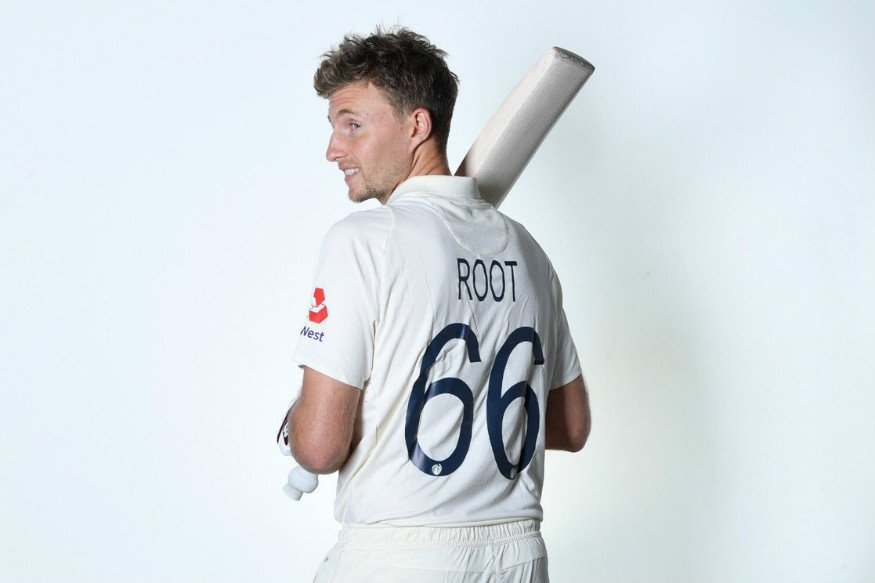 The main two architectures of England’s famous win have got to be skipper Joe Root and all-rounder Joe Denly. They got together at 15/2 and then shared a massive 126-run stand for the third wicket. It wasn’t easy to start with as both were tested severely by the Aussie quicks. However, they took the route of patience and maturity.

The two batsmen took their time and the approach paid dividends. Denly consumed 155 deliveries and hit eight fours for his maiden Ashes fifty. His spot was in the line and he did enough to win the trust. Skipper Root went on to stay unbeaten on Day 3 at 75. His inputs helped England get that belief. He was out shortly on Day 4 for 77, but the hard work was done.

Root also notched his 11th career Ashes fifty as well. These two batsmen had strike-rates of under 40. It showed a labored approach. 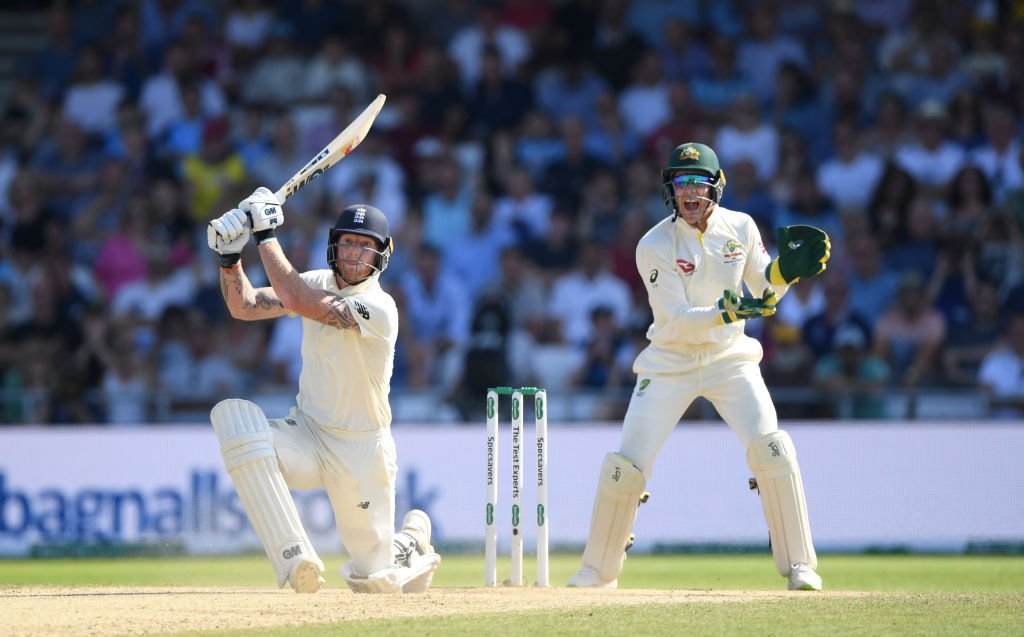 It was Ian Botham’s heroics in 1981 that helped England pull off a stunning win at Headingley. And then it was Andrew Flintoff, whose brilliant over helped England seal a two-run win at Edgbaston in 2005.

Stokes has played two major lifetime knocks in a period of six weeks. Firstly, it came at the final of the 2019 World Cup. And now fans witnessed a stellar knock at Headingley. Ashes 2019 3rd Test Highlights recorded one of the best Ashes Test hundreds ever from an Englishman. Grit, resilience, sense, and maturity can all come together for Stokes on the cricket field. It was purely evident in the third Ashes 2019 Test match.

With Stokes at the crease, there is always a belief that England has a chance to get past the line. His specialty of doing things on his own and being so calm in situations makes him a true match-winner. He started patiently on Day 3. And then he gave a glimpse of his mayhem at the crease. Stokes left everyone stunned with his array of boundary hitting.

He hammered off-spinner Nathan Lyon for three sixes and followed that up by hitting Josh Hazlewood for four, six and six in three consecutive balls. In this phase, he also brought up his hundred. This was special from a match-winner like Stokes.