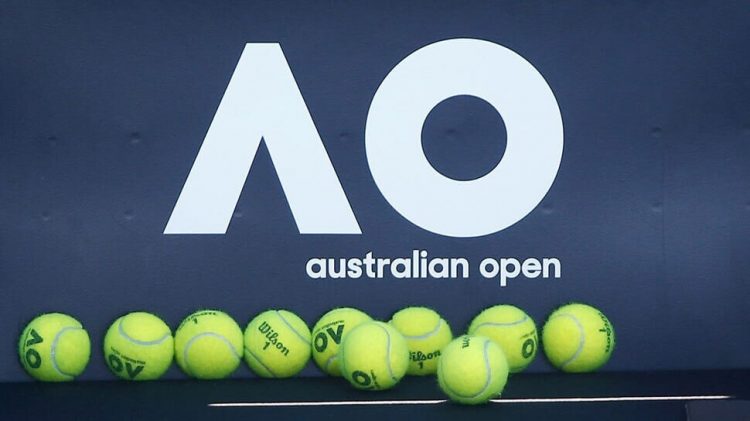 Organizers of the Australian Open 2021, to be held from 8 February next year, announced the names of the players participating in the tournament. Tournament director Craig Tiele said that the first Grand Slam tournament of the year would feature a number of veterans including Roger Federer, Novak Djokovic, Rafael Nadal, Ashley Barty, Naomi Osaka, and Serena Williams.

They said that they are very happy to have this tournament. Please tell that after the increasing cases of corona in Australia it was extended 3 weeks further. Earlier this tournament was to be held from 18 January.

At the same time, Serena Williams, who won 24 Grand Slams, has also decided to return to the court. He last won his last Grand Slam as the Australian Open in 2017. She was also pregnant at that time. She returned to court in 2018 after having her first child, but so far she has not won any Grand Slam titles. The tournament director said, ‘There are many great stories for the Australian Open this time. Many players are returning after injury or due to personal reasons.

Many players will return to Australian Open 2021

Tille said, ‘Serena will compete for her 8th Australian title this time. His record in Melbourne Park is superb. At the same time, Djokovic will play for his 9th Australian Open title. Australia’s number-1 player Ashley Barty is also returning to the Grand Slam. Federer is also coming back after injury.

Tille said, “This time the Australian Open 2021 will be different from the previous one because of Corona. Safety of players is important for us. We have the opportunity to conduct this tournament in a safe environment. The players have missed the audience a lot this year. So we have also allowed 50% of the spectators at the Australian Open 2021 to reach the stadium and watch the match.

Quarantine players will have to stay for 14 days

Let us know that players will have to stay for 14 days quarantine before the Australian Open. According to tournament organizers, players will also have corona checks at regular intervals. During quarantine, they will be allowed 4 to 5 hours of training in bio-bubble. Qualifier matches for the Grand Slam tournament will be held in Doha and Dubai, Qatar’s capital, from 10 to 13 January next year. At the same time, players will have to reach Melbourne in a specially chartered plane by 15 January.