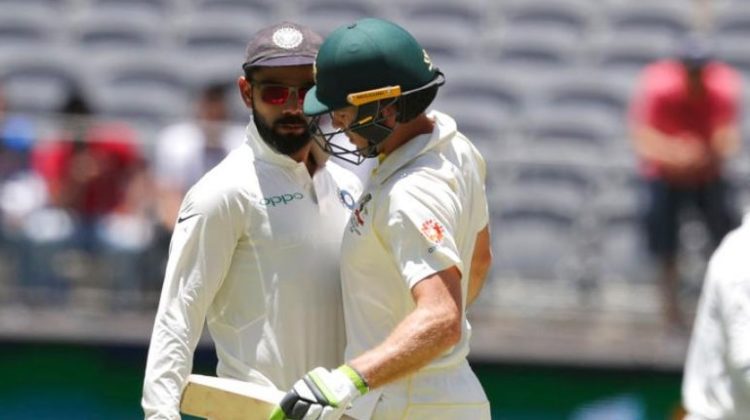 “Australian Players Scared of Sledging Kohli and Co,” remarked the former Australian captain Michael Clark. Clark believes that the team known for their aggressive nature sucked up to the latter to protect their lucrative IPL deals.

Clark told the Big Sports Breakfast that the financial and lucrative nature of the IPL tournament gives India a virtual power over its overseas counterparts.

The Indian Premier league, which has been postponed due to the lock down enforced by the Indian government to prevent the spread of coronavirus, brings together players from across all major cricketing nations. Therefore, Clark explains, that not just Australians and but also probably other teams have also sucked up to Indian players when playing against them because they had to play with them in the IPL.

Clark claimed his status “Australian Players Scared of Sledging Kohli and Co” and said that now the players were more inclined to not sledge Kohli as they hope to be picked for Royal Challengers Bangalore (RCB), which will help them make around $ 1 million in just the six weeks of the tournament.

Australian Team Softer Than They Used To Be

The former Australian captain further went on to mention that he felt this was precisely the reason why the Australian team was much softer than they used to be against the fiery opposition of India.

In 2018-19 series down under, India defeated Australia 2-1 in a four-test series. The absence of Smith and Warner was evident in the team.

Talking about the India’s tour down under, Justin Langer, Australian coach in the Amazon documentary “The Test- A New Era for Australia’s Team” said that he felt like a punching bag.

Langer said that their hands were tied after the Sand Paper ball-tampering incident in South Africa. He said that the Australians had to stand and face everything thrown at them because they couldn’t afford to be caught in another scandal.

The question then rises that whether the Australians were “scared” of Kohli and Co. or were they just affected by the ball tampering incident to be their natural and ruthless selves on the cricket? Maybe they wanted to do the talking with their performances rather than their mouths.

For one the series was dominated by Indians in almost all the spheres. Rather than Australian players sledging Virat Kohli and Co., it was the Indians who were at the Australians all throughout the series. One of the most epic instance of sledging begin, Tim Paine asking Indian wicket-Keeper Rishab Pant to baby sit.

Baby sitting? ?
A stint with the @HurricanesBBL? ?️

Tim Paine has a few suggestions for Rishabh Pant after he was left out of India's ODI squad.#AUSvIND #FoxCricket pic.twitter.com/sAwswSFwQ8

Ever since the first IPL in 2008, Australian players have participated in large numbers in the IPL. Former greats like Ricky Pointing, Adam Gilchrist, Shane Warne, Bret Lee, Glenn McGrath and even Micheal Clark have all participated in the annual cricketing festival.

The 2019 IPL auction saw the highest bid going to Australian fast bowler Pat Cummins when he was picked up by the Kolkata Knight Riders (KKR) for 15.5 Crores while the swashbuckling Glen Maxwell was back in Kings XI Punjab for 10.75 crores.

IPL Has Increased Respect and Camaraderie

The other side of the coin is that the non-aggressive approach of Australian cricketers could also be a result of the IPL. The tournament has brought the players around the world to respect each other as the same was mentioned by Kohli in his Instagram interaction with Kevin Pietersen. 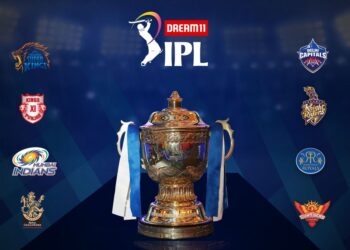