Azarenka sets up semis date with Serena, Thiem through to last-4 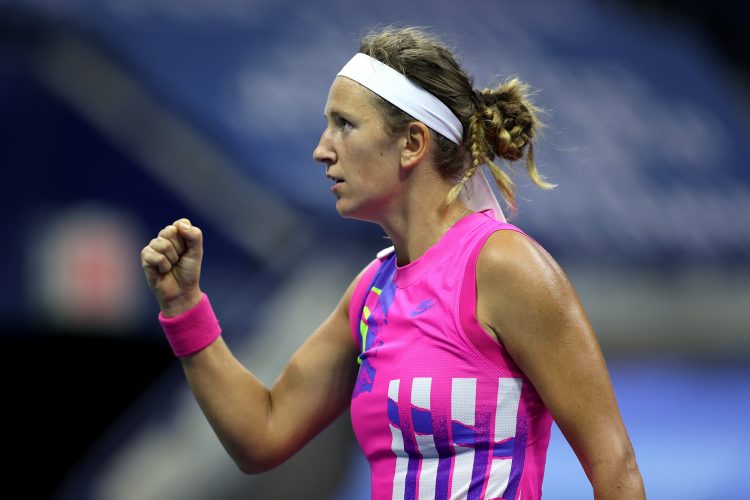 Day 10 at the Flushing Meadows saw no nasty surprises or upsets as the top seeds moved to the last-four stage without breaking too much of a sweat.

The Bulgarian signalled her intentions by winning the first set but the American stormed back to win the next two. The eventual scoreline stood 4-6, 6-3, 6-2 in the American’s favour.

Asked how she keeps producing match-winning performances and is still a handful for the younger crop even at 38, Serena said, “Age is really how you feel mentally and how your body is doing and how you physically are able to keep up. If you think of it as just a number, then that’s all it is.”

On facing up to the American’s bullet serve, the Bulgarian said, “It felt like a bomb at one point.”

What followed the Serena win at the Arthur Ashe was an all-Russain last-8 clash featuring World No. 5 Daniil Medvedev and his 14th-ranked compatriot Andrey Ruvlev.

Though Ruvlev gave him a good game and matched his compatriot shot for shot for the better part of the contest, the sheer class and skills of the World No. 5 eventually told on him as he went down 6-7, 3-6, 6-7.

Sharing his experience of playing to empty seats at the famed arena, the Russian said, “I’m really disappointed that there is no crowd in New York this year because I hoped I would get some laughs starting from the first day.”

In another men’s quarter-final clash at the Arthur Ashe, World No. 3 Austrian Dominic Thiem produced a masterclass against 28th-ranked Australian Alex de Minaur. The 21-year-old, who ran his opponents ragged with his superior court coverage on way to the last 8, simply ran out of steam against the Austrian on the day, going down 1-6, 2-6, 4-6.

Speaking on his title prospects after the win, Thiem said, “There is no Roger, Rafa, Novak, but there is Daniil (Medvedev), Sascha (nickname for Alexander Zverev) and Pablo (Carreno Busta) now. There are three other amazing players. Every single one of us deserves this first major title. Everybody will give it all. Once we step on the court, those other three are forgotten anyway.”

In the other women’s quarter-final on the day, 27th-Belarussian Victoria Azarenka set up a mouth-watering semi-final date against Serena after racing past 18th-ranked Belgian Elise Mertens 6-1, 6-0.

Looking back at her long journey from virtual anonymity to being one of the most sought-after in the game, Azarenka said, “It took me a long road to come here with a lot of struggles, a lot of understanding, forcing me to find this route, this path. But I’m here and I’m happy. I can definitely say this is the most exciting part for me. I mean, being in the semi-final of a Grand Slam is a blessing for sure. It’s an amazing opportunity. The way I feel about myself, about my tennis, about my life, is the biggest win for me right now.”