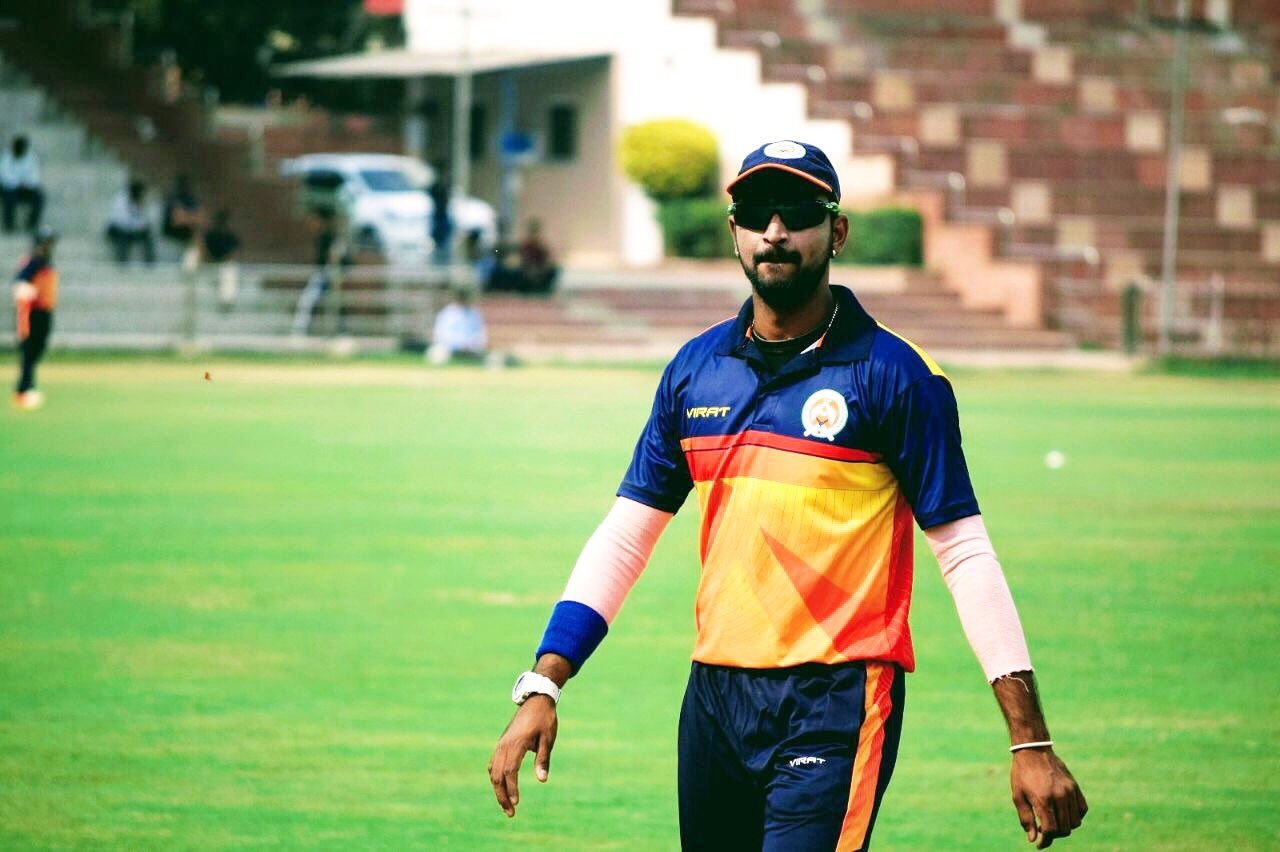 He can be the all-rounder India needs

Baroda allrounder krunal Pandya and Kerala pacer Basil Thampi have received their maiden call-ups to India-A limited overs squad for a tri series against South Africa A and Australia A starting on July 26th.

Many player, including Thampi and Pandya had been in splendid form in the latest edition of IPL brightening their chances. While Basil Thampi caught attention due to his death bowling skills, Krunal Pandya was superb with both bat and ball for Mumbai Indians. In IPL 2017, Krunal scored 243 runs at a healthy average of 34.71 and a strike rate of 135.75. In the bowling department, he was prudent with an economy rate less than 7 and scalping 10 wickets. In the domestic Vijay Hazare Trophy, Krunal was the only player to score more than 200 runs and get more than 10 wickets

Krunal’s brother Hardik Pandya is already a settled member in the national team and plays a key role in the national team as the sole pace-bowling allrounder. Talking to a news channel, Krunal said “The aim is not just to represent India for a couple of matches here and there but to play for as long as possible”. He added, It would be a dream if he is able to play for India in the 2019 World Cup.

The squad will be led by Manish Pandey, who was injured which forced him out of the national squad. Selectors also picked squad for 4-day matches against South Africa side which will be led by Karnataka’s Karun Nair.

The 4-day squad comprises of settled domestic players like Shreyas Iyer, Jayant Yadav, Shardul Thakur, Hanuma Vihari, Sudip Chaterjee and Abhinav Mukund  in addition to many consistent performers. Andhra’s Hanuma Vihari had an amazing run in Ranji trophy this year scoring more than 600 runs at a healthy average of 57.33 which included a sensational double century. Hyderabad’s pace sensation Mohammad Siraj has also been given a place in the test side following a great run in Ranji Trophy in which he picked 41 wickets. Rajasthan’s Aniket Choudhary  also made it into the side based on his good form in the domestic tournaments.

The tour kicks off on July 26 with a triangular one-day series, also involving Australia A. India and South Africa will then play two four-day games in August.