Sydney Sixers scripted an emphatic 19 run victory over Melbourne Stars in the finals of  BBL, to regain the title after 9 years since their triumph in the inaugural season.

Put in to bat Sydney Sixers posted a fighting 116-5 in their allotted 12 overs to which Stars, in reply could only manage 97-6, stumbling to a heartbreaking loss.

Stars started the match on positive note with Daniel Worrall bowling a tidy 3 run over and following it with the wicket of James Vince in the first ball of his second over.

Smith joined Phillipe for the second wicket and smashed two fours and a six in his 12 balls stay. Josh Phillip however, continued his good run and stroked his way to a brilliant 52 off 29 balls, his third in last four innings.

Maxwell and Zampa pulled things back for the Stars

At 49-1, in 5 overs with two set batsmen, Sixers were all set to go bersek but, with the ball in hand, Maxwell along with Adam Zampa triggered a mini collapse for the stars.

Maxwell in particular was outstanding with the ball, ending the match with figures of 2-17-2. He first dismissed the dangerous looking Steve Smith on 21 then accounted for Daniel Hughes for a first ball duck in his second over.

In between, Zampa too got one to skid through the gate of Moises Henriques, leaving Sixers tottering at 67-3 in 7 overs. In cameJordan Silk, who smashed 15 of his last 5 to take  Sixers to a fighting total. 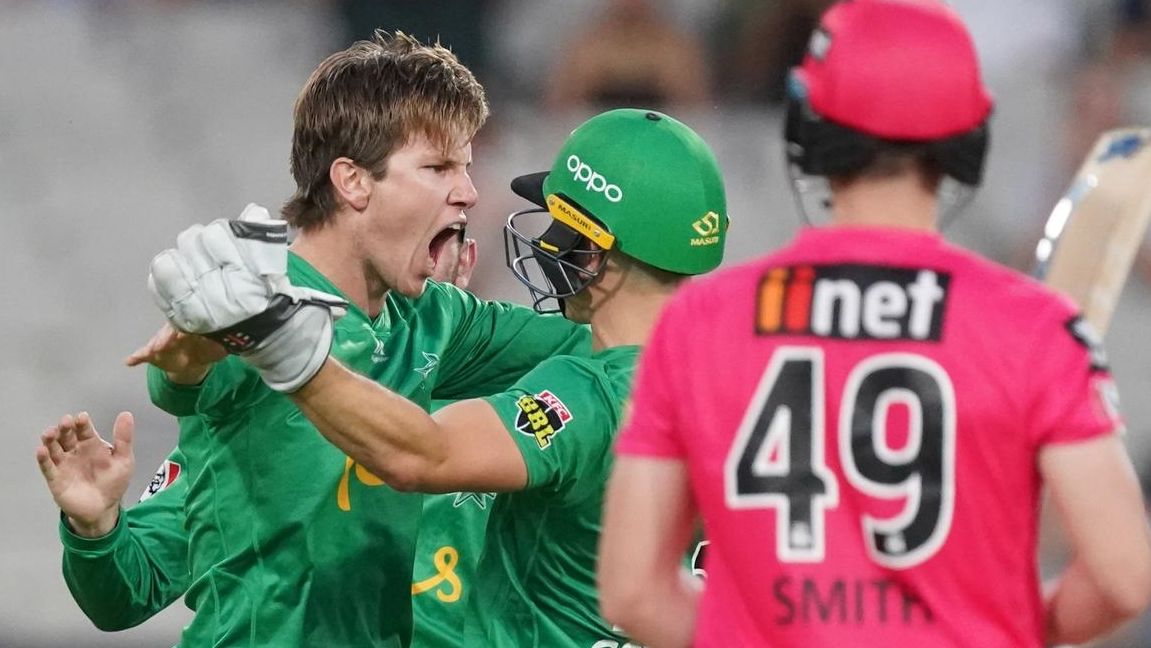 Stars got off to a promising start with Stoinis, the highest run getter of the tournament, smashing Nathan Lyon for a four and a six before holding out to Sean Abbott at deep square leg.

Nic Maddinson followed soon after a 4 ball duck, chipping a slower delivery at cover. However, the biggest blow for Stars was the wicket of Glen Maxwell who was trapped LBW, trying to sweep Steve O’Keefe at 5.

When Peter Handscomb was run out 6, the hopes of stars for their maiden BBL title was all but over. 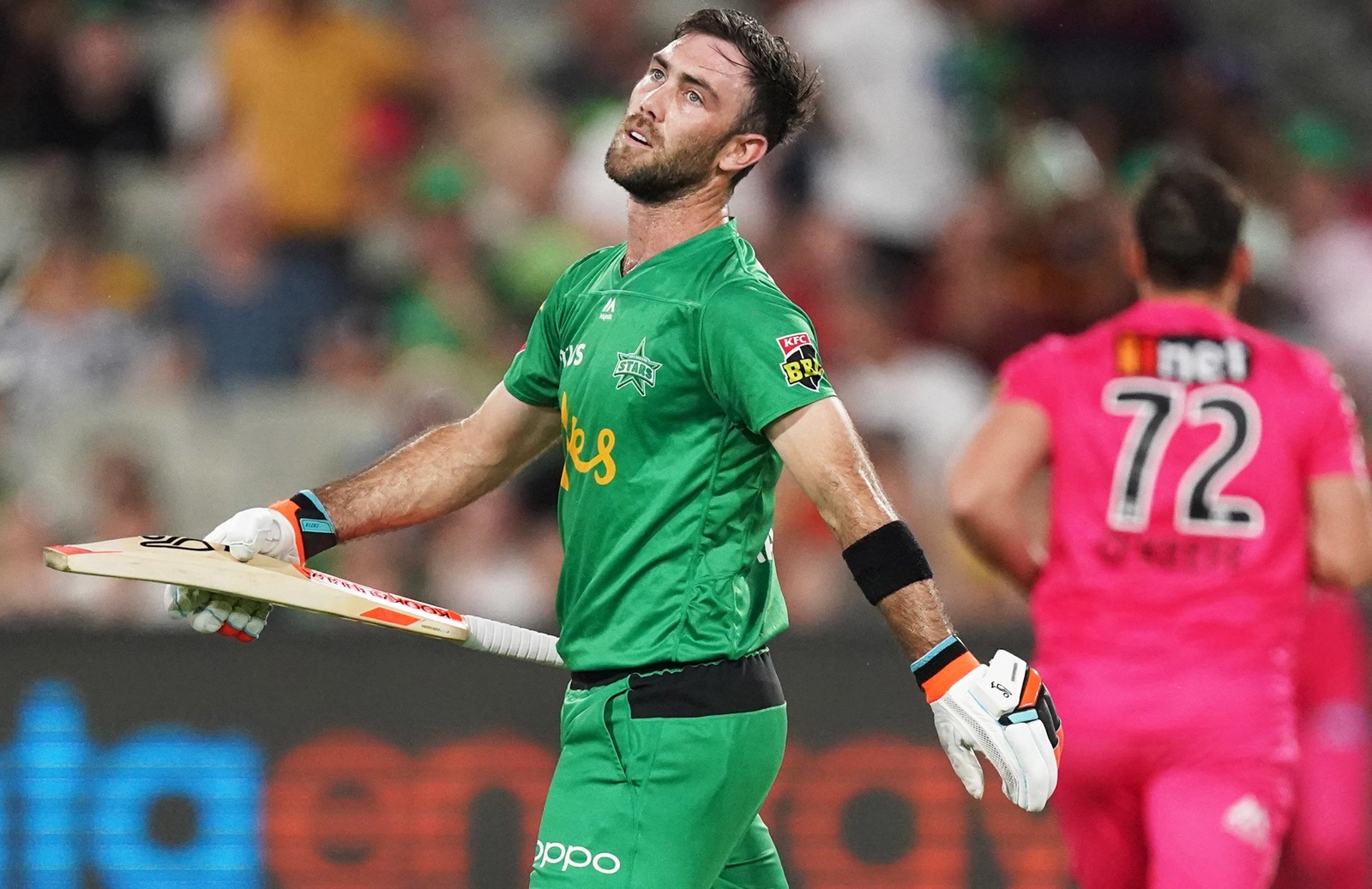 Nick Larkin (38 off 26) and Nathan Coulter-Nile (19 off 8) struck some lusty blows towards the end of the innings, stitching an unbeaten 43 run stand but the game was already done and dusted by then.

Stars had their opportunities in the match but inability to hold their nerves in critical situations have cost them the match.

Maxwell and Zampa bowled two match defining spells and ideally, they should have restricted the Sixers around 100. If they would have done so, who knows the result might have been different.