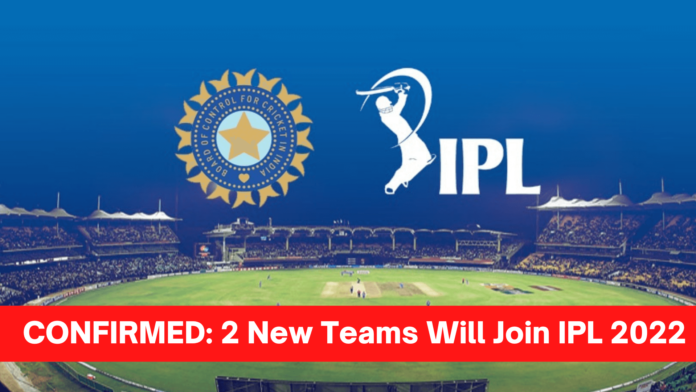 The Cricket Board of India (BCCI) took a major decision regarding IPL at the 89th Annual General Meeting (AGM). In 2021, 8 teams will play in the tournament as before, but in IPL 2022 two more teams will be added. Also, every first-class cricketer (women and men) will get compensation for the loss from Corona.

The meeting was held at Motera Stadium in Ahmedabad on Thursday. It was decided that BCCI President Sourav Ganguly will continue as Director on the ICC Board. Also, Rajiv Shukla was formally appointed as Vice President of BCCI.

Former cricketer Chetan Sharma has been made the Chairman (Chief Selector) of the Senior National Selection Committee of the BCCI. At the same time, former India and Mumbai fast bowlers Abhay Kuruvilla and Devashish Mohanty were also made members of the selection committee. The new selection committee will select the team for the home series against England in February next year.

These 10 decisions were taken at the meeting

Which cities can the new franchisee be in?

Ahmedabad’s name is at the forefront of the new franchise for IPL 2022. Anyway, the Gujarat Cricket Association has built the country’s largest stadium with a capacity of 1 lakh 10 thousand spectators in Ahmedabad. With this, IPL will also get more viewers in the matches to be held here. Pune, Kanpur or Lucknow are named in the race for the second franchise.

For the players: After the IPL which ended in November, it was called the most successful IPL in terms of performance of teams. Since then many former players have also advocated increasing the number of teams in the IPL 2022. He says that more players will get a chance.

For the broadcaster: This could increase the trouble of Star India, the broadcast partner of IPL. Star is already under a lot of pressure due to the high licensing fees of the IPL. Now with 10 teams in IPL 2022, the number of matches will increase to 94. With the addition of 34 extra matches, Star India will have to pay more than 17 hundred crore rupees in licensing fees, which can make it difficult for them.