The money-spinning phenomenon which is the Indian Premier League has been postponed indefinitely, and as per Ganguly himself, ‘When life is at standstill, where does sport have a future’. 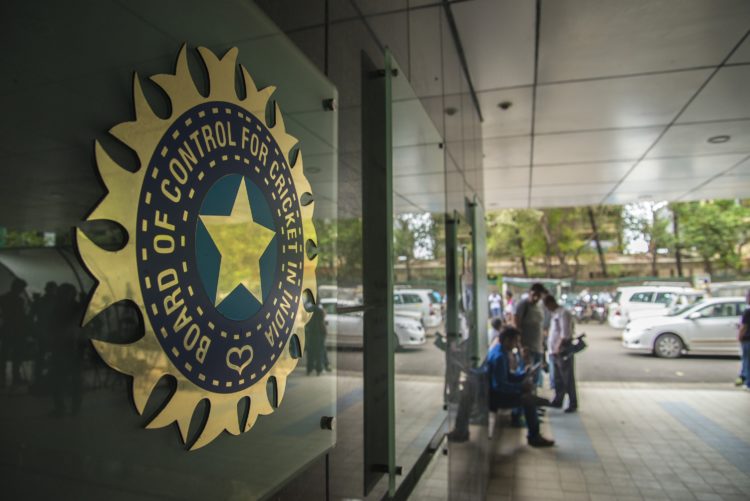 The BCCI, aboard which dictates the world affairs in cricket, is in a state of a tizzy. Its annual cricketing extravaganza, a money-spinning phenomenon, has been postponed indefinitely, and as per BCCI President Sourav Ganguly himself, ‘When life is at standstill, where does sport have a future’.

There is silence and yet, there is panic. The world has stopped and yet, there is no sense of calm – the COVID-19 pandemic has thrown the global system into a tailspin and the road to recovery looks rather uphill.

As such, sports, which have often bounced to the forefront to galvanize the world has also been forced to remain confined to the backburner and an amalgamation of everything does not present a hunky-dorey scenario.

And, yet, there is hope, there is hope in the human spirit that we will all bounce back, in a different world in entirely different circumstances and that is when leaders will need to step up and dictate proceedings. The BCCI controls the coffers of the game and the BCCI will have to up its game.

First things first – the IPL has not been cancelled; it has been deferred. The World Test Championship, all the different bilateral tours, everything has been cancelled.

BCCI has the financial clout and they have the bases covered to chalk out a strategy with the ICC to rework and restructure the cricket calendar.

What Are BCCI’s Options?

If, and this is a big if, and we hope if things improve by August, the BCCI can well hold the IPL during August- September period as suggested by Michael Vaughan and VVS Laxman, this can be the perfect build-up to the T20 Cricket World.

Now, there are a number of intricacies which need to ironed out. For starters, the future tour programme needs to revision and the BCCI will have to compensate the smaller cricketing boards as they will be obliged to send their players to play in the IPL whenever it is held.

There is also Asia Cup and Pakistan Cricket Board chief Ehsan Mani has already said that they would not give precedence to the IPL over Asia Cup. This, once again, is a slippery slope, one that needs careful maneuvering.

The other member boards of the Asian Cricket Council has to be taken into confidence, they have to be given compensations and the BCCI should look to chalk out bilateral series with them if they have to bypass Pakistan and its claims. This has to be done as an India vs Pakistan encounter does not look to transpire anytime in the near future.

BCCI And ICC Have To Team Up

Meeting are being held, topics are being discussed, but nothing substantial can be made out of it. The BCCI controls the pulse, the ICC controls the game and hence, these two boards have to enter a collaboration to take care of the associate nations and associations which are feeling the pinch.

Cricket Australia has already laid off 80 per cent of the staff – this in a country which is part of the ‘Big 3’ of the cricketing board.

BCCI has to sort out its house first. IPL is a huge money-spinner and gives the board humongous money. The broadcast rights is the biggest source of income and hence, will the BCCI go ahead with the league in empty stadiums if push comes to shove?

In recent days, Cricket Sri Lanka has offered to host the IPL as the coronavirus cases have been under control in the Island Nation. The BCCI might consider this as an option – the timings are not too different and the cost of moving might not be too exponential. However, everything hinges on how the Indian government views the situation. Also, are other countries and boards willing to send their players at a time when everything looks hazy and bleak.

The ICC has its own fish to fry – there has to be a decision made on the T20 World Cup and they might want to defer it, but a consensus needs to be built sooner rather than later.

What About The Fans?

We can only wish and pray things sail through. We can be vigilant and follow the guidelines and then hope for the best. These are unprecedented times, but human beings are resilient and we have to keep faith!