Stokes said how Buttler always spent more time in the gym and how, this drove him to focus on pushing the boundaries and getting better with each passing day. 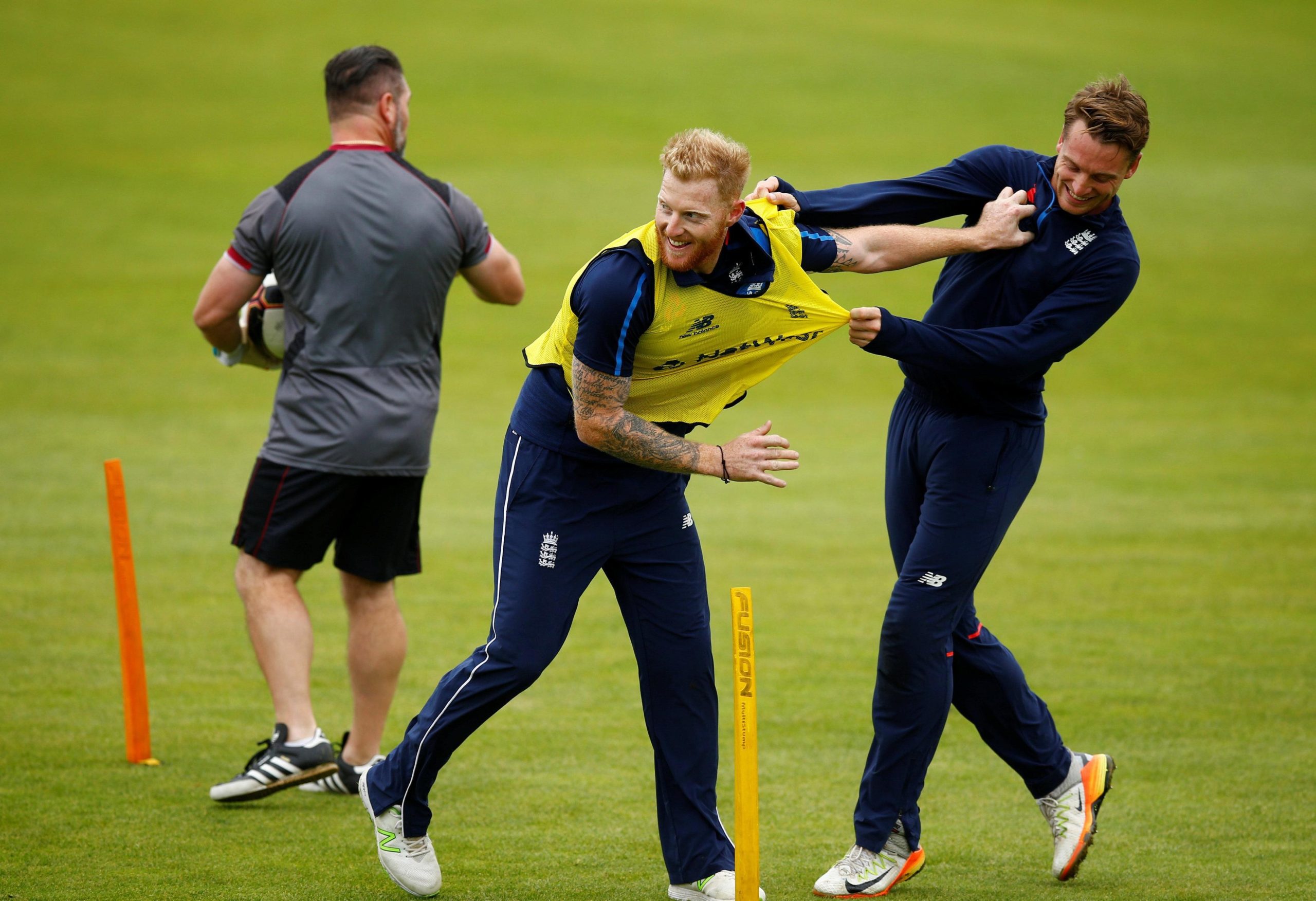 The world marveled at the resilience, temperament and the fire of Ben Stokes twice in one year – he led England to the World Cup glory, he won an incredible match at the Ashes and he became the vice-captain of the side.

People all across the board have already labeled him as the best all-rounder in the game currently, but the man himself has credited Jos Buttler for inspiring him to push boundaries and be relentless in his pursuit.

“About two years ago, I just started changing my whole thinking towards the other side of cricket, the fitness side,” Stokes said in a chat with Ish Sodhi which was organised by the Rajasthan Royals.

“I always looked after myself, but watching someone like Jos (Jos Butler) operate the way he did at the nets to make himself a better player, drove me to have a rethink.”

Stokes said how Buttler always spent more time in the gym and how, this drove him to focus on pushing the boundaries and getting better with each passing day.

“Like, he’ll go for the extra 45 minutes to an hour work on his fitness. It made me think, ‘yeah, I feel like I can do more here; I am doing enough, but I know I can do more.’ And slowly, I started to operate in that mode of ‘I’m going to do my skill-based stuff’ and then it just led to something bigger and better.”

Stokes and Buttler have been the fulcrums of England’s ODI outfit – they were part of the match-defining partnership in the World Cup final and they have also shared the dressing room with Rajasthan Royals in the IPL.

The England team has been on an upward march and as per Stokes, much of this has to because of an improved work ethic, which has “got around to the whole team”.

Influence On People All Around The Team

Stokes revealed how young players who came into the side were not keen to go through the hard grind in the gym, but pushed themselves so that they did not let the team down when the pressure was amped.

“I remember Mo [Moeen] Ali and Adil Rashid were scared of the gym. You’d never see them actually doing anything. Then those two started doing extra work, and he [Moeen] did an interview, where he just went: ‘Yeah, don’t want to let anybody down in the team through fitness’.”

Culture Of The Side

In many ways, Stokes has given great insight into the working environment of a successful team – a team in which players push each other to be successful, a team in which there is a sense of camaraderie and where inspiration can come in from any which way.