India won 9 medals in the tournament 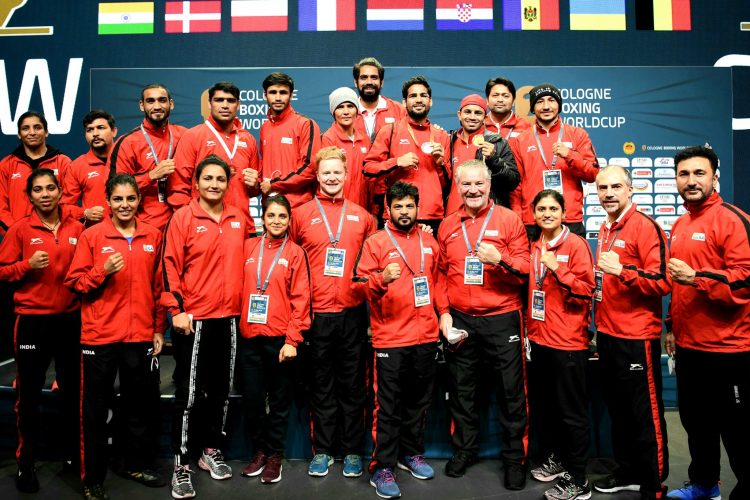 India has won 9 medals in the tournament. In the women’s 57kg final played on Sunday, Manisha beat Sakshi of her own country 3-2.

India finished second all over, winning 9 medals in the tournament. It consists of three gold and two silver and four bronze medals.

Before Manisha and Simran Jeet, Amit Panghal was the first among men to receive a gold medal. He got a walkover in the finals.

Among men, Satish Kumar (91 kg) received the silver medal. He could not play in the final because of injury.

Satish reached the finals on Friday, defeating Jamille Dini Moije of France in the semi-finals. The final was against Germany’s Nelvi Tyfac.

But due to injury, he had to give a walkover.