The Brazilian Women's national team will be paid as much as their male counterparts. 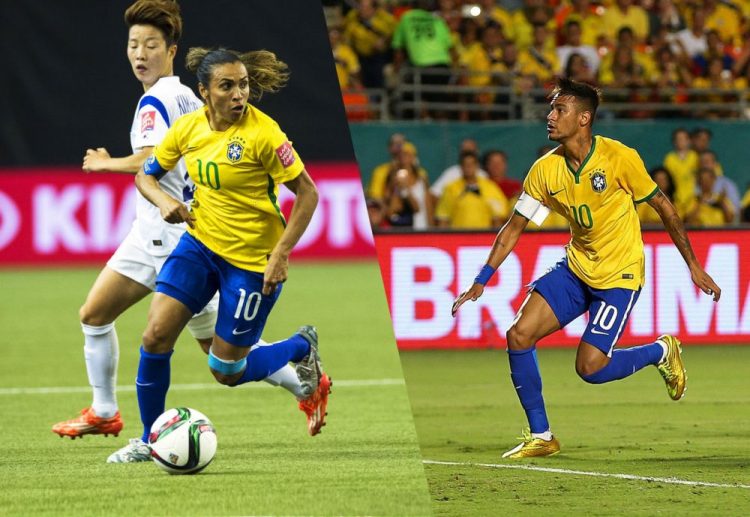 CBF chief, Rogerio Caboclo revealed in a statement on Wednesday,

“There is no more gender difference, the CBF is treating men and women equally.”

Pay disparity between male and female footballers have been one of the most discussed topics for quite some time now.

It gained all the spotlights last year when the United States Women national team sued their governing body, the United States Soccer Federation (USSF), over gender discrimination in paying structure and work environment.

In damages under the Equal pay act, the World Cup-winning US Women’s national football team have been demanding around £53m from their federation.

With CBF’s latest announcement, they have now joined Australia, Norway, and New Zealand, who are willing to offer the same paying structure to both their Men and Women football teams.

Last year, Australian football’s governing body reached an agreement with the players’ union to “close the pay gap” amongst male and female players.

Later, New Zeland and Norway followed the Australian football governing authority to address the pay gap between their men and women national sides.

The payment structure will be in place for both Brazil’s men and women national sides participating in the Olympics next year, and also at the next FIFA tournaments.

The CBF has also appointed Duda Luizelli and Aline Pellegrino as the women’s football coordinators to see through the proceedings.

“It will be proportionally the same as what Fifa proposes for women, that is to say, there will be no more gender difference in remuneration between men and women.”