Champions League 2020-21 group stage draw: All you need to know

All you need to know about the eight groups for this season's Champions League and who could reach the Round of 16 of the continental competition. 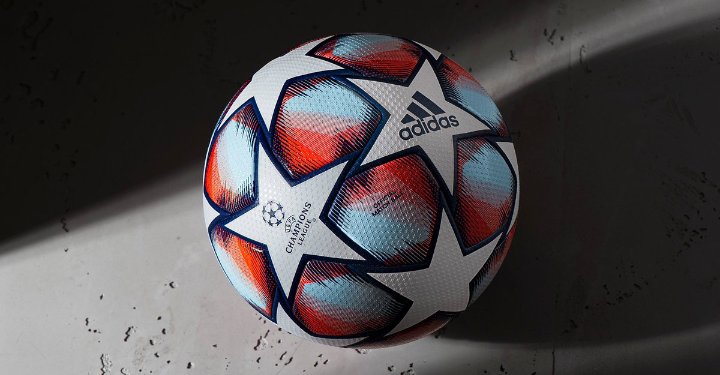 It seems like yesterday that Bayern Munich captain was seen holding aloft the Champions League trophy following the final against Paris Saint-Germain in Portugal.

But the Champions League is set to return later this month and the draw for the group stage took place on Thursday with 32 teams getting divided into four groups.

Some of the biggest teams and players will square up against each other in the group stage itself and some fascinating matchups are on the card.

While some teams will thank their stars for avoiding some of the big hitters of Europe, others were drawn in tougher groups where qualifying for the last 16 would be a slog. But as they say, to be the best you got to beat the best.

The defending European champions Bayern Munich were the first team to come out of the pot and they were placed in Group A alongside Spanish giants Atletico Madrid, Red Bull Salzburg and Russian outfit Lokomotiv Moscow.

The Bavarians and Atletico Madrid are expected to make it to the Round of 16 but watch out for a tricky side in Salzburg and a trip to Russia always brings its own set of challenges.

One of the tougher groups of this season’s Champions League, Group B will test the reputation of Spanish champions Real Madrid and Serie A giants Inter thoroughly.

While they are slight favourites to quality, Shakhtar Donetsk have a happy habit of scoring big scalps in Europe and Monchengladbach are a good side who finished fourth in Bundesliga last season.

Manchester City will start as overwhelming favourites to top the group and reach the last 16 of the Champions League. The real battle will be for the second spot with all three teams – Porto, Olympiacos and Marseille – having a chance of making it out of Group C.

This will be one of the more competitive groups in terms of who will finish runners-up to Pep Guardiola’s side in the group.

On the face of it, Group D looks like a stroll for Premier League champions Liverpool but there are potential banana skins for Jurgen Klopp’s side. Ajax have shown in recent years that they can take on the best of Europe on a given day and Atalanta’s attacking instincts won hearts in Italy and Europe last season.

The Reds are likely to be favourites to qualify but it will be a real battle between Atalanta and Ajax for the second spot.

Sevilla and Chelsea will be the favourites to qualify for the last 16 of the Champions League from Group E. They are likely to finish in the top two but none of the teams in the group will enjoy a trip to southern Russia to take on Krasnodar.

Rennes finished third in France last season but they are unlikely to be in the contention of making it out of the group.

Borussia Dortmund will start as the contenders to finish as group winners in Group F and make it to the last 16 of the Champions League. The fight for the second spot is likely to be between Zenit and Serie A giants, who are making a comeback to Europe’s premier club competition.

Club Brugge have the ability to pull off shock results at home but the best they can hope for is to finish third and drop into the Europa League.

Juventus and Barcelona are the marquee teams of Group G and the overwhelming favourites to qualify for the last 16 of the Champions League.

Dynamo Kyiv are a tricky team to face, especially in Ukraine, but the two European giants are too good to not make it out of the group. Hungarian outfit Ferencvarosi are back in the Champions League after 25 years but they are unlikely to progress any further.

The proverbial group of death in the Champions League, Group H is likely to gather the most interest in this season competition. Paris Saint-Germain will start as slight favourites to qualify but Manchester United and Leipzig are also good enough to win the group as well.

On top of that, a visit to Turkey is always a challenging trip for anyone in the Champions League and Basaksehir are the reigning league champions.