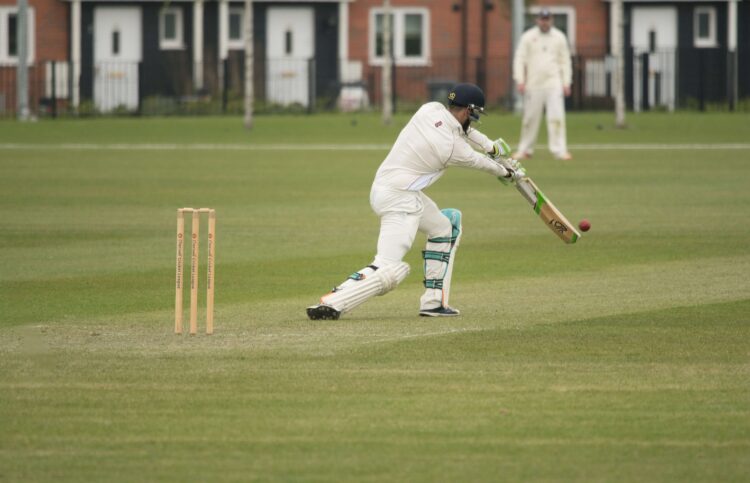 Cricket is a sport that transcends its boundaries and becomes faith in countries like India, Pakistan, Sri Lanka, and Bangladesh. Cricket today is not something the boys who played it first in the Saxon or Norman times would have imagined. A sport that was invented for entertainment and leisure now controls global economies as well. In India alone, the Indian Premier League contributes a significant amount to the GDP pie. But what is this sport, and why does it have a cult following all around the globe?

Cricket, Origin, and Some Basics

Historically, in the year 1611, a dictionary defined cricket as a sport of men for the first time. But it was in 1745 that women entered this sport, and ever since, their participation has only increased. In 1744, the game had its first laws. The Marylebone Cricket Club was formed in 1787, and it controls the laws of cricket to date.

In simple words, this is an outdoor game and requires two teams, stumps, a bat, and a ball. The bat is conventionally made of wood, and the ball is made of leather and layers of cork. A toss decides which team gets to bat or bowl first in the game. If cricket is played domestically, plastic bats and rubber balls may also be used. Cricket is enjoyed on the streets in third-world countries, and ‘gully cricket’ is a common sight.

The phase of the match where one team bats and the other team bowls is called an inning. A one-day or 50 overs match has two innings. The team that bats first wants to put on as many runs as possible. The team that bats second (in the second innings) has to score more than the first team to win the contest. Runs are allotted for running between the two stumps and hitting the ball to the boundary line.

In cricket today, the runs are awarded in the following way:

How Can You Play Cricket?

Playing cricket is as easy as pie. You just need to have the equipment required, and then you’re good to go. If you choose to begin with the conventional leather ball, make sure to have the protective gears too. It is advised that you begin with a softer ball before switching on to the red ball. Cricket players wear some protective equipment to save themselves from injury in case they miss a ball.

Not having proper protection can result in injuries like mallet fingers. Cricket today is played with a flat-faced bat. The material used varies on the quality you opt for. However, the best way to learn cricket is to do it yourself. And for an addictive game like cricket, you just need some push, and you’ll be enjoying yourself.