Cricket Needs Better Balance: Few Rules Which Can Be Changed

At a time, when everything is halted and there is no real clarity over what the future holds, what essentially can be done is to ensure the future becomes a lot more balanced. 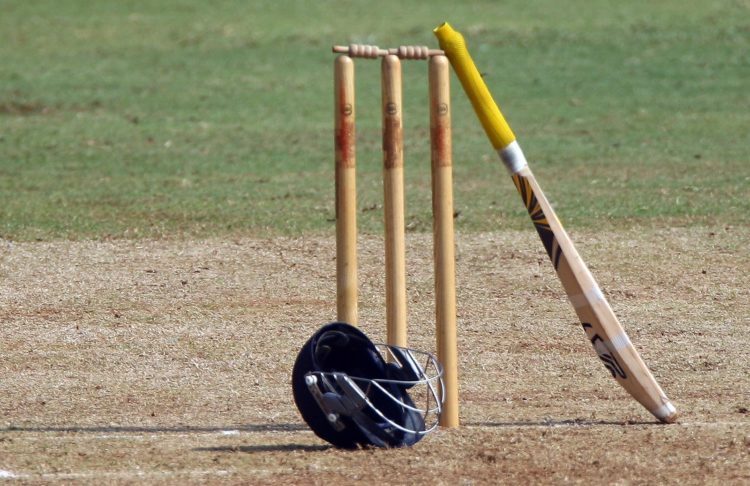 Sachin Tendulkar has turned 47 today, he has seen cricket evolve from being a ‘competitive’ sport to a highly professional one. He led the charge in the 90s and galvanised an entire nation and inspired a generation.

“If you have to look at one-day cricket then [with] the two new balls, if the pitches are not helpful, it makes bowlers’ life really difficult. Two new balls have virtually diminished reverse swing, I have not seen lot of reverse swing. [There is] occasional reverse swing here and there,” he told ESPNCricinfo.

“The use of a single ball, he says, “guaranteed little bit of reverse swing with the discoloured ball and the softer ball”. With two new balls, the ball stays hard, “travels faster, and so I think bowlers have been challenged more,” he further added.

Now, this then leads to what the ICC and the MCC – the two bodies responsible for the game are doing. At a time, when everything is halted and there is no real clarity over what the future holds, what essentially can be done is to ensure the future becomes a lot more balanced and the playing field is uniform for everyone.

Reverse swing is like the hook stroke – it is romantic, it is difficult and it is pure art. In One Day Internationals, this has been taken out of the window as two new balls are used from either end and with the bats being the size of a tree trunk and with fielding restrictions all in place, the sessions become extended nets for the batsmen.

As such, if one ball is used, it will challenge the batsmen more as there are enough bowlers who get the ball to reverse in Test cricket and this can be a challenge for the batsmen. Also, when the ball gets soft, it requires a good solid hit for it to travel and this is when, the mettle of the batsmen will be put to the test.

No More Toss In Test Cricket

Over the past five years, teams have been dominant in home conditions and have been almost blown away when they travel overseas. Yes, the home sides do make pitches which suit their strengths and now, in order to make the contest a lot more intriguing, toss can be done away with the and the visiting captain should be given the choice to pick what he wants to do first.

With this, ‘doctored’ pitches can be taken account of and it will also put the entire conditions into perspective.

In the recent Test series between India and New Zealand, Virat Kohli lost the toss and India were asked to bat first on green tracks – this skewed the balance. If this aforementioned rule is rolled out, home teams will more often than not prepare sporting tracks which will have assistance for everyone.

The Decision Review System was put into place to expunge howlers from the game and yes, it has a lot of impact on the game. While, we understand that human elements need to always take precedence over machines, the fact that ‘umpire’s call’ leaves a grey area which is frustrating.

Even when a ball brushes the stumps and even when the bails merely trickle off the groove as batsman is declared bowled. Why cannot the same concept be extended to LBW decisions? If the ball is hitting the stumps, it is hitting the stumps, there should be no scope of confusion here and this is where the rule makers need to tweak it around.

Do you agree with these proposed rule changes and do you think these will impact the game going forward?