Cricket Then, Cricket Now: Cricket Since 2010

We look at how cricket, its rules, the way game is played has evolved in the last decade, in period since 2010 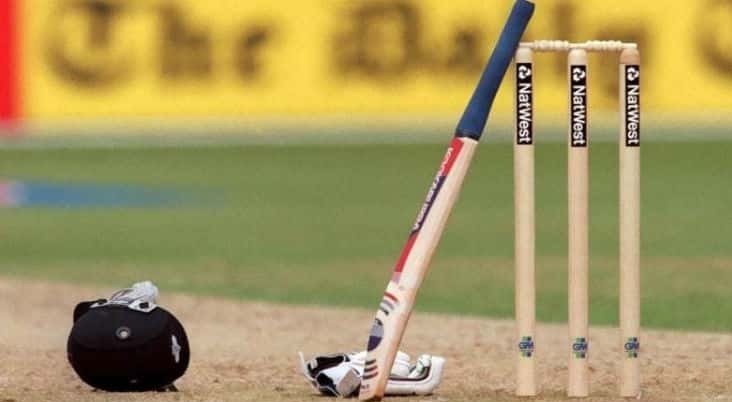 In last decade, since 2010 cricket, its rules and the manner in which the game is played has evolved. From smashing a double ton in ODI’s to playing a Tests under lights, cricket over the last decade has witnessed major changes in the way it’s played.

Here in this article, we’ll look at some of the most significant changes that the game has seen over the last 10 years and how have the changes impacted the game.

Major Changes in Cricket Since 2010

Throughout this series, the third Umpire will look into every ball bowled and identify whether there has been any front foot infringement, thereby speeding up the process.

Impact Of The Changes In Cricket Since 2010

Although the changes have titled the balance in favour of Batsmen as against bowlers in the earlier period, the changes have made the game more entertaining for the players, spectators and organizers. The increase in number of shorter format games has had its impact on the ODIs and Tests too. No total is insurmountable for the batsman on their day.

The ICC Test Championship along with day-night Tests have restored audiences to the most important format of the game. It is in the Tests where the skills, character and ability to bounce back is visible and the changes have made the test interesting. We must mention the pink ball under flood lights, although not as delightful as the red ball, are soothing to the eyes.