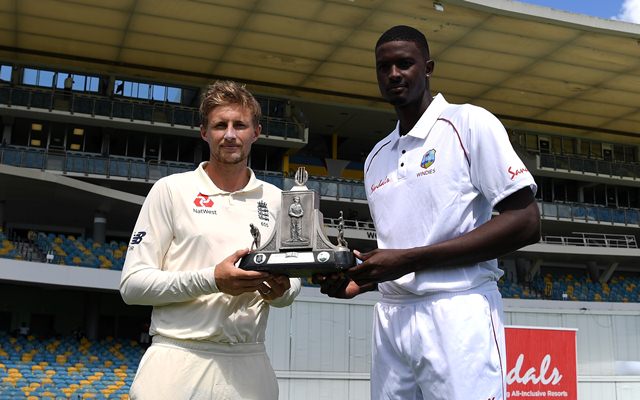 Cricket West Indies (CWI) is contemplating some short term measures to combat the financial crisis caused due to the coronavirus outbreak.

The board members of the cricket body met via teleconference on Thursday and discussed the financial strategy proposed by Financial Strategy Advisory Committee (FSAC), a special purpose committee that was put in place by President Skerritt on 2nd April 2020.

In the meeting, the board members also gave ‘approval in principle’ for the upcoming England Tour that is currently awaiting UK government’s final approval.

Skerritt thanked all the people involved in the process

After a detailed discussion involving Cricket West Indies medical advisory committee and cricket representatives, the approval for the tour was finalized. The CWI chief Rick Skerritt expressed his gratitude to all the officials that made the tour possible amid the COVID-19 crisis.

“I would like to thank the CWI Management, the Medical Advisory Committee, and the FSAC for their detailed and timely presentations given to the Board meeting. In addition to our approval in principle of the proposed Test Tour of England, we made some significant financial management decisions that will be announced and implemented in due course.”

Notably, the test tour amid the coronavirus threat will be played under a bio-secure environment and strict health and safety guidelines. ICC also issued an advisory booklet explaining the options to minimize the health risk with the resumption of on ground cricket and travelling for the same.

While the England tour is waiting for the final call from UK government, Cricket West Indies wants to complete all the formalities along with required approvals from local government to facilitate the movement of players and support staff, using private charter planes and conducting medical screenings and individual COVID-19 testing for all members of the touring party.