Cricket World Cup: These Six Facts Will Blow Your Mind 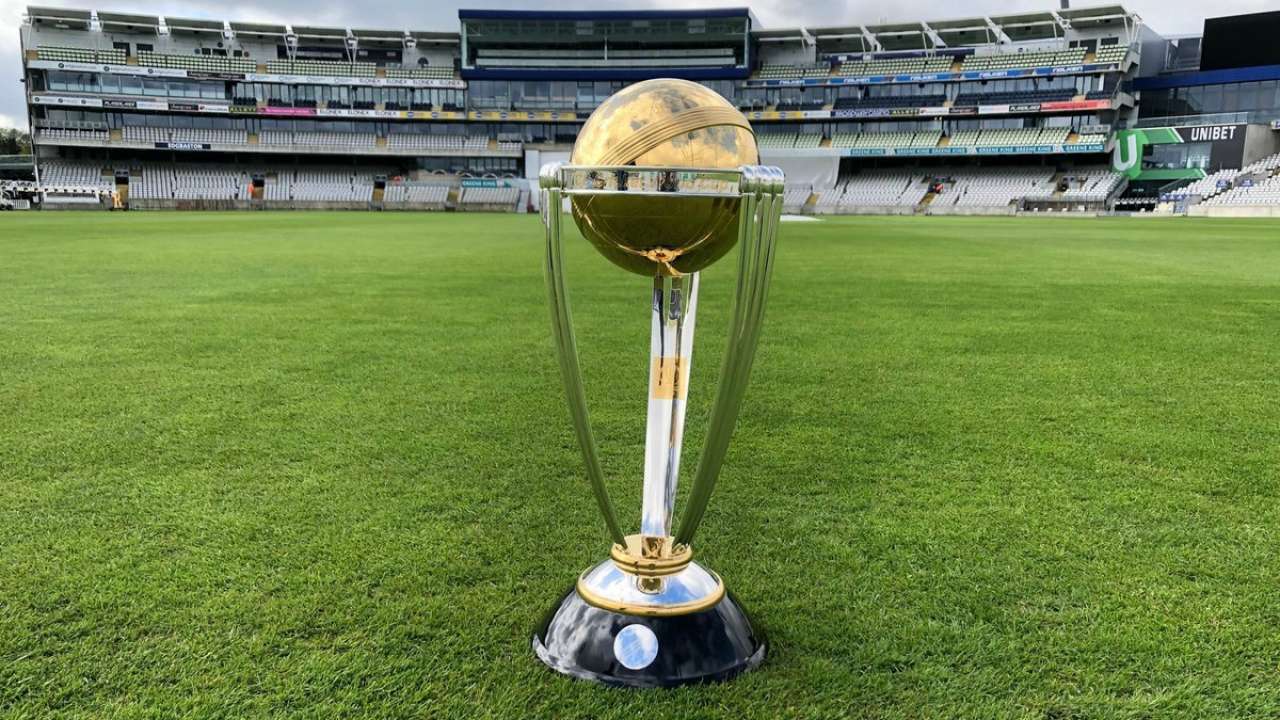 But then there are several such facts that many fans and readers don’t know about or perhaps never came across. With the ICC World Cup 2019 gaining shape with each passing day, an off-beat article is often the need of the hour.

Here we look at seven such facts of the Cricket World Cup that will definitely blow your mind and leave you wondering.

The inaugural Cricket World Cup was held in England and West Indies won the event under the leadership of Clive Lloyd. They beat Australia in the final at Lord’s. It was a cracking affair which saw WI pocket the game by 17 runs in the end. It was Lloyd, who inspired a famous victory after smashing a fine ton. The match wasn’t short of drama though.

One such famous dramatic scene was that of opener Roy Fredricks, who was adjudged hit-wicket. Fredricks (7) had lost his balance and ended up hitting leg stump with his left leg. This happened after he hooked a bouncer bowled by legend Dennis Lillee Agonisingly, the ball travelled all the way for a six over long-leg, but Fredricks was dismissed hit-wicket.

Interestingly, he became the first player to be out hit-wicket in ODI history.

Not many fans would be knowing this. Former Pakistani legend Imran Khan had retired in the year 1987 from cricket. The all-rounder, who was a class act, stunned one and all to return to the fold a year later. The reason he returned to the cricket field was when the then Pakistani President, General Zia-Ul-Haq, requested him to do the same. Imran accepted the same.

Four years later, his inspirational captaincy helped Pakistan seal their first Cricket World Cup. Imran took seven wickets and scored 185 runs in eight matches. He led by example and throughout the tourney. In the final against favourites England, it was his 72 that helped Pakistan reach 249. They eventually won the match by 22 runs.

“It’s hard to pinpoint exactly when cricket became a thing, but take a look at the cricket facts and stats to find out more about this wonderful game!”

This review in 2011 World Cup changed the DRS rule

The current Decision Review System (DRS) rule states that, if the Hawk-Eye shows the ball hitting the stumps after striking the pads, by a considerable margin, irrespective of the distance between the point of impact and the stumps, then it will be deemed out. Back in 2011, this wasn’t the rule.

In the 2011 Cricket World Cup, India were up against England. The match ended in a dramatic fashion with the scores being tied. In between, Yuvraj Singh’s ball hit Ian Bell’s pads and India appealed for LBW. The umpire gave not out and India took DRS. But Bell was still given not out.

The reason for the same was that although Hawk-Eye showed the ball hitting a good part of the stumps, Bell was adjudged not out as he was struck outside 2.5 metres from the stumps. The ICC then went on to change the rule.

Cronje asked to remove earpiece during the 1999 World Cup

He quickly went up to the on-field umpires and complained. The officials asked both Cronje and Donald to remove the equipment after proper consultation with the match referee. Interestingly, the act was not considered to be against the laws of the game.

However, South Africa went on to win that match at Brighton by four wickets. Ganguly’s 97 wasn’t enough for India.

During the Cricket World Cup final in 2007, former Aussie legend Adam Gilchrist used a squash ball while batting. The wicket-keeper batsman, who was struggling with his grip earlier, decided to use a squash ball in his bottom hand glove to better the grip and prevent the bat from turning in his hands.

Gilly acknowledged that the idea came from his batting coach, Bob Meuleman at home. Bob was the one who had advised Gilchrist to use the squash ball for better grip. The ploy worked. Gilly smashed a match-winning 149 against Sri Lanka. After getting to his hundred, the southpaw credited his coach by raising his left hand and pointing to the squash ball.

Gilchrist hit 13 fours and eight sixes from just 104 balls. He had scored the fastest hundred in the history of Cup finals.

In the 2011 World Cup Group B match in Dhaka, the home side was pummelled by West Indies, who won the match by nine wickets. Bangladesh were bowled out for just 58 after batting first. Unable to digest the loss and the manner by which it happened, angry Bangladeshi fans went berserk after the match.

The fans stoned the West Indies team bus post the game. The bus was making its way back to the hotel from the ground. The police said that it was a case of mistaken identity, with fans thinking it was the home team’s vehicle.

In a separate incident, Shakib Al Hasan’s home was attacked as well, with a stone breaking one of his house window.