The CSK members, barring the 13 who earlier tested positive for novel coronavirus, have cleared the COVID test for the second time. 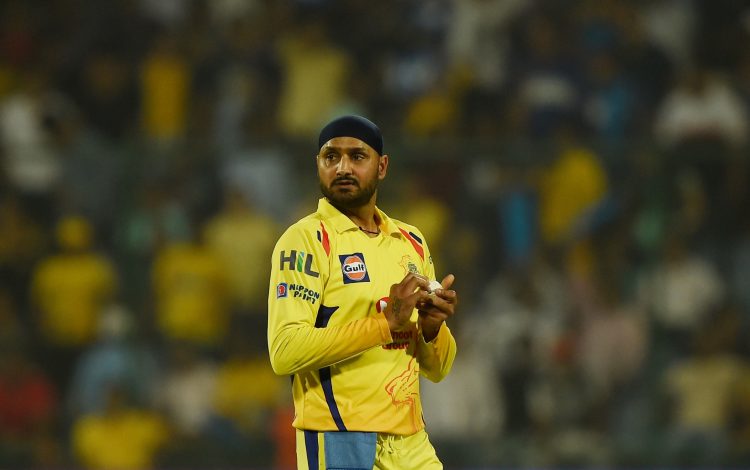 In more good news from the Chennai Super Kings (CSK) camp, all members, barring the 13 who had earlier tested positive for the novel coronavirus and are in 14-day quarantine, cleared the COVID test for a second time in a matter of days. Word is that the team has now been cleared to start training from Friday itself.

The affected members can re-enter the bio bubble after returning negative tests twice on recovery. Sources in the know told the Times of India that the franchise has been asked to prepare for the opening match against defending champions Mumbai Indians. The fixtures for this year’s tournament are scheduled to be announced later on Friday.

Despite the recent setbacks in the form of the COVID cases and the surprise exit of talisman Suresh Raina from the tournament, the mood in the CSK camp is upbeat. The ToI report said the players are happy and relieved that no fresh cases have come to light and that they can focus simply on their cricket.

Though reports earlier suggested that the CSK might be drawn against Mumbai Indians in the season opener, in a repeat of last year’s final, the claim was called into question after 13 members of the Chennai franchise failed the COVID test.

While the prevailing mood in the CSK camp is one of optimism in the light of the negative tests, worries over the participation of overseas players in the tournament linger on.

A day after Australia seamer Kane Richardson, who turns out for Royal Challengers Bangalore, withdrew from the tournament citing the imminent birth of his child, New Zealand captain Kane Williamson, who also led the Sunrisers Hyderabad till last season, has admitted to feeling the jitters, especially in the wake of all the reports that have been coming out of the IPL.

The diminutive right-hander, who is ranked among the top batsmen in contemporary cricket, is scheduled to arrive at the SRH camp on Friday and begin his mandatory week long quarantine.

Speaking to Radio New Zealand, the skipper of the Black Caps said that the Covid cases in the IPL goes to underline the importance of staying ‘vigilant’ and ‘disciplined’ in the prevailing times.

“Obviously, that’s bad news”, the Kiwi skipper said of the positive cases in the CSK camp, adding, “You don’t want to hear anybody (has) Covid. I hear they (the infected CSK members) are predominantly asymptomatic, so hopefully through another lockdown period, they can come through and we’ll be okay.”

“There’s a little bit of apprehension, certainly as you get nearer to the time…you start thinking you do have to be extremely vigilant and disciplined,” Williamson said.

Even as the CSK camp is happy to have turned a corner, there’s a fresh bit of news that might give them reasons to worry. It is likely that their marquee, senior off-spinner Harbhajan Singh, might not join his CSK mates in Dubai.

Reports suggest that the ‘Turbanator’ is conflicted whether to travel to the Emirates in the light of the COVID cases in his franchise.

News agency ANI reported on Thursday that the Chennai franchise has been asked to plan and prepare for the tournament without their spinning ace.

A source told ANI, “He (Harbhajan) has not sent any official communication and that it is expected by today (Friday) evening or tomorrow (Saturday). But the team management has been told to prepare for a scenario wherein they may miss his services.”

While missing out on Harbhajan will be a blow, CSK has enough spinning options in its squad to cover for his loss. However, the franchise would dearly hope that there are no more pullouts or COVID cases in store.