David Warner 300 – The return of the competent Australia Opener? 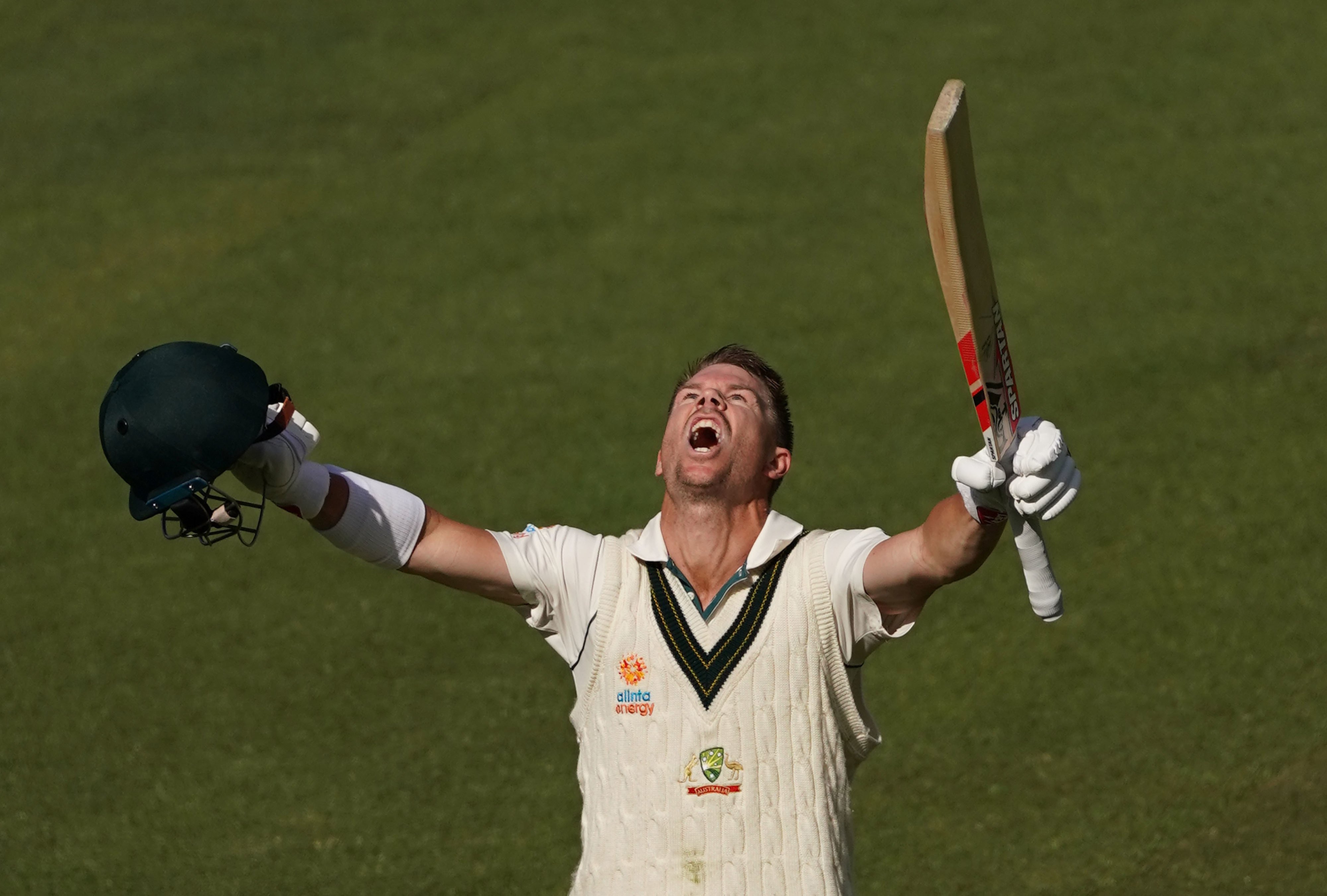 The Ashes 2019 was a forgettable chapter in David Warner’s career as Australia opener. Australia retained the urn after a 2-2 series draw against England, however, the southpaw left the European nation with little to cheer about. David Warner scored an unbeaten 335 against to mark his return as a prolific Australia opener.

Critics questioned him and there was a fear that he may struggle to find form in the longest format as an Australia opener despite his consistency in white-ball cricket. But the fighter that David Warner is was evident in the recently-concluded two-match Test series against Pakistan. Australia won the series 2-0 and collected 120 points in the ongoing ICC World Test Championship. Their main hero was the senior Australia opener batsman, who thwarted an inexperienced Pakistan.

The left-handed batsman struck a magnificent 154 in the opening Test at the Gabba in Brisbane. And that was followed with a roaring triple century (335*) in the Day-Night Test at the Adelaide Oval. 489 runs in two innings against a side he enjoys batting against brought back fond memories of a player, who left no stones unturned.

The return of the prolific Australia Opener with roaring 335*

David Warner is the best in white-ball cricket in the modern-day game and his Test heroics make him a celebrated figure as well.

Credit goes to the Australian management and coach Justin Langer for believing in the player for the slot of Australia opener in the red-ball cricket and allowing him to be himself. There was a hope that David Warner will work against Pakistan and he repaid the trust of Langer by conquering newer heights.

Here we analyze how a record-breaking Warner redeemed himself after a poor Ashes 2019 campaign. 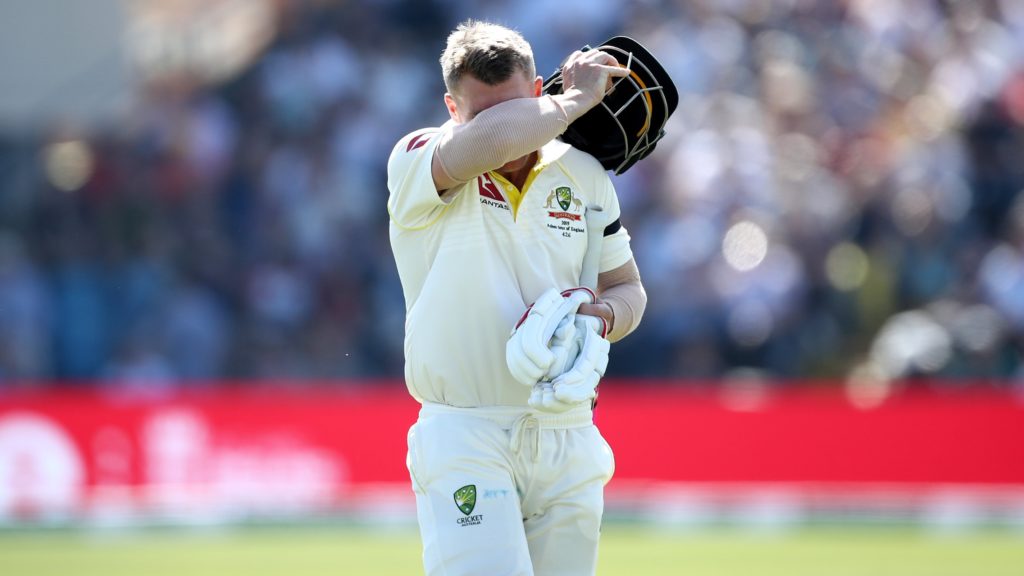 During the Ashes, there seemed a man who looked lost out there in the middle while setting out to bat. Every time he walked out to bat, one could sense something happening when Stuart Broad bowled with a new red cherry. Warner’s scores read as 2, 8, 3, 5, 61, 0, 0, 0, 0 and 16. That’s 95 runs from ten innings.

Notably, as he finished the last innings, things ended in a similar fashion. He was dismissed by pacer Broad in the second innings of the fifth Test at the Oval as the Australian opener fell for the 7th time to the veteran English pacer. Broad wreaked havoc with his around-the-wicket line and removed Warner to set a new Test record.

On only five other occasions has a bowler dismissed a player seven times in a single series.  David Warner with all the highs ahead of the Ashes was subjected to misery when the ball did more in English conditions. Credit to Broad for bowling fuller and tighter against the southpaw. One could see some forgettable shots as well from the batsman and when you look at his dismissals, a pattern existed.

It was white-ball cricket that once again freed Warner 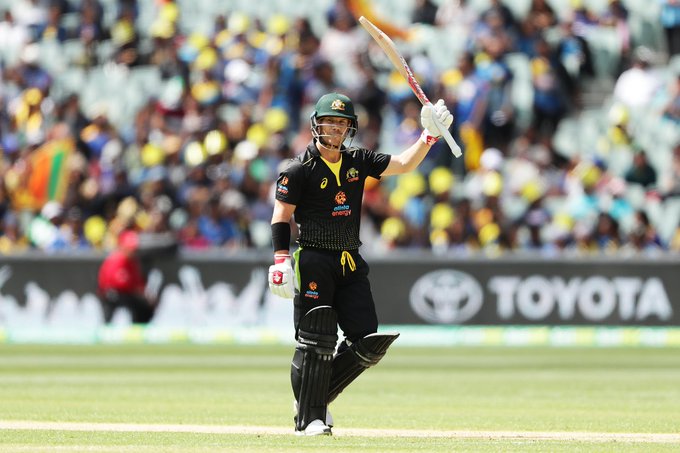 Warner, who needed an answer to work on his game and battle the mental pressure post the Ashes 2019 debacle, found a much-needed respite in white-ball cricket that ultimately helped his cause. To be honest, white-ball cricket and Australian Warner go hand in hand.

The affair is magical especially when T20 cricket is brought into the picture. His records have been a revelation in the 20-over format and the success he has enjoyed makes him one of the most consistent forces in the game.

David Warner lit up the show at home against Sri Lanka in the three-match T20I series. He scored 217 runs, besides staying unbeaten in the series. He smashed his maiden T20I century and then followed it up with scores of 60* and 57*. His heroics helped Aussies win the series 3-0. And then against Pakistan, he got scores of 2*, 20 and 48* to help his side win another series.

That’s where the confidence came handy for the Aussie international. The willingness to score helped him.

David Warner transformed the confidence into something special 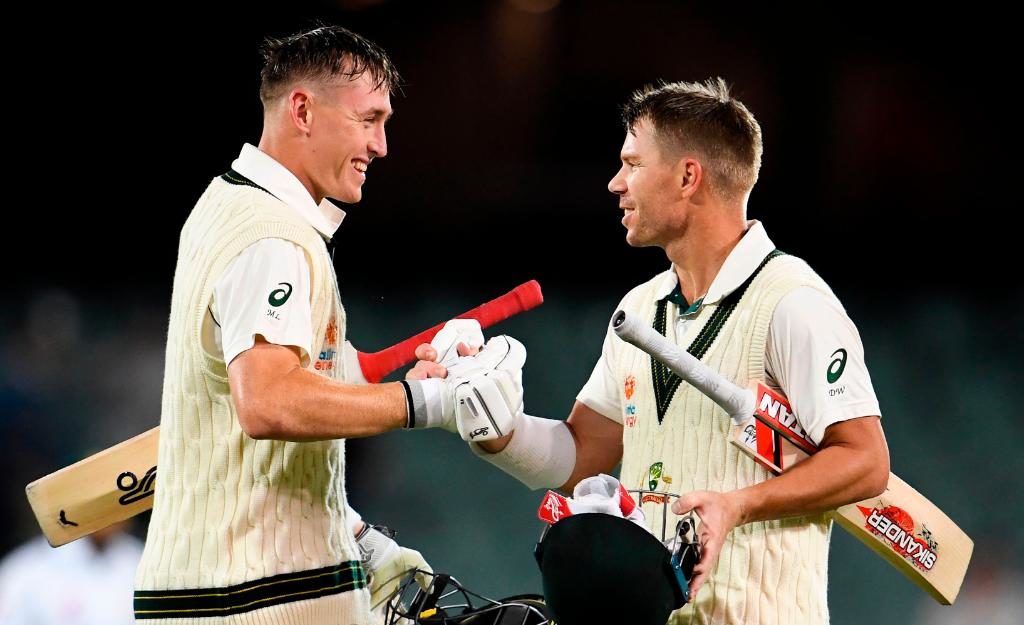 Getting back into the zone and working hard to fight the demons helped the Aussie cricketer to get back in shape. When you look at Warner’s statistics against Pakistan in Tests, they are one of the nations he thrives against. And in Brisbane, Warner punished a sorry Pakistan with a fluent 154-run knock.

A lot of credit goes to Warner’s mentality and work behind the scenes. Prior to the brilliant knock, he batted for more than an hour in the nets. Here we saw an unusual and different David Warner, who broke away from his regular routine. He wanted to abide by facing as many balls he could and the ploy worked.

David Warner consumed 296 balls and scored 154. Notably, he batted for seven long hours. He then repeated the same ploy against Pakistan at the Adelaide Oval. The result was a blistering 335* in typical David Warner style.

David Warner has changed some aspects of his game. Occupying the crease for a long time and accumulating runs was never in his forte. He always liked to be on the go like a Virender Sehwag. However, it was the Ashes that helped him discover the fact that durability is crucial in the longest format.

Focus and patience became his mantra. On Day 1 at Adelaide, he left 53 balls out of 228, nearly one in four. This showed how his concentration and ability to resist the temptation of being lured into a false stroke paid dividends. 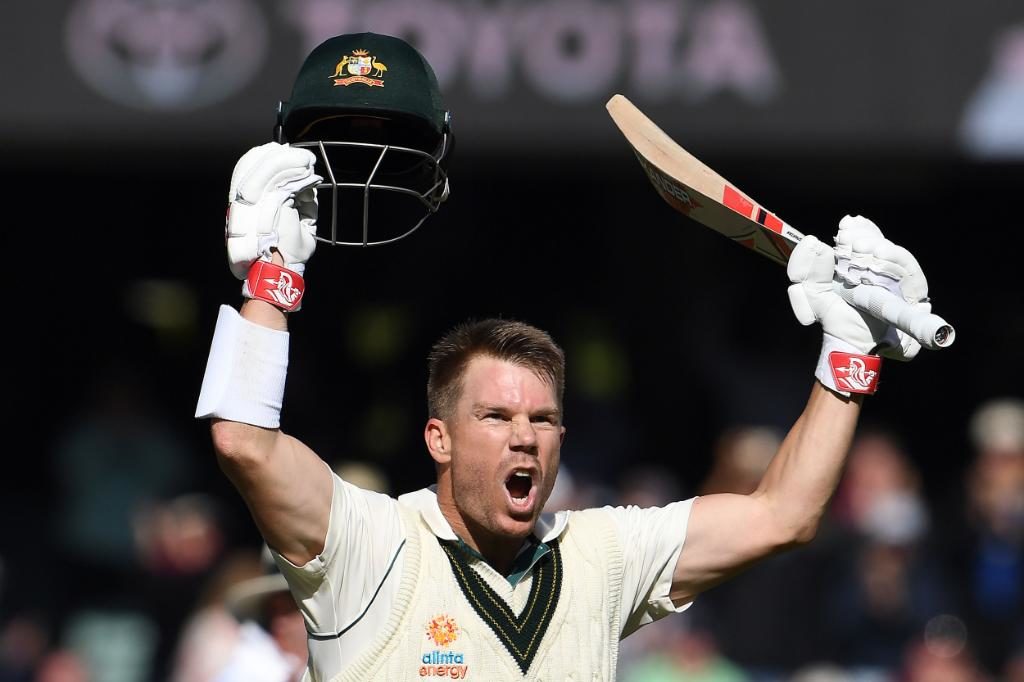 The southpaw’s celebration after scoring a triple century said it all.

When he went back and pulled pacer Mohammad Abbas through wide mid-on, the spectators in the stands all rose at once and applauded the batsman. His reaction gave us a glimpse of what it meant. He let out a roar and then his familiar leap of joy followed. There was that usual kiss of the helmet. He then bowed down and acknowledged the ovation. This was his biggest moment since his return to international cricket.

Last year, he was banned for 12 months for a ball-tampering scandal. And after all the lows, he started to fight back slowly. But despite all the runs in white-ball cricket, this moment of scoring a triple ton is definitely his proudest moment.

It is the respect that David Warner will relish the most. To see the fans and his team members celebrating with him and honoring him, will stick to him for a long time. It has taken him a long time to win the respect of his fellow Australians. And now he has won back the people’s admiration. This is an absolute redemption story.