The Star Aussie batsman is expecting a high voltage battle against India since Indians are able to adapt anything. 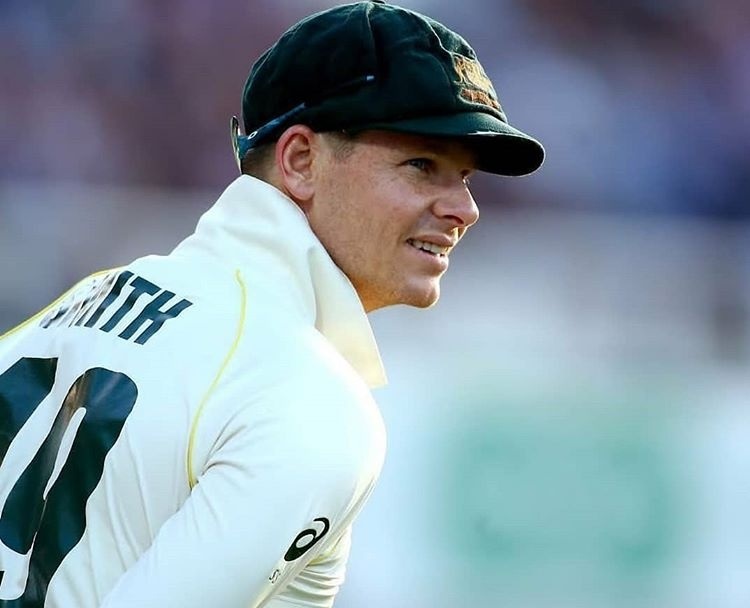 Cricket Australia, a few days ago, had released a full summer schedule which confirmed that India Tour of Australia will go ahead despite the coronavirus crisis. Although the tour comprises games in each format of cricket with three ODIs, three T20Is and four tests, Kangaroo players are eagerly waiting for longest format Face-off against Virat Kohli led side.

One of the four test matches (Second test at Adelaide) will be a Day-Night contest between the two teams which will also be first away pink-ball match for Indians. Speaking about the same, Star Aussie batsman Steve Smith said the experience of having played more pink-ball games than India would give Australia ‘slight advantage’  during the contest.

Indian side can adapt to anything

According to a report by PTI, the Aussie superstar batsman hoped that the upcoming contest will be an amazing one for the two teams as Virat Kohli led side adapt quickly.

“They are world class players who are able to adapt to anything, so I see it being a pretty amazing contest,” PTI quoted Steve Smith as saying in a Facebook session, hosted by Sony Sports India.

He recalled India’s performance in its first ever pink-ball test and praised the batters and bowlers who did quietly well in the tough situation.

“India played pretty well in the day-night game they played at Kolkata. It’s a different game but they certainly got the batters that can stand up to the conditions when it gets tough with the pink-ball. And their bowlers, they stand the seam up with quality.”

Regarded as one of the modern day greats, Steve Smith praised his contemporary Virat Kohli and said he admired the way Virat Kohli chases in limited over formats.

“He’s so good under pressure and calm. Just gets the job done and unfortunately for an opposition player. You got to admire someone like that and what he has done for Indian cricket,” Steve Smith was quoted by PTI as saying on the show.