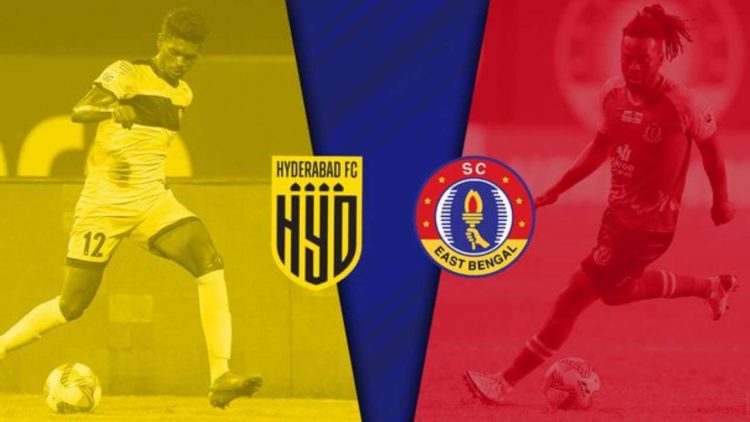 East Bengal suffered a fourth defeat in the Indian Super League (ISL) match played on Tuesday night for the 7th season. Hyderabad defeated East Bengal 3–2. Bengal has played 5 matches so far. Of these, only one match was a draw. He is at the bottom of the points table with one point. On the other hand, this is Hyderabad FC team’s second win of the season. She has finished fifth in the points table with 9 points.

East Bengal took the lead in the beginning

Jacques Maghomah scored from East Bengal to give the team a 1-0 lead over Hyderabad. Maghoma became the first player to score for Bengal. At the same time, Hyderabad got many opportunities to lead and equalize, but it could not capitalize on the opportunity. Hyderabad got a penalty in injury time, but skipper Aridan Santana could not score.

Hyderabad dominates in the second half

Hyderabad FC dominated as soon as the second half started. He lost a chance in the 54th minute, but captain Santana equalized the score in the 56th minute. Mohammed Yasir was assisted in this goal.

Maghoma scored from Bengal for the score to 2-3

In the 81st minute of the match, Bengal’s Maghoma scored their second goal of the match to reduce the score to 2-3. Anthony Pilkington contributed to this goal. However, this match was the final goal for East Bengal and thus they suffered their fourth defeat of the season despite a good game.