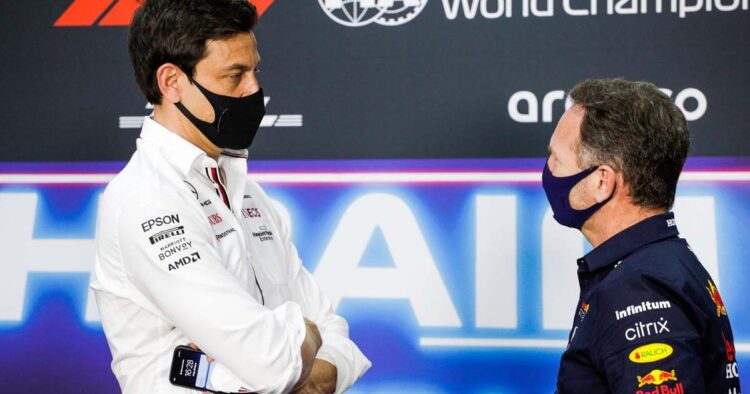 What’s life without some drama? Perhaps a blessing? What’s Formula 1 minus drama? Well, truth be told, it’s not Formula 1 then!

Can you imagine a Jean Claude Van Damme martial arts blockbuster without the ‘Muscles From Brussels’ doing his epic splits or the 360-degree kick? Can you imagine a Michael Jackson dance number minus the moonwalk? A simple two-letter word no would most certainly be the answer- right?

That said, not that Formula 1 wishfully places drama at a very high pedestal in the sport, but there are always instances where the two get entwined without any amount of deliberate pre-planning. In 2018, prior to the introduction of the halo in the car, there were endless discussions, often too dramatic whether or not it was something the sport needed in the first place?

Today, as one marks, year after year, the sad passing (death anniversary) of exceptional talents like Ayrton Senna and more specifically in the past, Jules Bianchi, even critics who lambasted the introduction of halo, swear by it.

There was drama when Verstappen in the final lap of the 2017 US Grand Prix passed Raikkonen, with the Dutchman’s four wheels being outside the racing limits of the track. So much so that it didn’t make for a respectful sight to have officials remove Max from the cool-off area in the race’s aftermath, only for Kimi to make an entry albeit in an unfazed manner.

In 2020, a season where there were more surprise race results as there were dramatic finishes, the championship was embroiled in drama and as seen in instances like Bahrain, sheer panic. Remember the dramatic nosedive of George Russell, driving for the first time in his Mercedes? Remember Perez’ dramatic last to first win at Bahrain or the painful sight of Grosjean’s crash but the gladness at seeing him walk out safe from a fireball of a crash at the Sakhir?

One year later, here we are, with just 10 races done and another 11 to go with the sport having already witnessed perhaps the most drama-fuelled moment of the season.

No prizes for guessing the action-packed recent Silverstone-bound British GP, where the opening lap collision between Hamilton and Verstappen has led to a series of events that continue to make headlines long after round ten has been rendered complete.

The only thing, however, is that the dust has all but settled on the single-most definitive event that marred what’s usually a fantastic race with controversy if not, needless drama.

Or is it needless, from a Mercedes perspective?

That Red Bull have challenged the Lewis Hamilton penalty, who was already penalised by a 10-second stop in the pits has only furthered the drama surrounding the crash that made headlines and doused the British Grand Prix in yet more fire.

While it makes little sense to imagine what if neither among Hamilton or Verstappen would’ve been aggressive as they were in their bid to keep their respective cars ahead at Copse, it does make some sense to know what Red Bull are trying to achieve by challenging the ruling on Lewis Hamilton’s move that’s already been subjected to criticism and penalisation by the FIA.

Does it mean that Red Bull as a unit, among the most supreme contenders on the grid and the only one to have challenged Mercedes endlessly so this season, running shy of faith on the FIA and the venerable stewards?

What we do know is that a little over an hour back, both Mercedes and Red Bull team principals had been summoned to see the FIA stewards at the upcoming Hungarian Grand Prix.

That Red Bull have launched a ‘petition of review’ in lines with Hamilton’s British GP penalty is every bit frustrating as seeing a race being repeatedly red-flagged.

It’s almost like seeing, and this is fan-speak, Formula 1 turning into a soap opera where the end to the controversy just doesn’t seem to end.

The following excerpts were taken from The Race in lines with the issue:

It has now come out that Red Bull has indeed requested a review on Friday the week after the race.

Red Bull and Mercedes have now received summons to a stewards hearing which will take place at 4pm local time on Thursday, July 29.

The FIA’s international sporting code does allow a right to review, but requires that “a significant and relevant new element which was unavailable to the parties seeking the preview at the time of the decision concerned.”

The only thing, if any, that the fan would want is to expect to see an end to the drama, that’s now nearing a fortnight. Surely, Lewis, was at fault, and hence the serving of the penalty.

Surely, Max, who endured a severe high-octane hit in a bid to keep the nose of his machine ahead, escaped unhurt, a facet that could’ve been even more dangerous had good fortune not sided with the menacingly-talented driver.

Mercedes and Lewis Hamilton have both acknowledged the crash and extended concern for Verstappen, who’s been clearly aggrieved.

What else are Red Bull desiring right now? A full race suspension for Lewis Hamilton, or better yet, a ban for two full races? Where does this end?