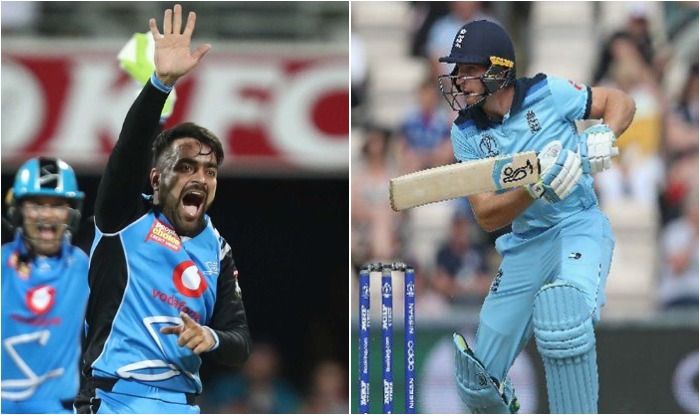 The England team has made a record of sixes against Afghanistan. England’s team won the toss and batted first, scoring 397 runs at the loss of 6 wickets in 50 overs.

This was the biggest score of the England team in the World Cup. But, more than that, the rainy season of the sixteenth century made all records, which is impossible but it is difficult to break.

Indeed, England’s team scored 25 sixes in the 24th match of World Cup 2019 against Afghanistan Earlier, in a World Cup match, most of the 19 sixes were made by a team.

At the same time, if you talk about an innings of one-day match, England have scored the most sixes in a match. England had hit 24 sixes in this one-day match against the West Indies this year.

Not only this, England’s captain Eoin Morgan scored 17 sixes in this innings alone, which is the highest number of sixes played by an athlete in an international match.

In this case Rohit Sharma, Chris Gayle and AB de Villiers are jointly second on the list.

Along with this, the record of the highest number of sixes by a player in a World Cup match has also been recorded in Eoin Morgan’s name.