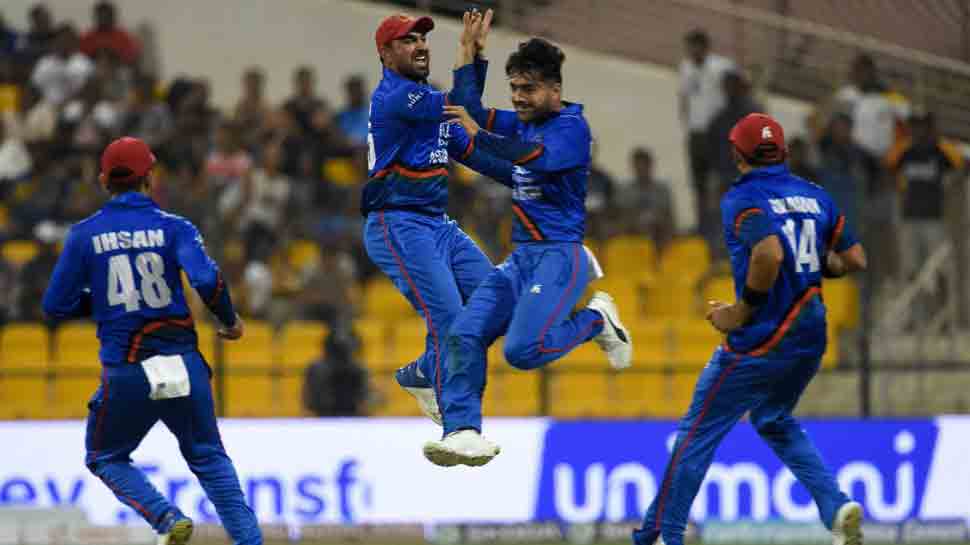 The Asia Cup 2018 came to an end on Friday on a breathtaking note with defending champions India sealing a thrilling last-ball encounter against Bangladesh to retain the crown.

India won by three wickets, in the end, chasing a target of 223 runs. Over the last two weeks there was plenty of excitement and blitz in the tourney with some real close encounters. India played some great cricket and their all-round show was terrific to see. The Afghans impressed largely and Bangladesh shone through in certain moments.

Also there were some poor cricket elsewhere. Sri Lanka was disappointing to suffer an early exit. Pakistan were poor in their approach and lacked the steel.  A lot happened throughout Asia Cup with all six teams giving us plenty to chew upon.

Here we decode the key takeaways of the tournament.

For India, many things went right especially the captaincy of Rohit Sharma. He looked at ease and needs to be lauded for the spirit he showed. He scored 317 runs in the tournament to lead from the front and was excellent with his decision making especially in setting the field and changing bowlers.

Another superb aspect from the team, was that they showed plenty of nerves in pressure situations. The performance in the final especially was an example of this. Another bright feature of this side was the runs from the top order. They contributed and looked assured throughout.

Spinners played their part with Kuldeep Yadav leading the line with 10 wickets. He was supported well by Yuzvendra Chahal and Ravindra Jadeja too had a class comeback. Not to forget two premier pacers, Bhuvneshwar Kumar and Jasprit Bumrah, displayed enormous control.

But it’s the middle order blemishes that remain the worry for Men in Blue. Against Bangladesh I the final and against Afghanistan earlier, they were exposed and it exposed some chinks in the armour.

Afghanistan gave us some amazing memories and also showcased their rise as an ODI unit. They played some beautiful cricket throughout and got involved in some closely fought encounters.

The Afghans were superb throughout with their spinners leading the show. Rashid Khan picked 10 wickets and was defining against India. Further, in this tournament, their batting really stood out. Hashmutullah Shahidi was consistent and a real star in the making. He amassed 263 runs.

What bide well for them is that a new face contributed in every game. They drew the Super 4 match against India, which was essentially a ‘victory’ for them. They played a fearless brand of cricket.

For reaching the second multiple-nation tournament final in 2018, credit must be given to Bangladesh. Yes, they were injury-stricken and missed some key players. But they need to be shown the respect for battling it out in the final after a horrific show with the bat.

They have the knack to get matches down the wire, but it is the final hurdle that the Tigers are unable to cross. They need to find this cutting edge and go ahead from here on.  Bangladesh’s batting like Pakistan lacked the steel and they suffered due to the same. If they get their batting sorted, then expect them to be more clinical in the near future.

Looking back, talks about Pakistan being pre-tournament favorites were simply based on them winning the ICC 2017 Champions Trophy. Pakistan were nowhere near to the level expected out of them.

They underperformed in most of the matches and their batting was a serious let down. Only Shoaib Malik and Imam-ul-haq showed some steel, but the rest disappointed. Further, Sarfraz Ahmed’s captaincy was below par. He did not manage the side well on the field and they lacked organisation.

Also the pace-heavy side bowled poorly at times especially Mohammad Amir, who was dropped subsequently for the series against Australia.

Wins against just Hong Kong and Afghanistan saw Pakistan bow out sheepishly. The Men in Green have some serious work to do from here on.

Sri Lanka was bad in simple terms. Nobody just showed any intent of playing and they looked lacklustre. Their batting submission in both games was a disaster. Lanka responded by a shocking decision to strip Angelo Mathews from captaincy and the side in the series against England next.

Altogether it shows Sri Lanka lack the focus and need inspiration from somewhere. There are some rooted problems within the team and the management. Losing to Afghanistan and Bangladesh ended their campaign. Also fielding wise they were really off the mark. Dropped catches and insecurities showed them falter regularly.