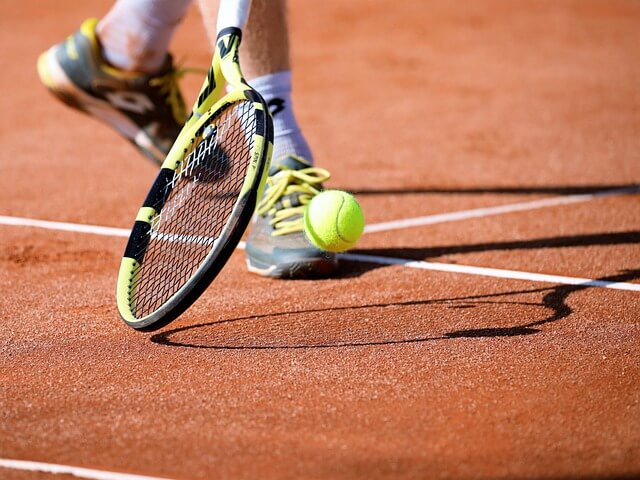 While tennis is a sport that has been around for decades and even centuries, it is arguably over the past 30 years when the biggest changes have occurred. The game has become a highly skilled battle across a range of surfaces, and some of the top athletes in the world battle it out in an incredible duel of physicality and mental strength. So, let’s take a look at the last 30 years of tennis history to see what has changed.

Generally, the different courts dictated the speed of play during this era, with fast grass courts, medium-hard course, and slow clay courts. However, during the mid-1990s, it was reported that Wimbledon attempted to slow the grass down to encourage longer rallies to take place. Attacking players such as Pete Sampras and Boris Becker started to dominate the major events. However, the baseliners tended to dominate the French Open as the balls used back then were reportedly heavier than those commonly used today.

As the new millennium drew near, power players started to assert their dominance. Just think of the impact of the Williams sisters on the women’s game. A big part of this came down to the evolution in racquet technology which occurred during this period. However, some of the great players of the era, like Sampras, still preferred the power that only a heavier racquet could afford them.

Finally, it seemed like the era of the serve, and volley players was over. There were one or two upsets thrown in there at the beginning of the millennium with Lleyton Hewitt and Goran Ivanisevic winning Wimbledon, but once a certain Swiss player named Roger Federer took his first title in 2003, baseline play really started to take off. Soon he was joined at the top by Rafael Nadal, and the two enjoyed an incredible rivalry that still continues to this day.

There are few serve and volley players around these days, and it tends to be the case that players have these skills but use them to vary up the main baseline plays. One of the great changes has certainly been a huge increase in fitness, which is demanded by playing in such a high-energy style as baseline play. Just look at the likes of Andy Murry and Novak Djokovic. The latter, in particular, has asserted himself as one of the greatest players of all time, joining Nadal and Federer. Check out this interview of former British number one Andrew Castle and his thoughts on this great era of tennis.

There is no doubt that tennis is more of a high-energy, technical, and skilled sport than ever before. Each of the great players has a huge team behind them, monitoring every aspect of their game and seeking out the small ways that they can make improvements. This high level of tennis looks set to continue long into the future, which for fans of the game brings about new excitement and curiosity.