I will choose Sachin over Kohli: Gambhir

Gautam Gambhir is the new name who joined the perpetual debate of better batsman between Kohli and Sachin. He said considering the longevity and current rule changes, he would pick Tendulkar before Kohli. 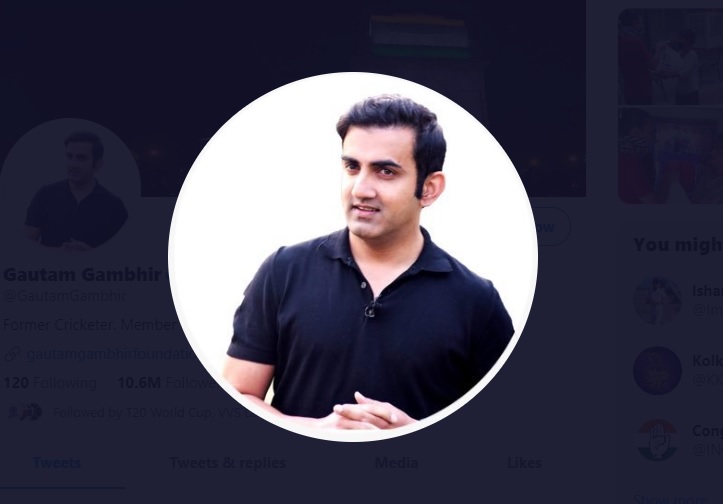 In the cricketing world, it’s not new to compare greats of two different era and choosing best of them. The recent debate which seems a never ending debate is of comparing master blaster Sachin Tendulkar and one of the modern day greats Virat kohli.

The perpetual debate has been recently joined by former Indian star Gautam Gambhir. In a Starsports show Cricket Connected, the left-handed batsman said he will choose Sachin over Virat considering former’s longevity and current rule changes.

Explaining his choice, Gambhir said that the new rules suit the batsman more than bowlers.

“The new generation, with 2 new balls, no reverse swing, nothing for the finger spin, five fielders inside for the 50 overs, probably that makes batting much easier,”

He praised Sachin Tendulkar for such a fantastic career since he played with the rules which didn’t favour the batsmen so much.

While choosing Sachin over Virat, he also hailed the modern day great and Indian skipper Kohli. Virat Kohli has done phenomenally well but I think the rules have changed as well, which has helped a lot of new batters, said Gautam Gambhir.

He also brought in Sachin’s 23 year long career as the selection criteria for him.

“Probably I’ll go with Sachin Tendulkar if we see the longevity and flow of the one-day cricket format. Look at how Sachin Tendulkar has played, different rules, that time 230 to 240, was a winning total,” concluded the cricketer turned politician.