Ashok Malhotra, chairman of Indian Cricketers' Association (ICA) has urged to legends and stars players of the game to support around 30 former Ranji Trophy players who are not eligible to get pension from the BCCI. 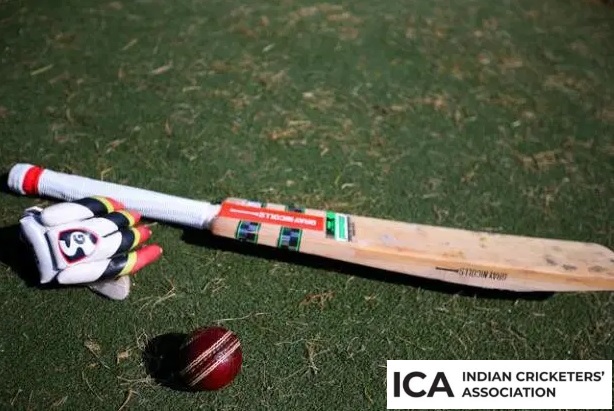 Indian Cricketers Association (ICA), cricket’s players body in India, an organisation of around 1750 members, has come in support of the former Ranji Trophy players facing financial challenges due to ongoing pandemic.

The ICA Chief Ashok Malhotra has requested the legendary cricketers to contribute at least 1000 INR to support the former Ranji Trophy players till lockdown ends.

“These players have finished their careers but are not getting a pension from anywhere. They were either working in an academy or running an academy. Since they have no other source of income, we aim to provide them ₹ 25,000 per month till the time the lockdown is in force. Some of them need medical assistance as well,” said Malhotra.

According to the ICA chief, several cricketers quickly came forward to support the players in need when requested.

“Aman Kumar and Ashwini Kumar from Haryana were the first ones to respond. Three USA-based cricketers — R.S. Ghai, Ashöok Patel and Balkar Singh — have also contributed. I appeal to the legends and star cricketers to contribute to the cause.”

ICA Has Formed A Committee To Identify Beneficiaries

Speaking further, Ashok Malhotra informed that the ICA has asked the eligible cricketers to apply for the assistance by May 15

“The committee will make the final list of beneficiaries who are in dire need of money,” said ICA chief.

Although, the assistance would not for a lifetime, we would always stand beside the cricketing fraternity for the well-being of its players and staffs, concluded Malhotra.