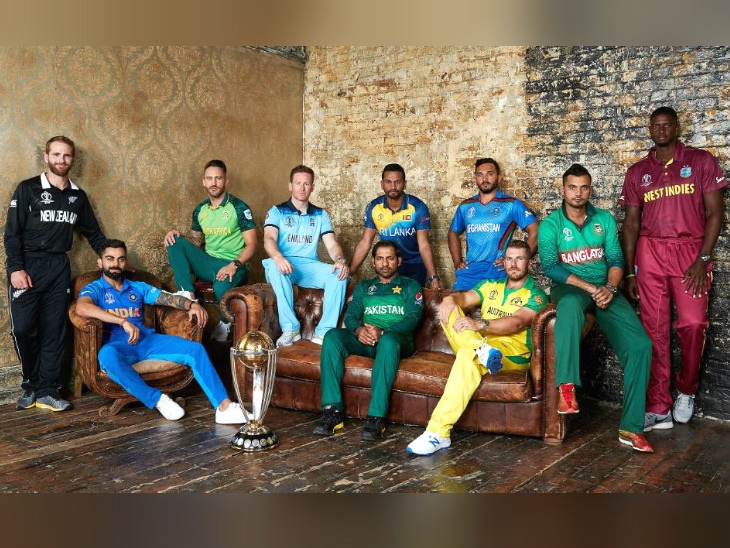 India is today to have a practice match from New Zealand in London.

Main matches will be played from May 30. This time the format of the tournament is round robin and knockout.

Tournaments will be played in this format for the second time in the 44-year history of the World Cup.

Then the Indian team could not reach the semi-finals. Indian captain Virat Kohli believes that due to changing the format, it will be the most challenging tournament so far.

Compared to the group stage in IPL, this format was played

In round robin format, all the teams participating in the tournament play against each other. In the recently concluded Indian Premier League, the playoffs were played only in the round robin format than before. 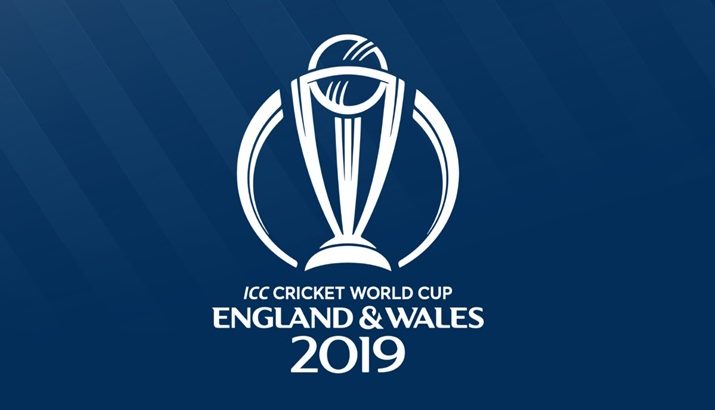 This time 10 teams are participating in the World Cup. In this case, all the teams will have to play 9-9 matches. If you win each match, you will get a certain number of points. In this way, the top-4 teams will make the semi-finals.

After that, the knockout round will start, i.e. losing a match will be eliminated from the team’s title.

In the points table, the number of teams in the number-1 will be from number-4, whereas number -2 and number-3 will be contested. The winners of both the matches will play the final.

–Batsmen Who Can Have Solid Influence In ICC World Cup 2019

–ICC Cricket World Cup 2019: Rating the bowling of all the 10 teams

Benefits of Round Robin Format

Loss of round robin format

According to Kohli, ‘looking at the format of the tournament, it will definitely be the most challenging World Cup so far. If you look at all the participating teams, they are very close to each other. Even a team like Afghanistan has made a lot of progress since 2015. In such a situation, it is necessary to play with their full potential in every match. This is a different kind of challenge, so that everyone has to be reconciled. ‘ 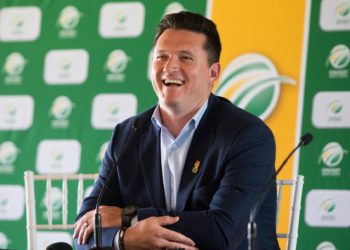 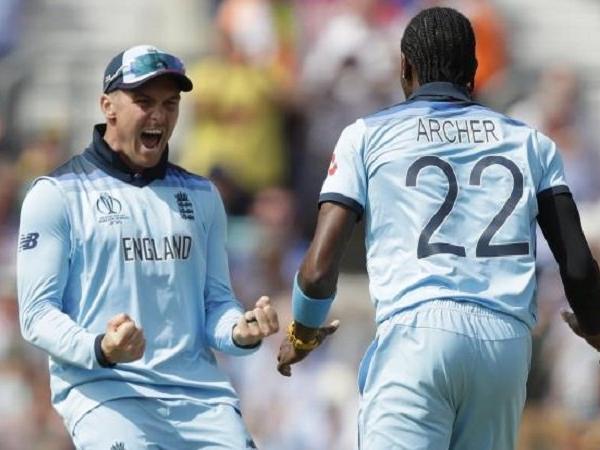