37 teams including Bhutan, France and Brazil will have to play qualifiers. 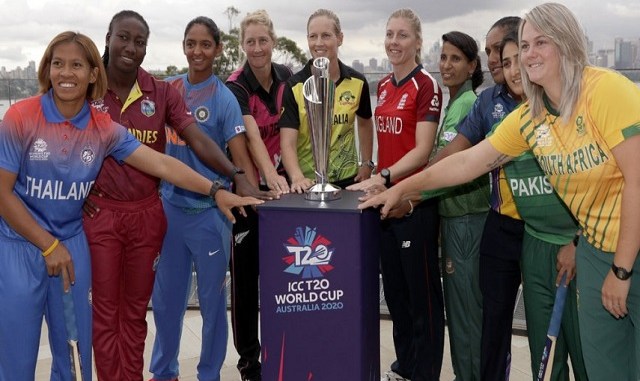 For the World Cup to be held in 2023, from the last World Cup in the 2020 World Cup, from November 30 to 2021, the top-7 teams will directly qualify. At the same time, South Africa will qualify direct as the host. Qualification rounds will be played for the remaining 2 teams.

8 teams including Bhutan, France will play qualification matches for the first time

Argentina and Brazil teams will also return to women’s cricket

At the same time, Argentina and Brazil teams will also return to Women’s cricket for the first time after 2012. 5 regions will be chosen for the qualifying event. 115 matches will be played in the 2023 Women’s World Cup event. This will also give the teams a chance to come up in the rankings.

ICC Women’s Cricket Manager Holly Colvin said, ‘We welcome the Women’s event in international cricket. This is a happy time for women’s cricket. The 2020 T20 World Cup set a standard in women’s cricket. Returning to cricket from a qualifying event was the best way. 115 T20 matches will be played in 7 months.