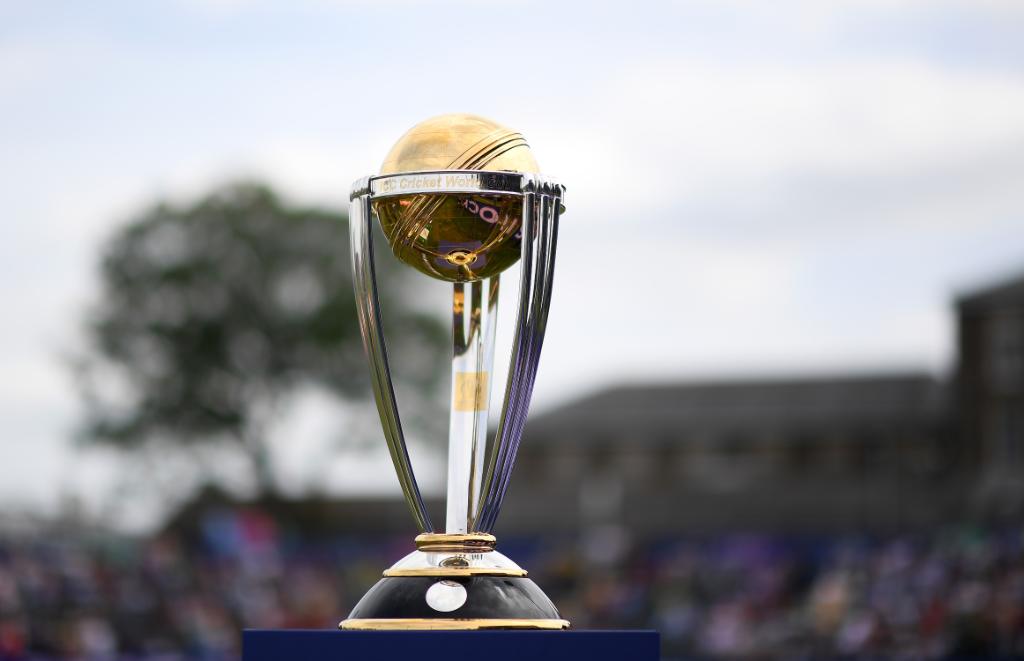 We are finally done with the league stage of the ICC World Cup 2019. The round-robin format saw 10 teams battle it out for the four semi-final spots. 45 matches, including washouts, came to an end. We head now to the most important part of the tourney – the knockouts. Three more games are left in the ongoing 2019 World Cup. Two semi-finals and then the mega finale are to be played. So far it has been a fascinating affair and some pulsating cricket being played in England and Wales.

Four teams – India, Australia, England and New Zealand have made it to the last four. Teams like Pakistan had a fascinating end to their campaign despite missing out on a semis berth. Bangladesh and Sri Lanka gave us some good moments to cherish, whereas the others also played their part.

The 2019 World Cup has been filled with some spectacular moments be it with individual or team affairs. Several players upped the ante either with bat or ball. Some of the fielding efforts witnessed were magnificent. Then there were some spectacular team moments, besides players providing an edge with levels of consistency and momentum throughout the tourney.

Here we look back at the league stage matches and pick out some of the best moments that caught our attention and deserve to be talked about.

Starc’s five-wicket hauls were out of the world 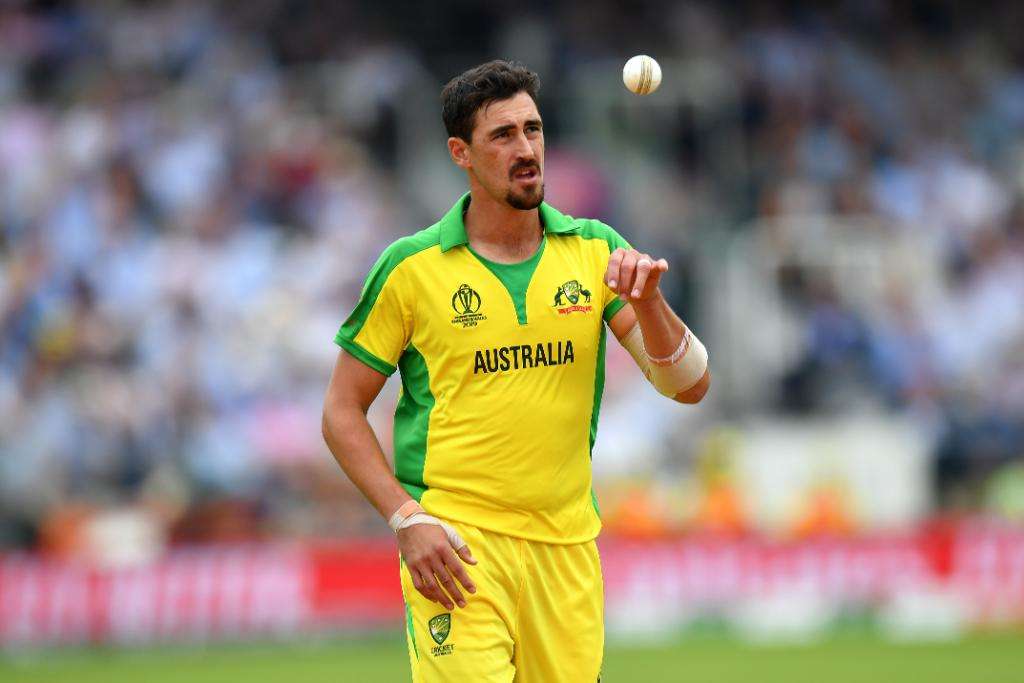 Mitchell Starc is one of the best bowlers in world cricket and he has already etched his name in World Cup folklore with 48 wickets to his name across two editions so far. The left-arm pacer mesmerised one and all with his magic with the ball. Starc, who has been the highest wicket-taker in CWC 19, has two five-wicket hauls under his belt.

In both cases, he helped Australia seal the deal after striking in pivotal moments of the match. His first one came against West Indies (5/46). The Windies were on course to get past Australia’s total with some strong batting on offer. But Starc ran in and got the big fishes to derail the Windies’ charge.

He then saved another special outing against New Zealand (5/26). The Kiwis had bowled well and needed 244 to win the game. Starc with all his experience and knowledge, got the key scalps of Kane Williamson and Tom Latham, before running through the tail. It was hostile stuff from the leading fast bowler.

Not just that. Starc has also bowled the ‘ball of the tournament’ to England’s Ben Stokes. It was the best yorker in modern day cricket. 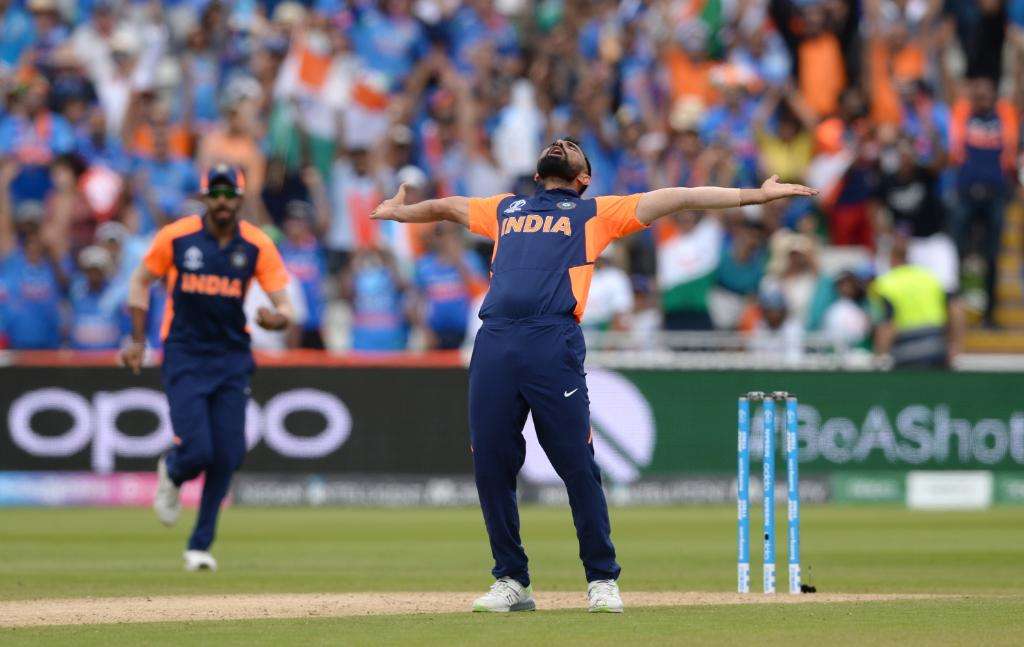 Trent Boult is a champion bowler with great wicket-taking abilities. The New Zealand pacer produced a special display against Aussies by claiming a last over hat-trick against them. Interestingly, Boult (4/51) produced three yorkers to claim his wickets in the final over of Australia’s innings.

Firstly, he bowled the dangerous Usman Khawaja (88) out. And then the Kiwi star added to the delight by claiming the scalps of Mitchell Starc (bowled) and Jason Behrendorff (LBW). This was a special achievement by Boult, who became the first Kiwi to claim a World Cup hat-trick.

India’s Mohammed Shami, who replaced an injured Bhuvneshwar Kumar in the match against Afghanistan, ran in to claim a hat-trick in the final over. India, who won a thrilling contest by 11 runs, saw Shami defend the team’s total of 224. The right-arm pacer bowled full and straight to get Mohammad Nabi (52), Aftab Alam (0) and Mujeeb Ur Rahman (0).

With this effort, Shami became the second Indian to claim a World Cup hat-trick after Chetan Sharma (1987). 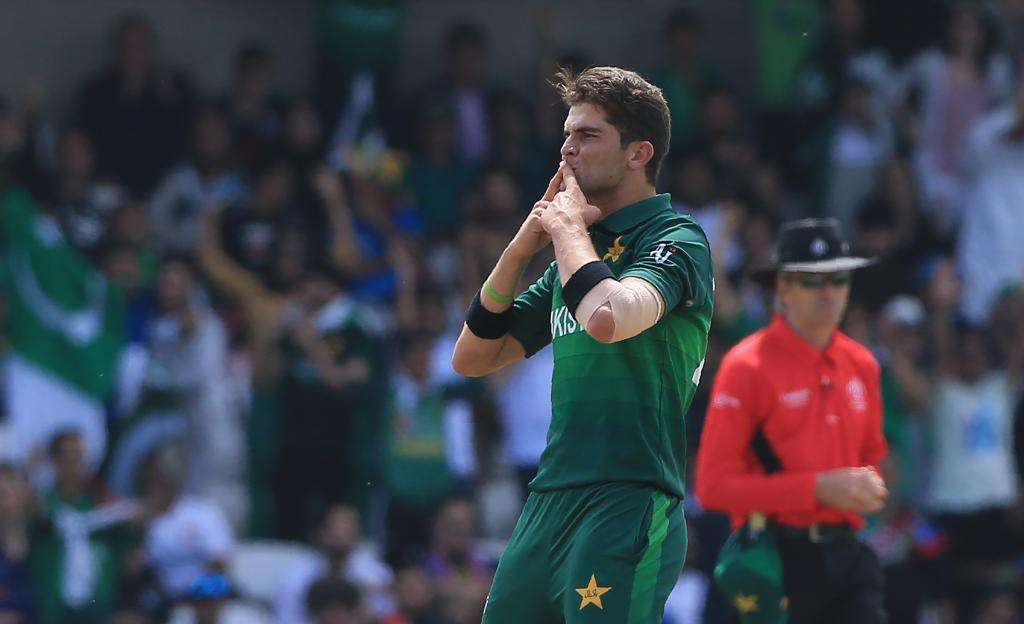 You talk about great ODI spells in a match and 19-year-old Shaheen Afridi (6/35) stood tall to become the first Pakistani bowler to claim six scalps in a World Cup encounter. The left-arm pacer, who ended with 16 scalps from five games, was too good for Bangladesh in the final league game for Pakistan. Afridi charged in and put the Tigers on the back foot from the beginning.

In his first spell, he removed Tamim Iqbal after cramping him with no space. And then just when Bangladesh got a hold of the chase, he foxed Liton Das with a slower ball in the first delivery of his second spell. He then dismissed the dangerous Shakib Al Hasan. And then at the death, he got three more to become the first teenager to claim a fifer in World Cup cricket.

Pakistan ended their World Cup campaign with a bang. This was indeed remarkable.

? 16 wickets at #CWC19
? Youngest to take a five-for at a World Cup
? Most wickets by a teenager in World Cups
? Best figures by a Pakistan bowler at a World Cup pic.twitter.com/8OUJIdsjtY 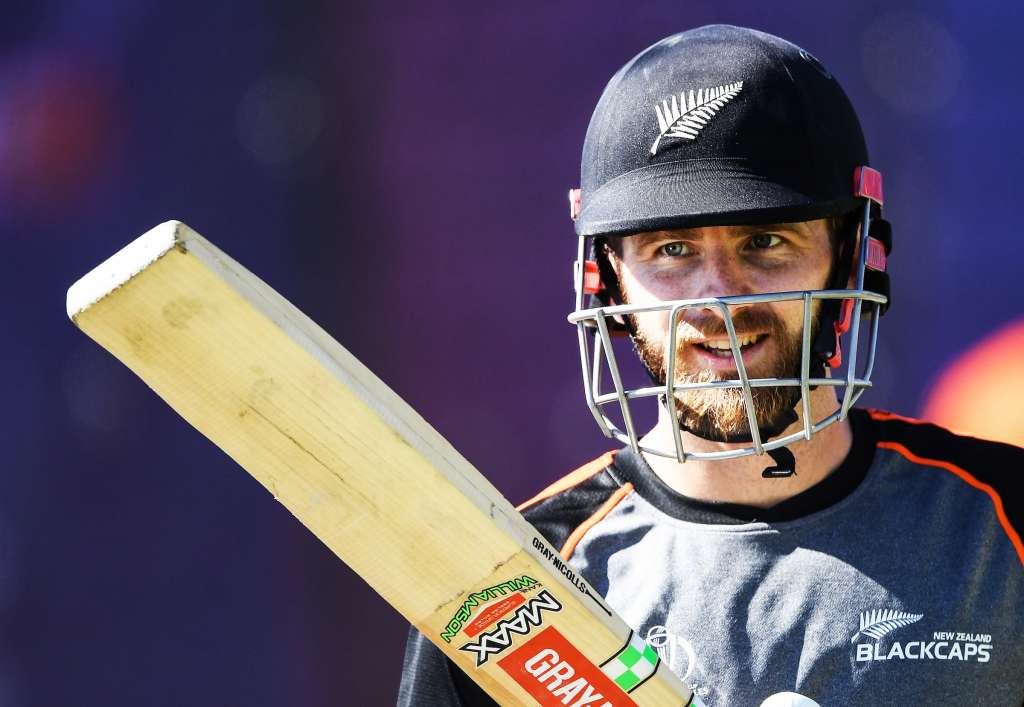 In run-chases, we often see batsmen going for the big shots when the situation gets close and tight. Often batsmen that are well set, charge down at bowlers and take a risk to get that boundary in a must needed scenario. But not Kane Williamson. He is calm and serene. He is bold with his shot-making. He also looks at ease to know what he wants to do just like a MS Dhoni.

So in the match against South Africa, the Kiwi skipper, was playing a gem of an innings. The equation read that Kiwis needed 12 runs from seven balls. Williamson calmly guided a slower Lungi Ngidi delivery towards third man area to pick up a boundary. It was as if he had all the time in the world. That left everyone stunned.

At these moments, many batsmen would have gone for big and long shots, but not Williamson. The innings turned out to be one of the most matured and calm innings in World Cup history. In the next over he launched a six and a four to get his side home, besides amassing an unbeaten ton himself. Class stuff this!

Warner’s rise against the Tigers was absolute madness 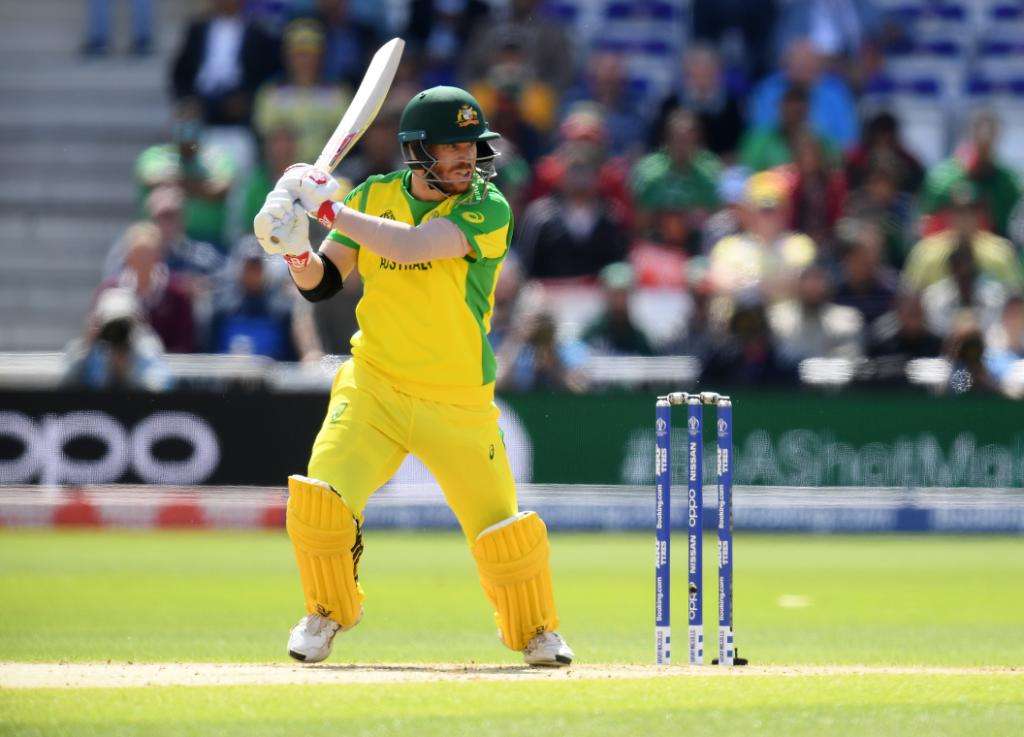 David Warner has been superb in the ongoing World Cup. The Aussie star has already amassed 600-plus runs (638) and is the second highest run-scorer after Rohit Sharma. Warner with three tons under his belt, came into the World Cup with a lot of unwanted attention. He had made a return to the side after a 12-month ban for ball-tampering last year.

Warner was already subjected to boss by England supporters and despite getting off to s event start, he struggled in the early matches with his timing and strike rotation. He looked stuck and was involved in laboured innings. But Warner being a player he is, dished out all the doubts surrounding him and amassed a magnificent 166 against Bangladesh.

That innings saw Warner steal the thunder out of a promising Bangladeshi unit. The shots followed him everywhere. After a cautious start, Warner opened his arms and just tamed the Bangladeshi bowlers. From reverse sweeps, upper cuts and heaves over the cow corner, Warner livened up the show. His majestic knock is still the highest individual score in CWC 19.