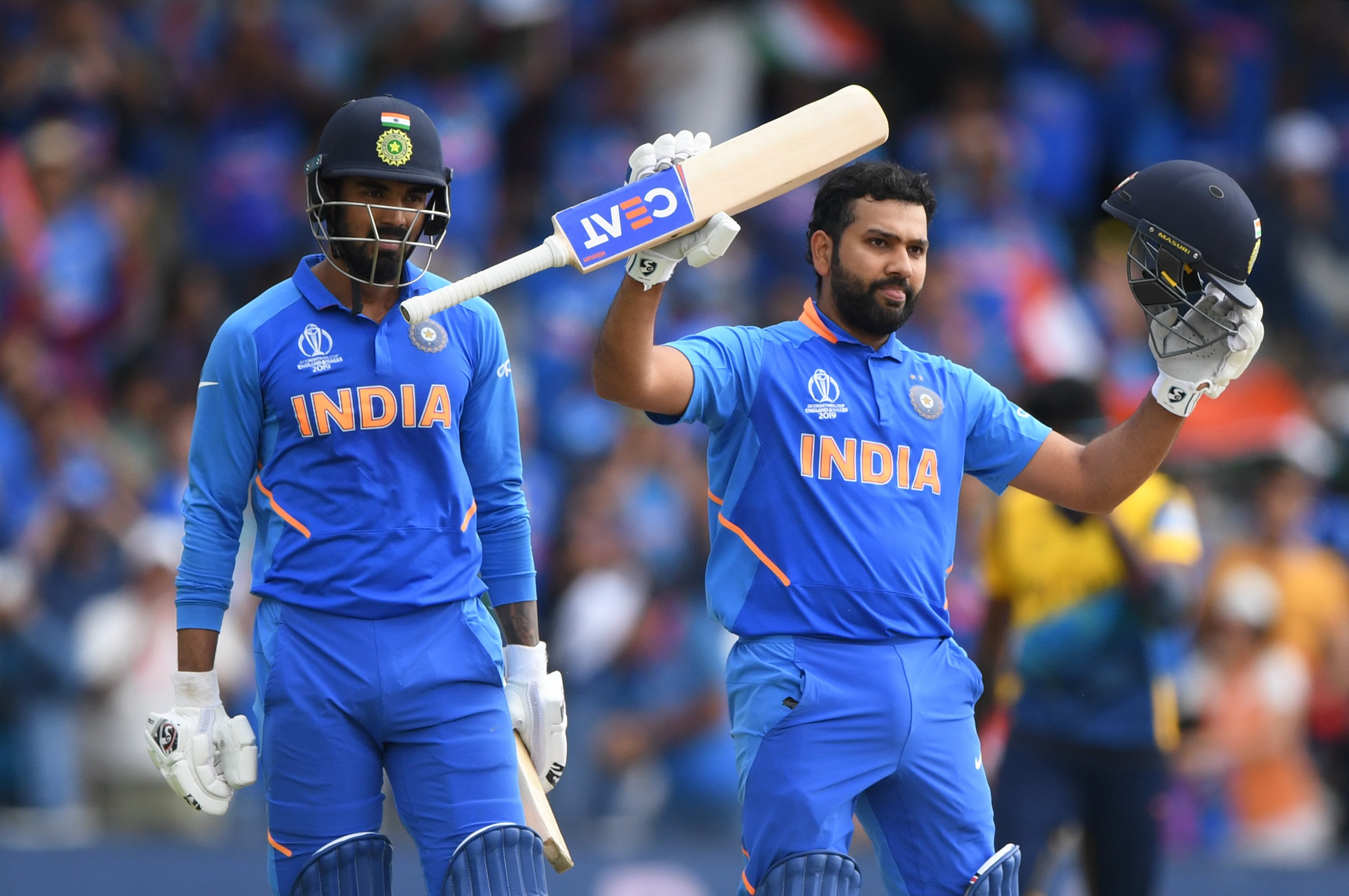 The Indian cricket team suffered a stunning exit from the ICC World Cup 2019 after succumbing to a defeat against New Zealand in the semi-finals at Old Trafford in Manchester on Wednesday. India were terrific in the entire tournament, but this change of fortune came perhaps in the most crucial time of their campaign.

In the end, all the form and confidence counted to nothing in this knockout phase. One should take the opportunity to praise New Zealand for their efforts on the given day. The Kane Williamson-led outfit stunned India despite being the underdogs.

On Sunday, the Kiwis will be up against hosts England in the final of the 2019 World Cup.

Coming back to India, it was another strong campaign and credit must be given to the team for finishing top of the league stage in the 10-team affair. They were highly consistent and several positives came along the way. But one game snatched it all to cause heartbreaks for both the players and the nation’s billion cricket fans.

The Indian team’s main success was attributed to the top order. They were strong as a unit throughout. Just like England and Australia, the Indian team revolved around the success of the top order batsmen. And the trend continued like we have witnessed the same over the last few years of Indian cricket.

Rohit Sharma (648 runs) in particular stole the show with five centuries under his belt. This was a tournament that belonged to Rohit. His success and application defined India’s approach. The Hitman etched many new records and also slammed three successive tons leading up to the semi-final. Rohit is still the top run-getter in CWC 19.

The versatile KL Rahul came in to handle the ship well once Dhawan was injured. Rahul batted with a sense of flair and took his time to support Rohit in particular. The two added three century-plus stands atop and broke several records. Rahul showed he belongs to the ODI circuit by slamming impressive knocks throughout.

And then, skipper Virat Kohli was consistent as well. The Indian skipper smashed five consecutive fifties to keep his flag flying high. Altogether, this was a collective effort throughout the tourney. India’s top order has always been the strength and that was the right note in this event as well.

India’s middle order was a doubt throughout. There were too many changes in terms of personnel and batting order. The side didn’t look assured. It was the same old issues plaguing the side.

India also didn’t back Kedar Jadhav and stick with him. And when someone like a Dinesh Karthik came in, he never got the time or exposure. That’s where a trick was missed. Rishabh Pant showed promise but was always set to lack the composure and experience. Similar issues were seen in Vijay Shankar as well till the time he was there.

Veteran wicket-keeper batsman MS Dhoni had a strong campaign, but things got marred with fans complaining uselessly.Dhoni played well, but was unfairly criticised. He played as per the situation and although he struggled against spin, the former Indian skipper won the team several games with contributions from the bat.

The question will always remain that why was Dhoni sent in at number seven in the semis when the team was 5/3. Somehow India got this tactically wrong. Hardik Pandya showed his improvement. He stood out as a player with both bat and ball. But the rest of the order looked short. Unfortunately, that turned out to be the Achilles heel in the main game against New Zealand, where someone like a Rishabh Pant threw his wicket away after getting set.

Bowling the trump card for India 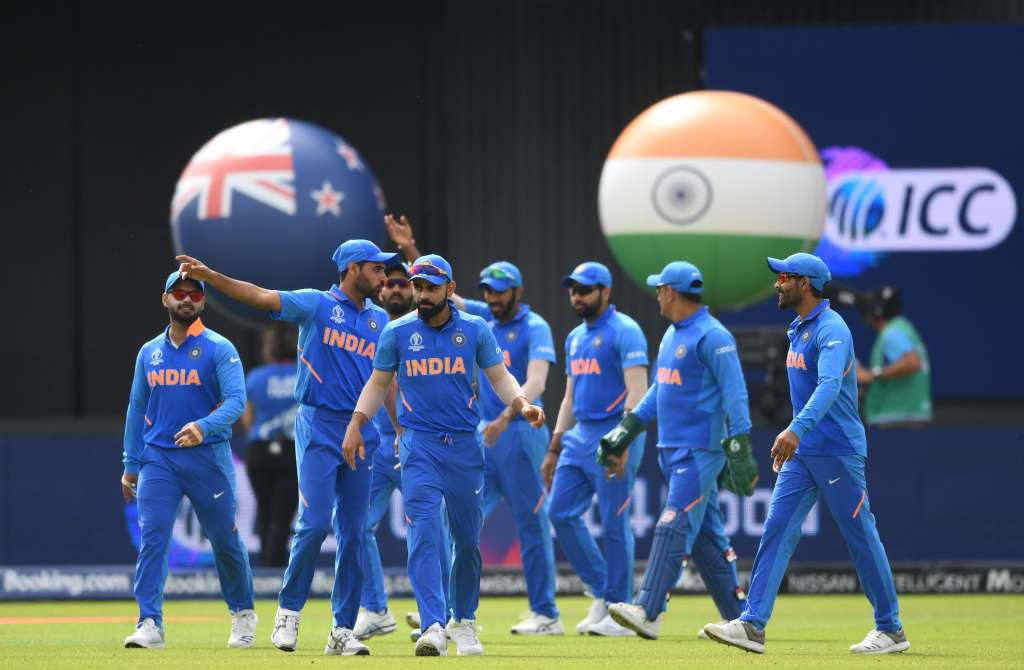 The bowling was terrific for India right throughout. The pacers were different class. Jasprit Bumrah led the show with his consistency and class. He ended up with 18 wickets and showed why he is the best ranked bowler in the world. Mohammed Shami chipped in when called upon. He looked sharp and lean. With 14 scalps, Shami was terrific.

Bhuvneshwar Kumar was an able support. The hamstring injury did take away some shine, but Bhuvi stood up.

The spinners did a decent job, barring that one match against England. The inclusion of Ravindra Jadeja was a masterstroke. The bowling will be the biggest positive for India here. One noticed why India had the best bowling quartet in the entire tourney. Going forward, this is something that will help the Men in Blue.

This is a major positive for India in time to come.

Virat Kohli’s captaincy was superb. He led the team well throughout the campaign and made some strong decisions. His out of the box thinking helped him. This was by far Kohli’s best tournament as a skipper.

But in certain areas he got things tactically wrong. And that ultimately made India pay in a game of this stature. India looked destined to win the World Cup after topping the league stage and producing stellar results. But it was the pressure game in which they failed in one department after mastering half of the game.

But we must be proud of the side for giving its all.