Said- celebrate the victory, but be cautious the real team is coming to India in a few weeks. 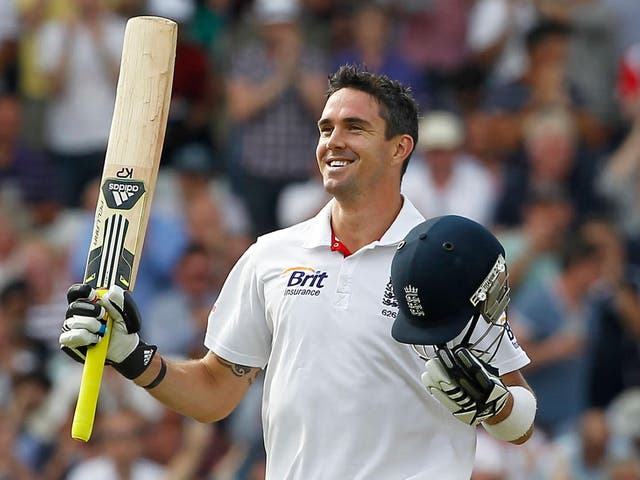 Former England player Kevin Pietersen gave Team India a warning in Hindi. He said that the Indian team should celebrate the Test series victory against Australia right now. The real team is coming to India in a few weeks. He has to be defeated as well.

Peterson shared the post in Hindi on social media. He wrote- India should celebrate this historic victory as it has been achieved against all odds. But the real team England is coming after a few weeks, which you will have to defeat at home. Be cautious, beware of celebrating too much in 2 weeks.

Actually, the England team is going to visit India soon. Here both teams will play 4 Tests, 3 ODIs and 5 T20 series. The Test series will begin on February 5. At the same time, the last two Test matches, including the Pink Ball Test, will be played at Motera, the world’s largest cricket stadium in Ahmedabad. Finally the 3 ODI series will be played in Pune.

Recently, Team India defeated Australia 2-1 in the 4-Test series at their home. The last and decisive match of the series was played in Brisbane, in which Team India beat Australia by 3 wickets on 19 January.

Indian team for series against England