The matches are going to begin at the world’s largest cricket stadium in Ahmedabad. India and England will play 2 Tests and five T20 matches next year at the Sardar Vallabhbhai Patel Cricket Stadium in Motera. For this, the Gujarat Cricket Association (GCA) has started preparations.

Jai Shah inaugurated the Gujarat Cricket Association’s Indoor Academy on Thursday. During this, he said that the Motera Stadium will witness the Pink Ball Test against England. Jai Shah also threw the ball to former cricketer Parthiv Patel during the academy’s inauguration.

The GCA has established this indoor cricket academy at a cost of Rs 40 lakh, so that players can perform better in future. There are 4 different types of wickets in this academy. These wickets are designed keeping in mind the fast bowlers and spinners.

England’s tour of India will begin on February 5

Seating arrangement of more than 1 lakh people in Motera

Motera’s Sardar Vallabh bhai Patel Cricket Stadium has a seating capacity of one lakh 10 thousand spectators. According to a report in Ahmedabad Mirror, the Motera Stadium cost about Rs 800 crore. It has four locker rooms, which have been designed keeping in mind the double headers (two matches in a day) in the IPL. Apart from the main cricket ground, it also has 2 small cricket grounds. The stadium has a total of 11 cricket pitches.

3 thousand cars can be parked

The stadium has 75 corporate boxes and a corporate box has a capacity of 25 people. There is no shortage of parking in this stadium as well. Apart from 10,000 two wheelers, 3000 cars can be parked in this stadium. The stadium also has a club house consisting of 55 rooms. It also has indoor and outdoor sports facility, restaurants, Olympic size swimming pool, gym, party area.

This stadium not only provides cricket facilities but also has facilities for football, hockey, basketball, kabaddi, boxing, tennis, running track academy. The stadium was built in 1982, but now in a new avatar, this stadium is ready to host cricket again. 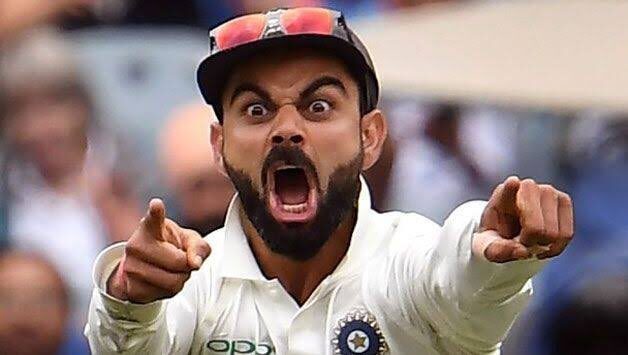 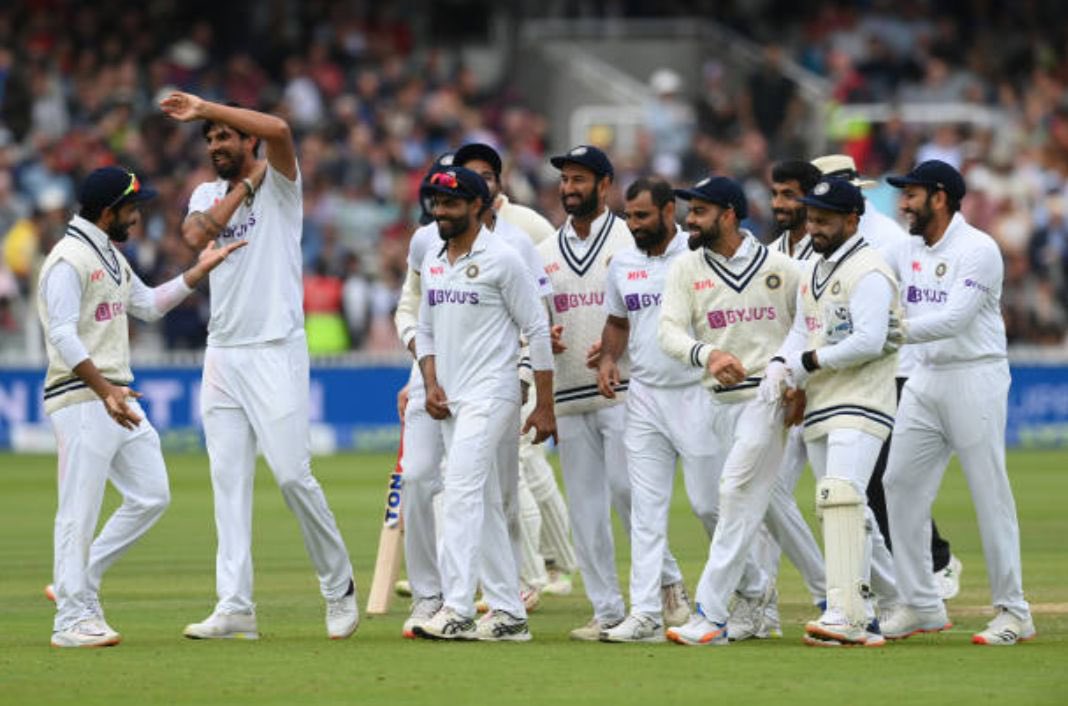 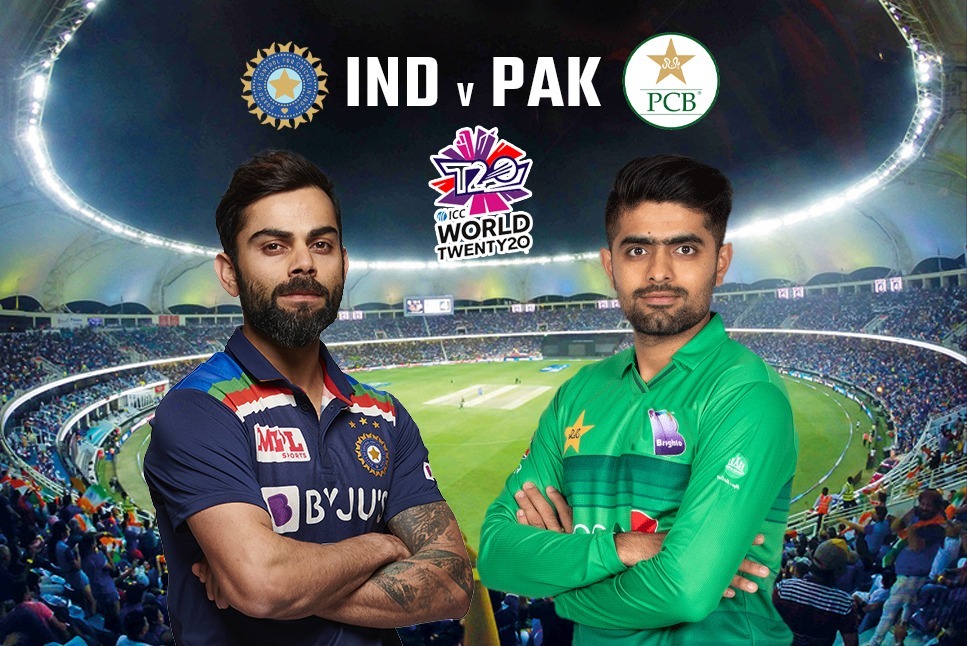