Team India said, Fans goes to the stadium and we under quarantine. It's like we are animal of the zoo. 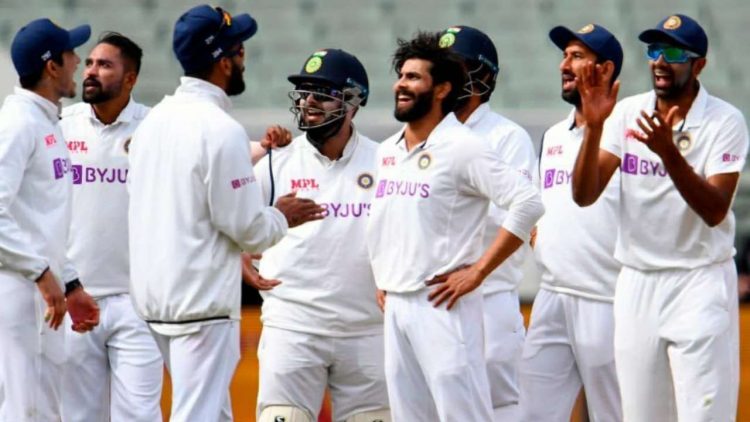 Before India vs Australia 3rd Test, The Indian cricket team feels that they are not being treated well in Australia. The two teams left for Sydney on Monday to play the third match of the 4-Test series. This match will be from 7 January. For this, the corona test of all the players was done. All reports are negative. The team can be quarantined at a hotel in Sydney due to the Corona Protocol. In such a situation, Indian players have expressed their displeasure.

Quoting sources from Team India, cricket website Cricbuzz wrote – If you give entry to the fans (20 thousand people) in the stadium. Allow them to live freely and ask us to go directly to the hotel and stay in Quarantine. Especially when our corona test is also negative, then it is like behaving animals in Zoo. We do not want this to happen.

They said – We will follow what is said in Sydney. We want us to follow the rules as per with the rules, just like every Australian citizen. So if the spectators are not allowed to come to the stadium, then it makes sense that we are asked to stay in Quarantine.

No room exit will be allowed in Sydney-Brisbane

Team sources have revealed that Cricket Australia’s (CA) medical team last week gave strict instructions that they would not be allowed to leave the hotel room. Especially during the Sydney and Brisbane Tests. Indian players had also accepted this. However, the team management immediately told the medical team that this position would be difficult for them to accept.

Recently reports had claimed that the Indian team does not want to play in Brisbane due to quarantine rules, as players will not be allowed to go outside except for training. At the same time, the Queensland Government has given strict instructions that only if Team India has to play according to the rules, then Team India came to Brisbane to play the fourth Test.

5 players including Rohit are under investigation for breaking the rules

Rohit Sharma, Shubman Gill, Prithvi Shaw, Rishabh Pant and Navdeep Saini have been accused of breaking the bio-bubble and investigations are on. On January 1, a video and some photos went viral, in which the five players were seen eating inside a hotel. They were then accused of breaking the rules and all were isolated. However, all five players will arrive in Sydney with the team.

On this dispute, the sources of the Indian team said – All the players were sitting and eating food inside the hotel due to rain. It is beyond our understanding why these players were isolated. They have also been asked to sit separately on the flight. Especially when their corona test is negative, they will still be kept separate.

The Indian team has been consistently in quarantine and bio-bubble since September during the IPL. In Australia too, they have to follow strict rules. In response to this question, the sources said – Our players have made a lot of sacrifice for this tour. As Mohammad Siraj’s father died, but he did not go home and could not give his last farewell to the father. The rest of our players are also living in the bio-bubble for 6 consecutive months. It is not easy.