Which Indian Players could play the key role in the Australia series?

In upcoming India vs Australia Series, The Australian team is all set for the India challenge that is to start from 14th January 2020 in the form of 3 ODI series.
The year has started on a high for team India after blowing off Sri Lanka 2-0 in the 3-match T20I series, that was played in their home. Even though India has started the year with a win over Sri Lanka, facing Australia will not at all be easy.
It will be a tough test for the Indian side because the last time when the two teams met in Australia, they were not an easy team to beat and India lost the Test and T20I series against the Kangaroos in the home.
Australia will look forward take their vengeance against India in the ODI matches.
Both the teams have been on a roll the past couple of years and when it comes to cricket, every time India and Australia meet the fans are delighted with a nerve-wracking game.
India has an advantage over Australians as they haven’t played any ODI match since the 2019 world cup, whereas the Indian side has been wiping grounds with the white ball since their semi-final exit from the World Cup.
Nevertheless, the Australian side is not easy to beat and India will have to play with their hearts on the sleeves to clinch a victory in the series.
India’s recent form shows great signs of victory but the Australian record in India has been wonderful. Captain Kohli would look forward to stepping on the field with some mind strategies as the game will take the center stage when the first ODI will be played in Mumbai.
Both the squads have some brilliant players with match-winning abilities. The return of David Warner and Steve Smith to the Australian side would be the biggest worry for the Indian bowlers as both of these world-class batsmen have proved their mettle repetitively against the best cricketing nations of the world.
The return of Jasprit Burmah is a key factor for the Indian side while Navdeep Saini’s yorker bowling abilities will work as the cherry on top.
In the India vs Australia series, Indian batsmen, Rohit Sharma, KL Rahul, and Virat Kohli have been in tremendous form with Shreyas Iyer booming up the order at the 4th position. Rishabh Pant and Shreyas Iyer have big shoes to fill and make their presence felt against the most dominant team in the world.
As the two teams clash for the first time in the year, we have come up with a list of players that could play challenging roles in the series. These players have a lot to showcase and with their match-winning abilities, fans will look forward to great performances from them. 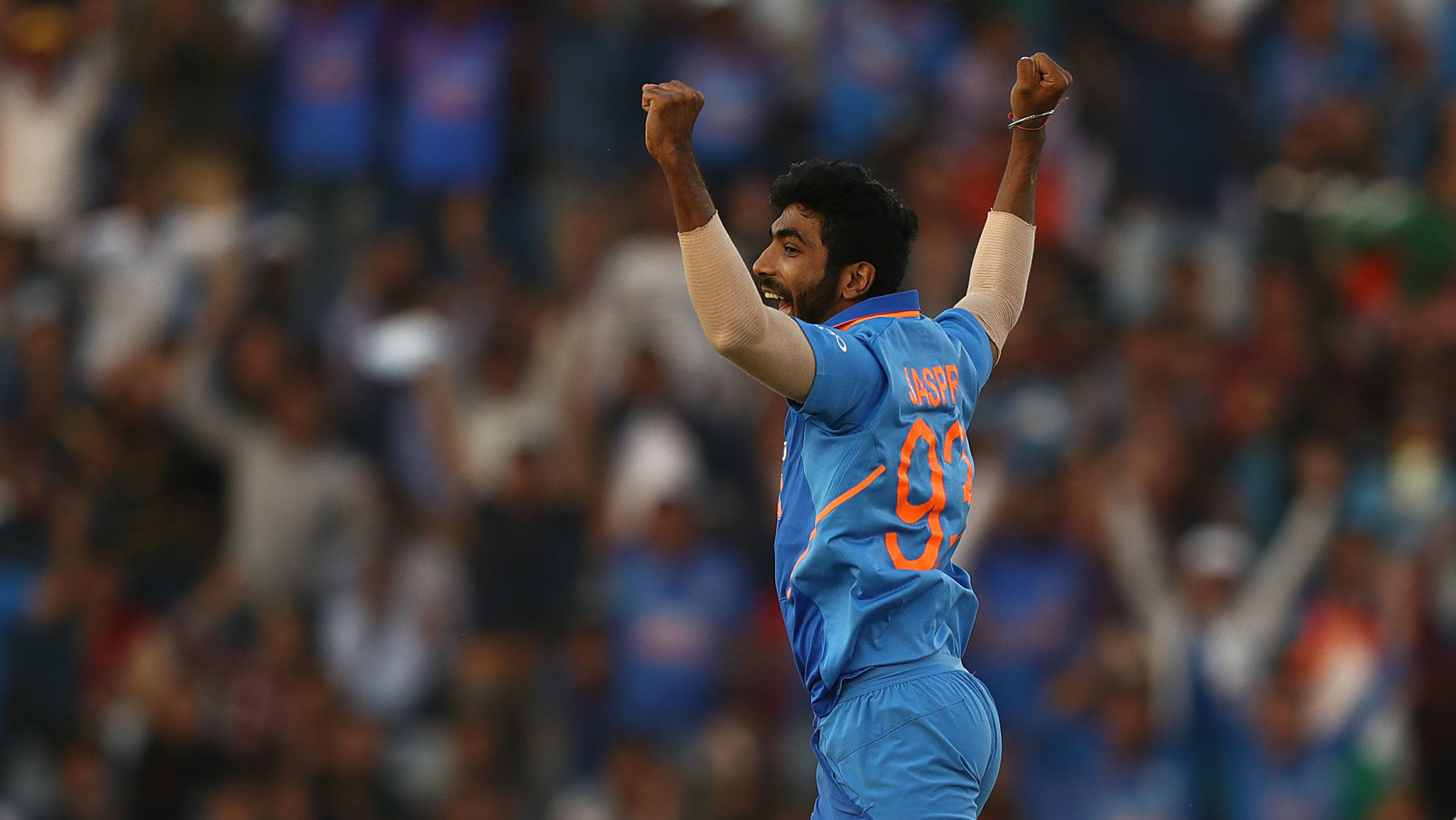 Currently, India’s best death bowler, Jasprit Bumrah has been scaring batsmen with his yorker-length deliveries.
The world’s best ODI bowler (according to ICC ODI rankings 2019) and an impressive cricketer, Jasprit Bumrah is on the verge of making a comeback from a three-month rest.
Bumrah’s consistency and the ability to fool the batsman with his swing and pace variations are his constant weapons and he will look forward to playing some on-field games with the batting giants from Australia.
The right arm-pacer has dismissed 103 wickets in 58 ODIs he has played with an economy less than 5.
His ability to build pressure on the opposing team with constant dot balls is a blessing or the Indian Team.
His comeback against Sri Lanka showed his strong presence on the field and his eagerness to grab wickets. Jasprit Bumrah will be a key player in the Indian side and a definite threat for the Australians. 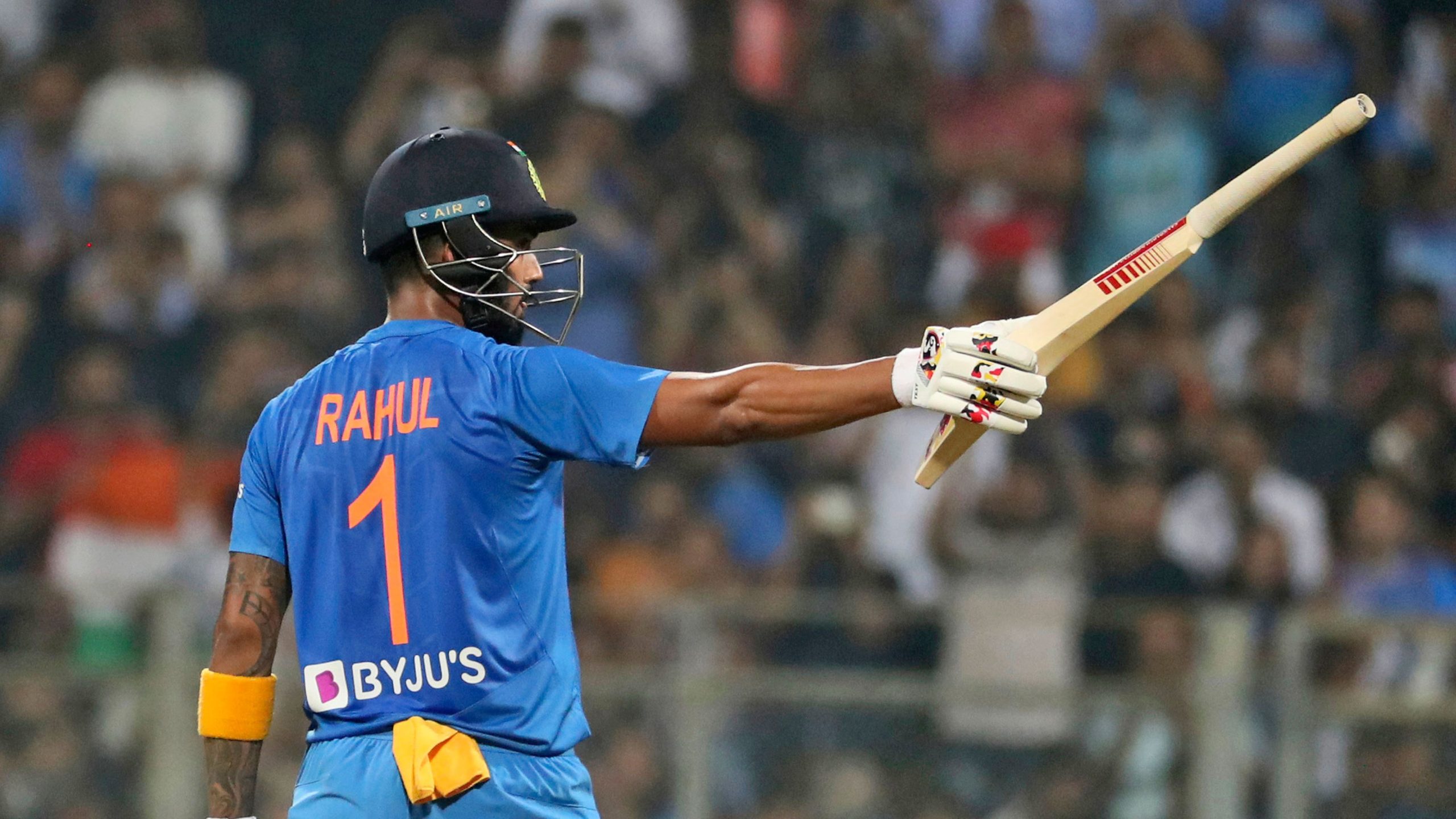 An extraordinary batsman and a brilliant understander of the game, KL Rahul has to be one of the key players in the Indian squad against Australia.
The right-handed batsman has displayed sheer class and marvelous form in the recent matches but his position is under scrutiny with the return of Rohit Sharma and Shikhar Dhawan in the squad.
The selectors will have to face the piper and decide which two players to select in the playing XI for the opening position.
KL Rahul has proven to be one of the finest batsmen in the Indian team currently with his ability to hit the ball effortlessly. His batting technique and focus in the game have been the biggest assets in his improving game style.
The batsman will look forward to creating some personal bests in the upcoming ODI series and showcase his skills with the white ball.
Not only is he an exceptional batsman, but KL is also one of the most agile fielders in the Indian Cricket team. Eyeing his current form, Australian bowlers can face a hard time dismissing the batsman. 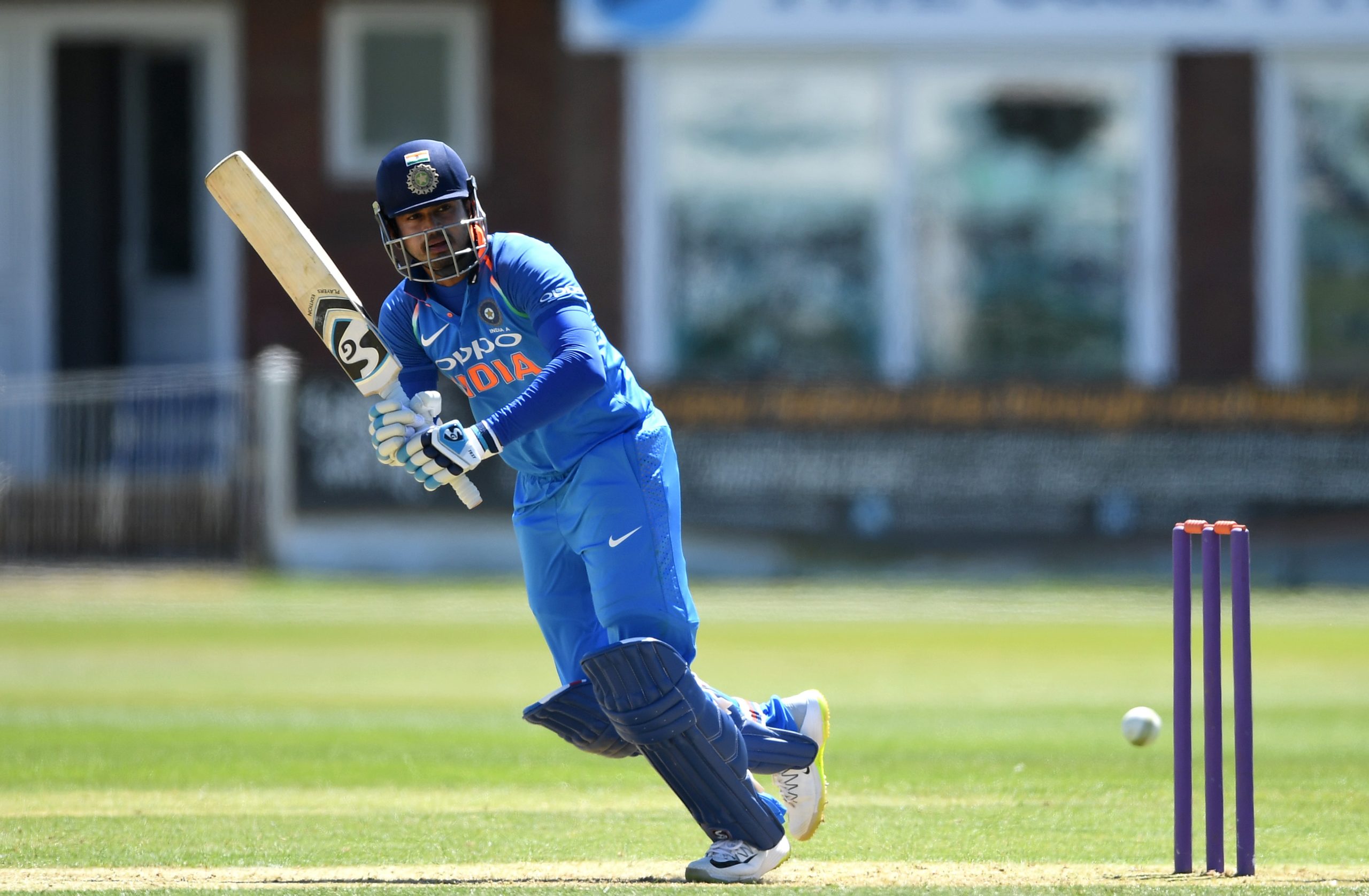 Shreyas Iyer has been in a great form lately | Image Source: ICC-cricket

Shreyas Iyer has big shoes to fill as he comes to bat at the No. 4 position. The young lad has displayed batting prowess over the years for India in International as well as domestic cricket.
The right-handed batsman has been basking in good form and can be a match-winner for India. Ever since the champion, Yuvraj Singh has left the Indian squad, the No. 4 position has been under scrutiny with no player ready to own the position.
The young Shreyas Iyer has batted brilliantly at the position and could be a potential owner of the position if he continues to perform.
The latest statement by captain Virat Kohli, that says “I have no problem batting at number 4,” suggests that the trio of Shikhar Dhawan, Rohit Sharma, and KL Rahul will be in the playing XI.
If Kohli decides to step down the order, Shreyas will find it difficult to take place in the starting XI of the first ODI, but going with his recent form, Virat would not want to drop him.
Shreyas is one of the most underrated cricketers in the squad and the series against Australia can be a revival for him. 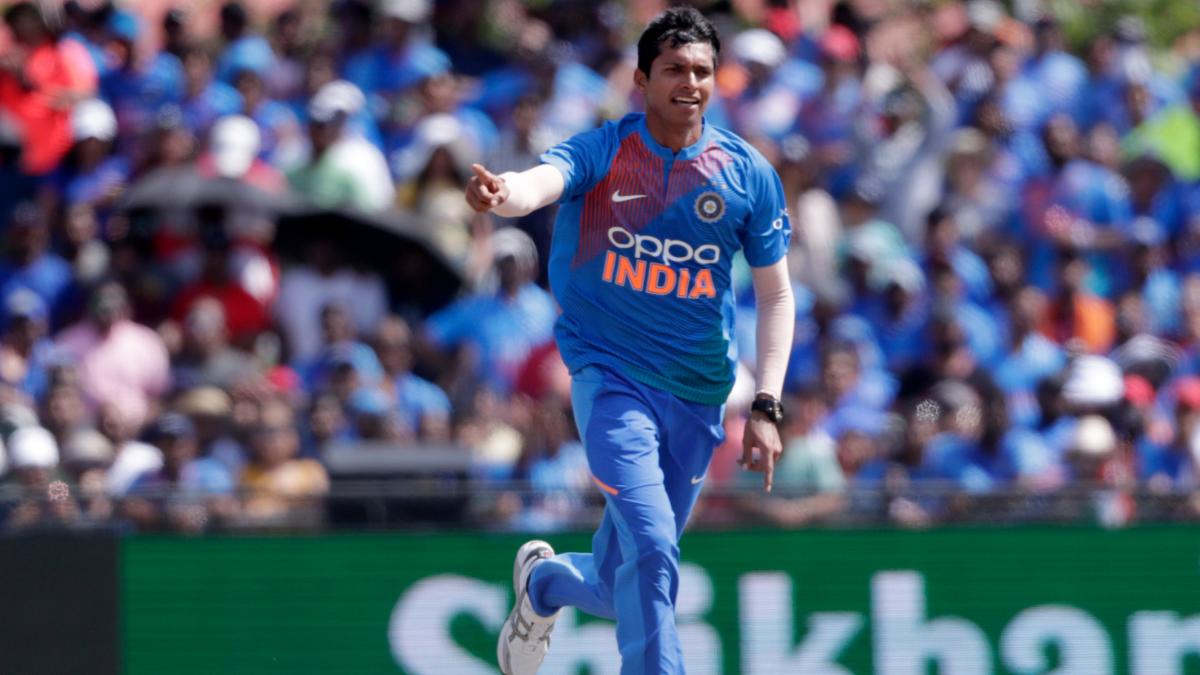 The latest addition to the Indian bowling lineup, Navdeep Saini has dominated the opposition batsmen in the recent games for India.
His capability to bowl a yorker is just incredible and having him in the team is nothing less than a blessing for Captain Kohli. The young bowler has an exceptional record in domestic cricket and is growing with the international chances he’s getting.
He has developed over the years and can easily bowl slower deliveries, yorker length balls and bowls a brilliant short-pitch delivery.
The bowler has the pace to beat the batsmen, and Steve Smith and Marnus Labuschagne have had difficulty facing the quicker short deliveries. He is Kohli’s go-to weapon alongside Bumrah in the death overs.
The bowler has a lot to prove and this series might shape Saini’s career in the direction he wants to take. The Australian team is a bit tough to face but with Navdeep’s recent form and pace, Indian bowling will look forward to dominating the Australian batsmen in the upcoming series.

Previous articleIndia vs Australia, ODI series: Players who could have the most influence
Next articleVirat Kohli to bat at No 4: A solution to Dhawan-Rahul debate?