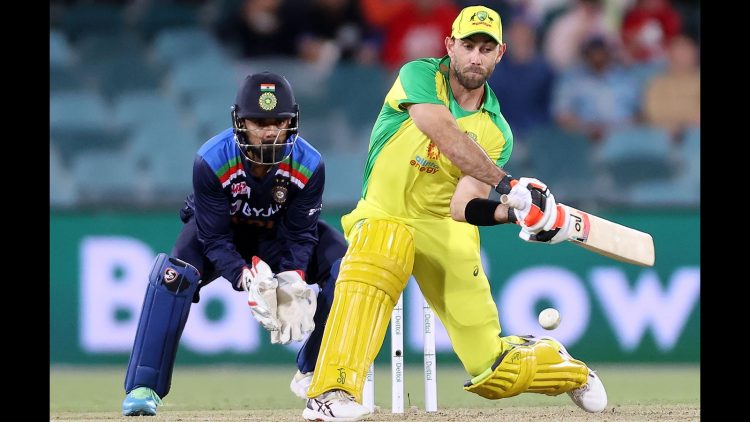 Simon Toffel, who is involved in the International Cricket Council’s Elite Umpires, said it is difficult to ban switch hits. He said that the on-field umpire has to watch many things in the match beforehand. In such a situation, it is impossible to keep an eye on the stance and grip of the batsman during the switch hit.

What is Switch Hit Actually?

It is impossible for umpires to monitor switch hits

Toffel quoted the Australian newspaper Sydney Herald as saying, “Cricket is not a science. This is an art. When we say we have to ban a shot, they should think of the umpires as well. How can the umpire officiate this shot. Umpires have to make many decisions in advance.

Toffel said, ‘Umpires have to take care of all these things like front foot, back foot, protected area. After this, it is impossible for the on-field umpire to keep an eye on the batsman’s grip and stance. We cannot create a law that cannot be enforced. ‘

Earlier, former Australian cricketer Ian Chappell demanded a ban on switch hits. He had said that this shot is unfit for the bowlers and the fielding team. At the same time, the switch hit was defended by Glenn Maxwell of Australia, who used it the most in current cricket.

Easy to score for batsmen with switch hits

Maxwell had said, ‘This shot is legal. There have been quite a few good changes in cricket in recent times. This has made the game of cricket interesting. Many new shots arrived. Now viewers can see big totals on the scoreboard, which they also enjoy quite a lot. Batting style has also changed a lot. I think now the bowlers also need to make many new changes.

The shot was first used by former England cricketer Kevin Pietersen. He hit a switch hit on Muttiah Muralitharan’s bowling in the 2006 home series against Sri Lanka. Even after this, he used this shot many times. The ICC declared the switch hit legal after being in controversy several times.