India vs Bangladesh, T20Is: Players Who Could Have Maximum Influence

Facebook
Twitter
Pinterest
WhatsApp
The Indian cricket team is set to face Bangladesh in a three-match T20I series, starting November 3 in Delhi. India vs Bangladesh 1st T20I is set to be India’s third T20I series since the 2019 World Cup in England and Wales.
And then the side was held 1-1 by South Africa in the T20Is at home. And now India has another chance to sharpen their resources against a depleted Tigers. Meanwhile, Bangladesh has played four T20Is since the conclusion of the 50-over World Cup.
They managed to win three games and lose one in a tri-series involving Afghanistan and Zimbabwe. However, things are different now. The visitors have suffered some blows ahead of the series and that could have an influence.

The Tigers will be without the services of skipper Shakib Al Hasan for upcoming India vs Bangladesh 1st T20I and Tests. He has been banned by the ICC after he went on to accept three charges of breaching the ICC Anti-Corruption Code. After leading the players’ strike last week, the ace all-rounder went on to attend only one net session during the four-day preparation camp that included two warm-up T20 matches.

Last week, Bangladesh’s players had called a press conference in Dhaka and announced that they will not take part in any cricketing activities unless their 11-point demand made to the board was met. Eventually, on October 23, the feud between BCB and the cricketers was resolved after the board agreed to most of the demands put forward by the cricketers.

For India, it’s a familiar squad. Skipper Virat Kohli is the only notable absentee after being rested. There are some new faces in the 16-member squad of Team India for the T20Is.

Here we look at the players who could have maximum influence in the three-match series. 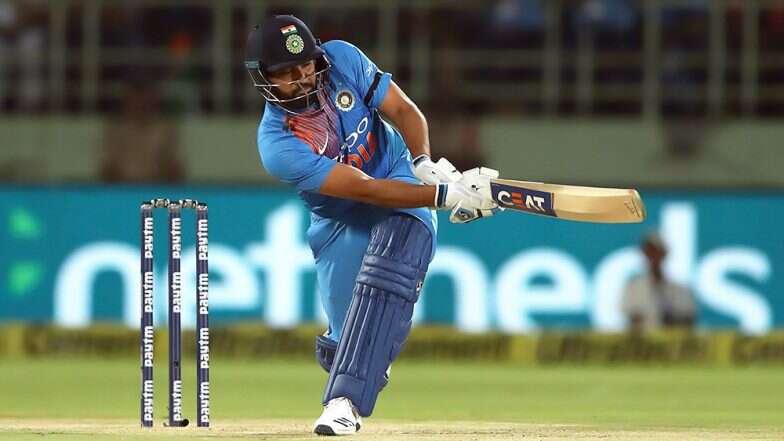 After a successful stint in the 2019 World Cup, India’s senior batsman Rohit Sharma went on to play four T20Is (2 each) against Windies and South Africa respectively. Besides a 67 against WI at Lauderhill, Rohit managed scores of 24, 12 and 9. This time the 32-year-old will be determined to get back to his groove in a format he likes.

Rohit had a brilliant three-match Test series against the Proteas and notched 500-plus runs that included three centuries with the best of 212. He grew wings as an opener in red-ball cricket and now he gets back to his familiar zone in limited-overs. In 31 T20Is at home, Rohit has managed 738 runs at 27.33. He has three hundred and one fifty to his name.

Overall, he has 2,443 runs in this format and needs eight more to reclaim the top spot in terms of most runs. At the moment, Virat Kohli (2,450) is the highest run-getter in this format. Rohit could get past the 2,500 marks and script a new set of records.

A crucial moment set to greet youngsters Pant and Samson 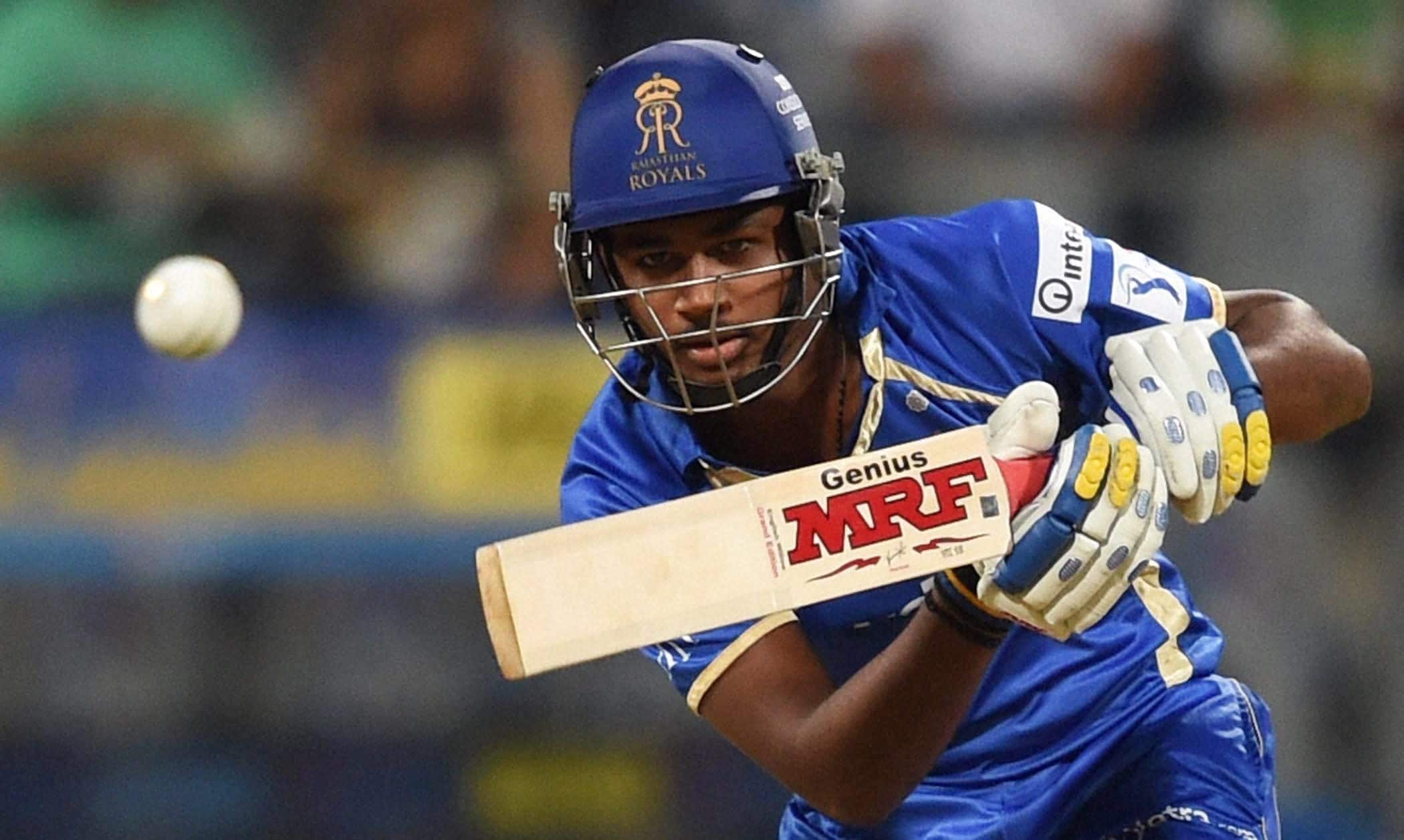 Indian young wicket-keeper batsman Rishabh Pant hasn’t had the best of say in white-ball cricket in his India career so far. In T20Is, he has been dismal at best. The consistency is lacking and so is his presence of mind in crucial moments of a game. After another unconvincing series against the Proteas before this, Pant has serious work ahead of him.

He will be backed to provide a lift in the middle order. Now, it is up to him to grab the chance and show why he is more than just the potential and promise.

What will push Pant, is perhaps the selection of Sanju Samson in India vs Bangladesh 1st T20I squad. The Kerala wicket-keeper batsman was selected in the team after some decent shows in domestic cricket and the IPL. Recently, the player had smashed a double hundred in List-A cricket to etch his name on the record books.

Samson is being backed as someone who can have a desirable future in this side. Many also predict him to fight for a berth against Pant. The 24-year-old comes in as a specialist batsman and could be handed a chance to show his mettle. One expects Samson to play freely and express himself. 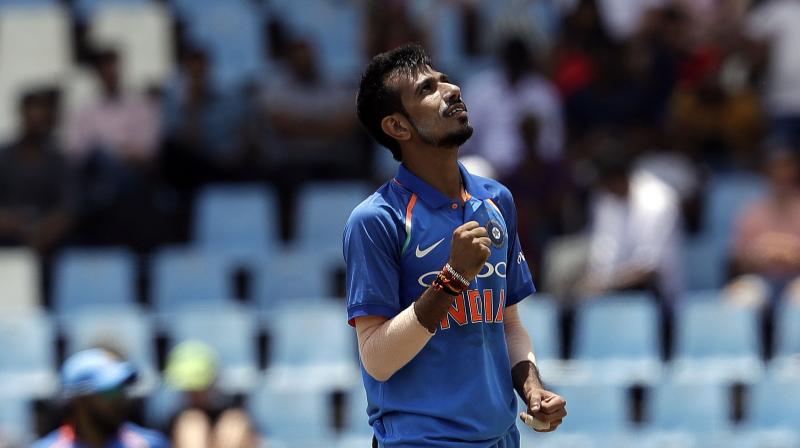 India’s leading wrist-spinner Yuzvendra Chahal was called up to the side after being left out against Windies and SA respectively. He has been a strong contender of late for India in limited-overs cricket. Both he and Kuldeep Yadav were left out of the T20Is as the side focused on youngsters Rahul Chahar and Washington Sundar.

With the ICC World T20 a major focus for every team and player representing them, Chahal knows he has to continue in the same vein as he has done so far. He is a seasoned T20 specialist and his experience is crucial. In 31 T20Is, he has 46 wickets at a strong average of 21.13.

If India is to do well in the World T20 next year, Chahal needs to be in action in the build-up. Also, he will help the likes of Chahar and Sundar in terms of grooming the two. That’s a positive mix.

Mushfiqur Rahim and Mustafizur the key assets for Bangladesh 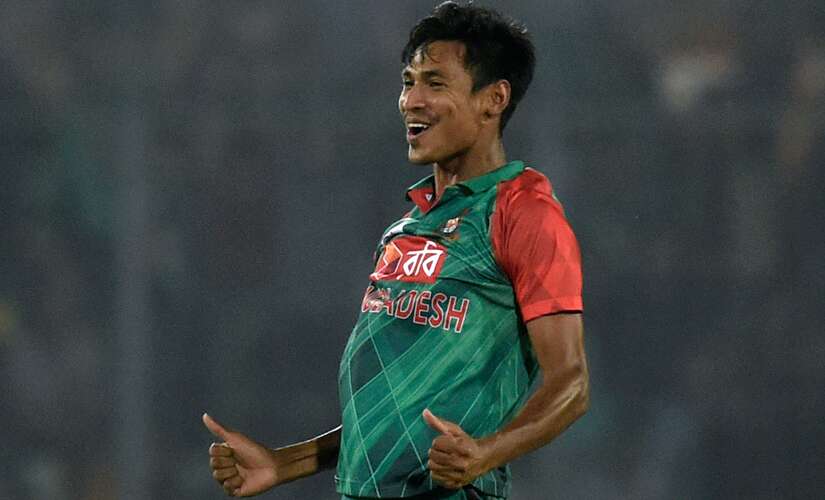 With senior players Shakib and Tamim out, the onus will lie on Mushfiqur Rahim and Mustafizur Rahman to stand out for the side in India vs Bangladesh 1st T20I, Mushfiqur has been a long servant of this Bangladeshi outfit and is a key member in that middle order. He is well-tuned to find the gaps and rotate the strike well.

He is a strong player against spin and can take on the Indian bowlers. Rahim, who has decided to give up keeping in Test cricket in order to prolong his career, is a true champion. He is a vital member and a senior figure.

Left-arm pacer Mustafizur likes bowling against India and has enjoyed success in limited-overs cricket against the Men in Blue. He has had a strong T20I career so far. The pacer has claimed 52 scalps in 34 matches at 18.71.

With his slower balls, yorkers, and ability to outfox batsmen at the death, the left-arm seamer is perhaps the best in Bangladesh ranks to stop the Indian side from making inroads.