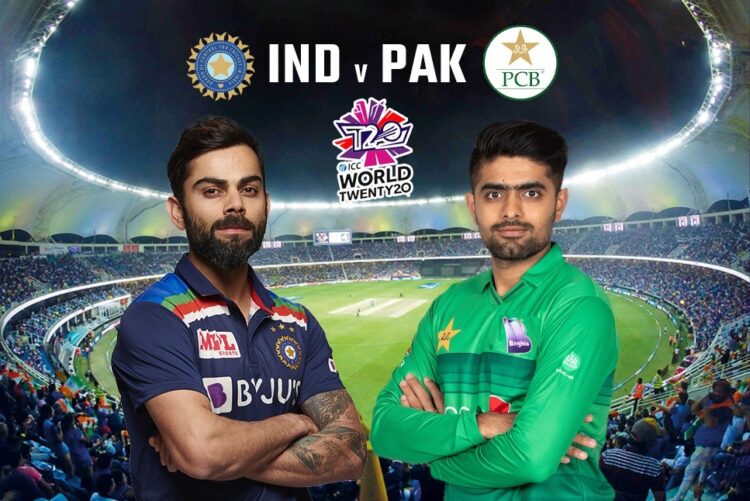 Get excited The International Cricket Council (ICC) has announced the schedule of the T20 World Cup to be played this year. The 2007 T20 champions Indian team will start their campaign in the World Cup from 24 October.

The team India’s first match will be played against arch-rivals Pakistan.

On the other hand, the first match of the tournament will be played between Oman and Papua New Guinea on October 17. The final will take place on 14 November.

The last match between India and Pakistan was played in 2016. This was also a T20 World Cup match. Both the teams have faced each other 5 times in the T20 World Cup. In all these, India has defeated Pakistan.

Talking about overall T20, India and Pakistan have played 8 matches. In this, Team India won 7 and Pakistan won 1 match. 1 match was won by India in a ball out after a tie.

The ICC had announced the group for the T20 World Cup some time back. In the round to be played in Oman, 8 teams will play for a place in the Super-12. These teams include the names of big teams like 2014 T20 winner Sri Lanka, Ireland, and Bangladesh.

Get a Chance to Win Exciting Prizes During T20 World Cup News? Follow us on Facebook Now